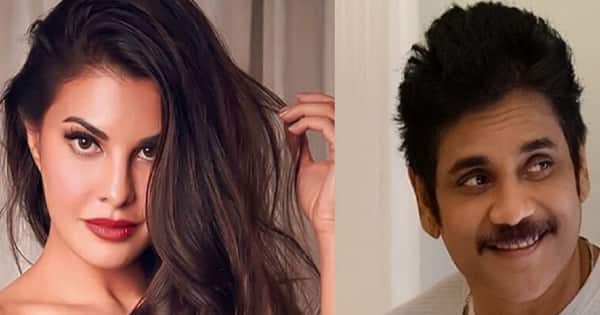 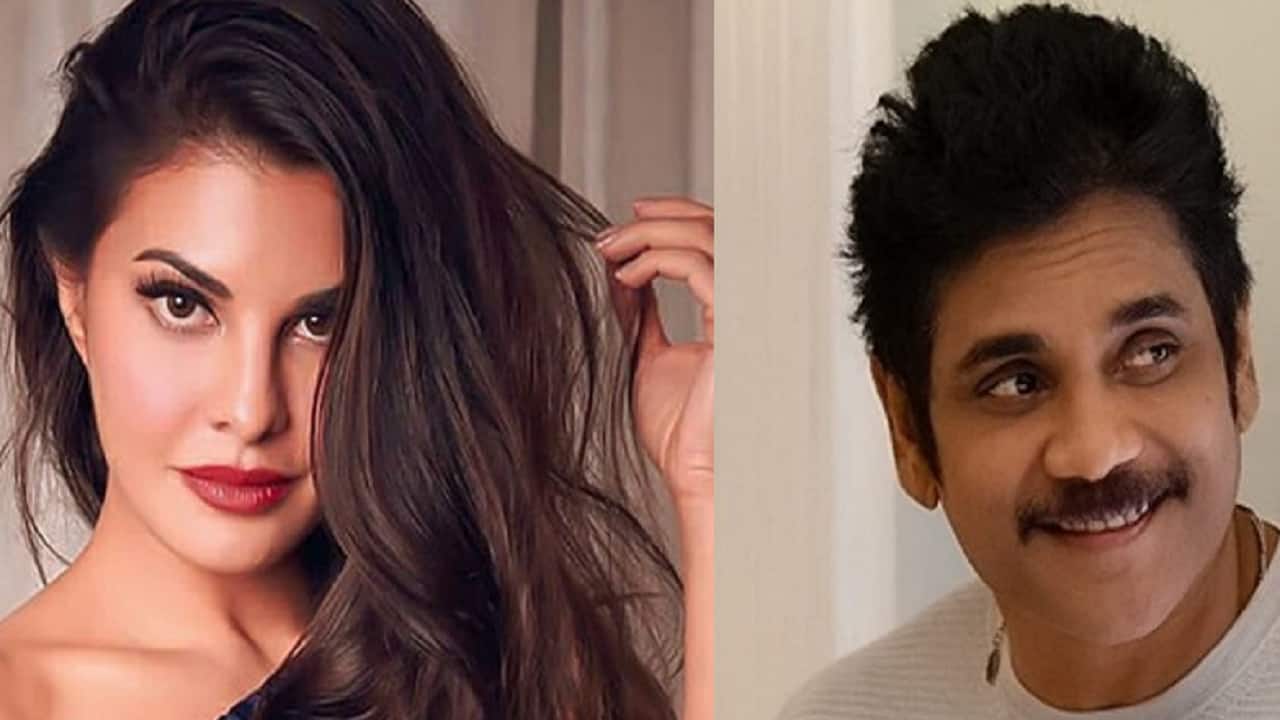 Jacqueline Fernandez is right now going through the toughest phase. Recently she had even requested the media to not use her private pictures that surpassed on the internet with a heartfelt note that read, ” This country and its people have always given me tremendous love and respect. This includes my friends from the media, from whom I have learned a lot. I am currently going through a rough patch, but I am sure that my friends and fans will see me through it. It is with this trust that I would request my media friends not to circulate images of a nature that intrude my privacy and personal space. You would not do this to your loved ones, and I am sure you would not do this to me either. Hoping that justice and good sense prevails. Thank you”. Also Read – Sooryavanshi box office collection: Here’s the Akshay Kumar-Katrina Kaif starrer’s circuit-wise FINAL FIGURES and VERDICTS

And now reports suggest that Jacky is also suffering professional loss amid the controversy related to Sukesh Charakeshar. There have been reports doing rounds that Jacqueline is no more part of Nagarjuna Akkineni’s “The Ghost”. Currently, everyone has been speculating various reasons for the actress not being part of the film as nobody is really sure about the truth. A close source to us reveals, ” Jacqueline was in talks for this project last year but chose to not be part of it because the dates required for the shoot of the film schedule were not working out. This happened back in last year November itself and both the producers and Jacqueline chose to move on peacefully to their next projects. Also Read – Sooryavanshi: Akshay Kumar and Katrina Kaif starrer to re-release in theatres for this BRILLIANT reason

Currently, Jacqueline’s will be seen next along with Akshay Kumar in Ram Setu and Bachchan Pandey, Attack and Rohit Shetty’s Cirkus. We hope this New Year will be better for the actress. Also Read – WTF Wednesday: Sorry, Jacqueline Fernandez, you’re expecting ‘understanding’ from a world that believes ‘it’s always the woman’s fault’