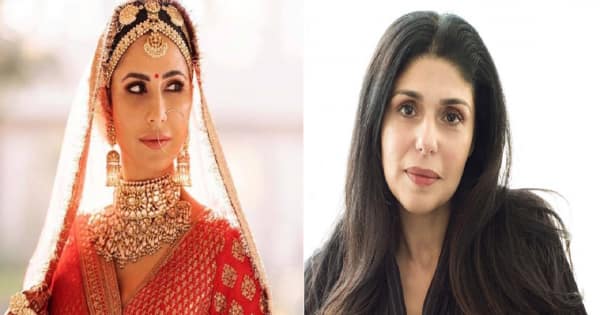 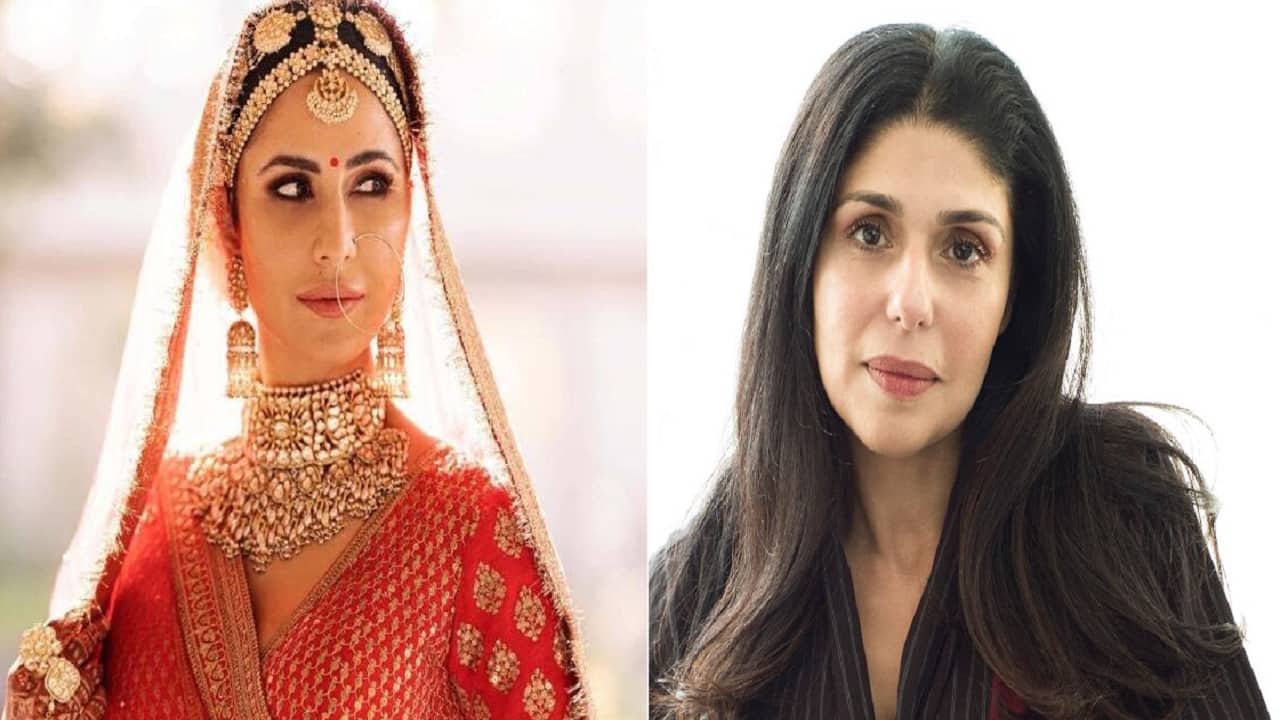 Katrina Kaif looked like the most gorgeous bride ever. We still cannot get over how gorgeous the bride looked. Did you know that it was her dream to only wear red on her wedding day? Ace designer Anaita who has been closely working with Kat over the years reveals the details about Kats wedding preparations. Also Read – Brahmastra actress Alia Bhatt oozes oomph in this sexy red dress; flaunts her figure in style – view pics

Talking to Pinkvilla, she said, ” I was immensely happy for her and felt very special and privileged to style her for the wedding. The planning was going on for months. Everything was pretty organic. We would sit together, talk and ideate but the actual fieldwork and execution were done in a short span, pretty close to the wedding,” Also Read – From Kiara Advani’s Audi worth Rs 1.56 crore to Katrina Kaif’s Range Rover worth Rs 2.37 crore – 8 Bollywood divas who own the MOST expensive cars

Adding further she said, ” It was Katrina’s dream to wear red”. while Anaita and her team left no stone unturned to make Katrina look the best on her BIG day. Also Read – ‘Insecure of Vicky Kaushal and Katrina Kaif’, trolls slam Deepika Padukone-Ranveer Singh’s airport PDA

The designer even added that kaleeras wore by Katrina were customised. They featured bespoke messenger doves. coins charms and had hand written messages by the bride herself.

Clearly Katrina looked nothing less than a dream. The actress got hitched with her actor beau Vicky Kaushal on December 9 at Six Senses. The couple shared their first wedding picture with a lovely message, ” Only love and gratitude in our hearts for everything that brought us to this moment . Seeking all your love and blessings as we begin this new journey together”.

Katrina and Vicky are back in town and currently the new bride is enjoying her stay at sasural. Later they will move to a lavish apartment in Juhu. The couple will also host a grand reception soon where they have invited all the biggies from Bollywood including Ranbir Kapoor and Salman Khan too. Reportedly RK gifted a diamond necklace worth 2.7 crore for her wedding and Salman Khan gifted her a lavish car worth rupees 3 crore.