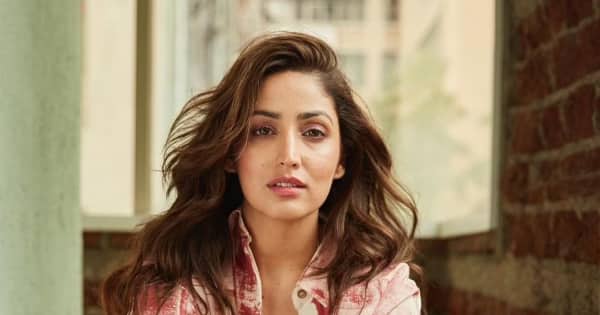 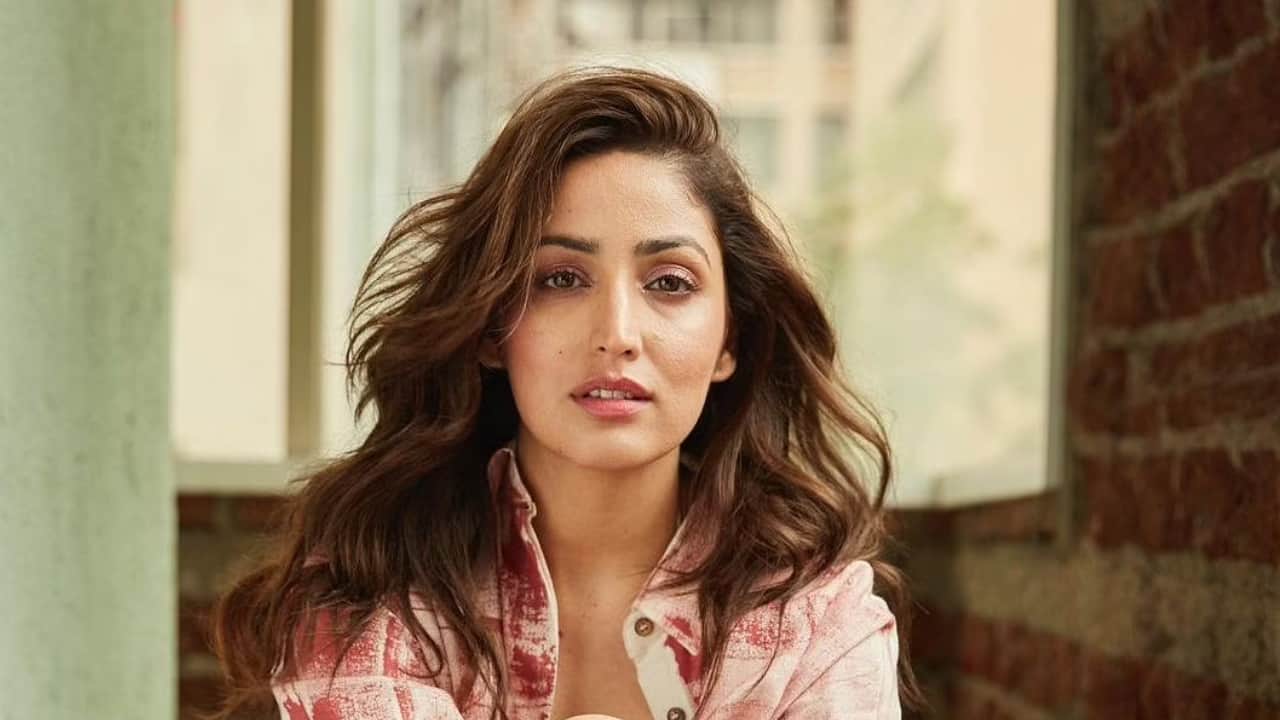 URI: The Surgical Strike actress Yami Gautam recently stumped many as she penned a lengthy note about the skin disorder that she has been suffering. She shared a few pictures on social media and stated that she is suffering from Keratosis- Pilaris since an early age. Yami posted unfiltered pictures without any touch up and spoke about how she decided to embrace her ‘flaws’. An excerpt from her post read, “I’ve dealt with it for many years now and today finally, I decided to let go of all my fears and insecurities and found the courage to love and accept my ‘flaws’ wholeheartedly.” Now, in an interview, Yami revealed why she decided to speak about the same publicly. She mentioned that it took her many years to accept it. Also Read – Anushka Sharma looks beautiful as she plays with sunlight and shadows; Arjun Kapoor reacts

In an interview with Mid-day, she said, “When people saw me at shoot, they would talk about how it should be airbrushed or concealed. That would affect me a lot. It took years to accept it and wear my confidence. I was overwhelmed to see the response to the post.” She mentioned that writing the post on social media about her skin condition was a liberating experience for her. “Writing the post wasn’t difficult; it was liberating. The journey from the time when I learnt of my condition to the day I put the post out, was challenging,” she said. Also Read – From Salman Khan’s Radhe to Parineeti Chopra’s The Girl on the Train: 5 Bollywood movies that made your 2021 even more worse

Yami Gautam recently tied the knot with URI director Aditya Dhar. She made it to the headlines as the pictures from her simple wedding made their way to the internet. Also Read – From Vicky Kaushal to Arjun Kapoor: These 8 Bollywood celebs will give Christmas 2021 celebrations a miss; here’s WHY!

Workwise, she was last see in Bhoot Police along with Saif Ali Khan, Arjun Kapoor and Jaqueline Fernandez.