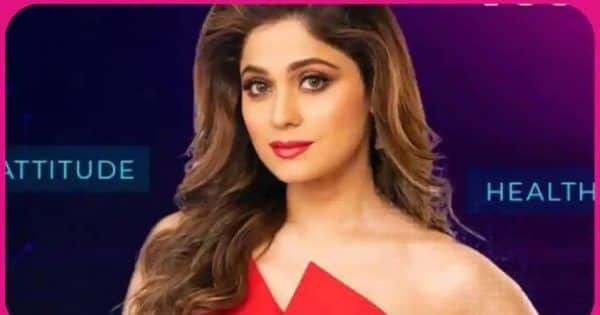 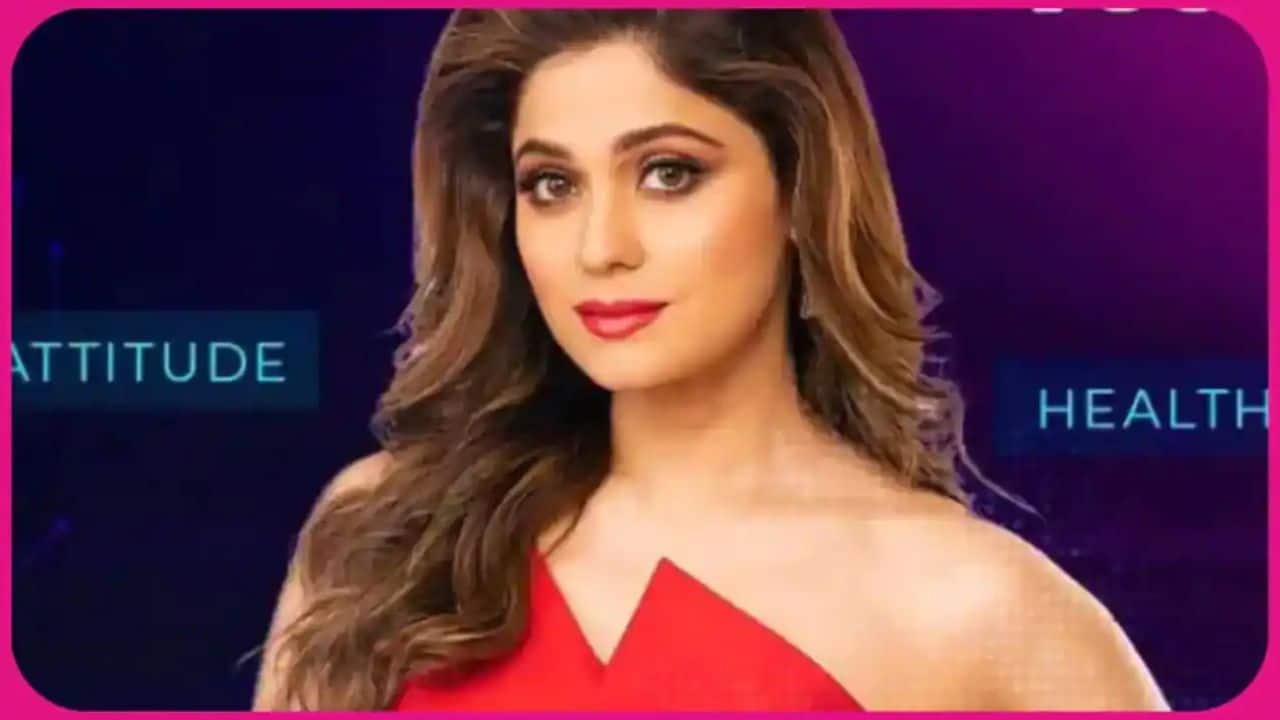 But a huge section of the audience feels that Shamita Shetty has got too many privileges on the show. What exactly are they talking about? It is not about the special diet provided to her at all. Shamita Shetty has become one of the rare contestants along with Rakhi Sawant to get an actual chance to compete three times on the show. Rashami Desai, Devoleena Bhattacharjee are the others who have had the privilege. While these women have come in as wild cards (people know that chances of wild cards winning are next to negligible), Shamita Shetty has actually had three full chances to become a winner. Also Read – BTS X Sharara Sharara: Jin, Suga, J-Hope, RM, Jimin, V, and Jungkook groove to Bigg Boss 15 contestant Shamita Shetty’s song – Watch Video

Fans have also spoken of how Shamita Shetty was the only one roaming around the city after her exit from Bigg Boss OTT. Her buddies Nishant Bhat and Pratik Sehajpal were directly locked up in a hotel. This season, many contestants have openly flouted the only Hindi rule of Bigg Boss. Karan Kundrra, Tejasswi Prakash, Devoleena Bhattacharjee and Shamita Shetty are all guilty of this. Shamita Shetty has argued the most in English. Also Read – Bigg Boss 15: Moose Jattana calls Raqesh Bapat a ‘fool’ and ‘bad actor’ after he confronts Tejasswi Prakash for calling Shamita Shetty an ‘aunty’

Rival fans are also talking about how Shamita Shetty has always had someone for support. While her Bigg Boss OTT comrades Pratik Sehajpal and Nishant Bhat were there since day one, others like Neha Bhasin, Raqesh Bapat and Rajiv Adatia also came in. She has never been alone. However, this is not exclusive to her. No one has played a solo game in the house except Pratik Sehajpal to some extent. This is also a reason why this season has been a drab one. There was nothing like an individual stand.

Fans of other contestants have argued how Shamita Shetty was kept from actual tasks. She became the sanchalak of four to five tasks but all of them flopped. The lady also got the opportunity to get out of the house for a couple of days albeit for medical reasons. Rashami Desai and Devoleena Bhattacharjee did not get benefit of expert medical check-up after they did that tough task for close to 20 hours.

There is a wave of anger against nepotism in Bollywood, and Shamita Shetty has not escaped the sharp eye of Bigg Boss critics. People pinpointed how only she got a chance to talk in Bigg Boss OTT. Even Salman Khan is very close to her family. While it might not mean anything, it has surely created an impact on minds of the neutral audience.

Despite all this, Shamita Shetty has been consistent in the popularity charts. Bigg Boss 15 finale could be quite unpredictable so let us see how the journey ends for her.