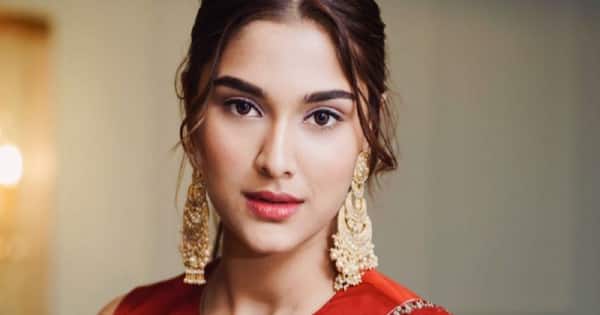 Saiee Manjrekar who is enjoying the newfound fame is right now very much in LOVE and she is dating this big-shot producer’s son. 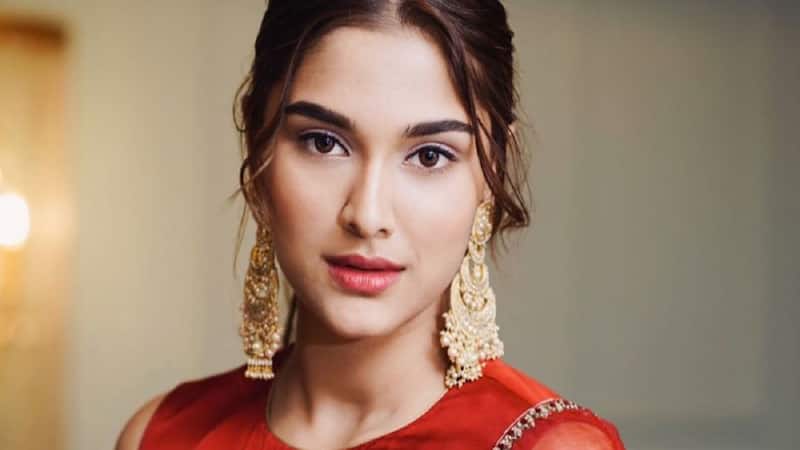 Saiee Manjrekar made her debut with Salman Khan’s Dabangg 3 where she played the role of superstar’s first love and fans loved her character. Saiee was one of the most endearing characters in Dabangg 3. The star kid who is enjoying the newfound fame is right now very much in LOVE and she is dating this big-shot producer’s son. A very well-placed place o Bollywoodlife revealed, ” Saiee is dating Sajid Nadiadwala’s son Shubhan Nadiadwala. They are often spotted hanging around in the popular eateries of Mumbai, however, requested the paparazzi to not click them together. Even last evening the couple was spotted together in suburbs and asked the photographers to no click them together. We can see in the video how Shubhan first posed for the papz and sat in his red car and Saiee came out from the same car to pose, but they refuse to be clicked together. Saiee and Shubhan are extremely young and they love to spend time with each other. Right now they are a very initial stage and wants to know each other very well before they make it official.” Also Read – Bigg Boss 15 winner: Rohit Shetty team DENIES that the director picked Tejasswi Prakash as his favourite – read full STATEMENT

Saiee who made her dream debut with superstar Salman Khan had admitted to having a crush on the actor. Talking about the age gap between them in an interview with Bollywoodlife she said, ” This didn’t even come to my mind what people have been asking me about the age difference. It was honestly so comfortable, and it went down very smoothly actually. I was a little relieved that it was him and not someone else just because I share that kind of comfort with him because I have known him for a while now. So I feel that sense of ease, that comfort which really helped out in this whole process. All I can say is that he just so experienced and I have so much to learn from him. I would watch him work every day and also work with him and these little things he used to do that really inspired me. He really used to work so hard, he was so patient on set, he was so nice to everybody. So I really got to learn so much from him. Also Read – BTS: SUGA’s unseen pic from a Korean restaurant goes VIRAL; desi ARMYs compare him with Salman Khan of Tere Naam and Professor Snape from Harry Potter