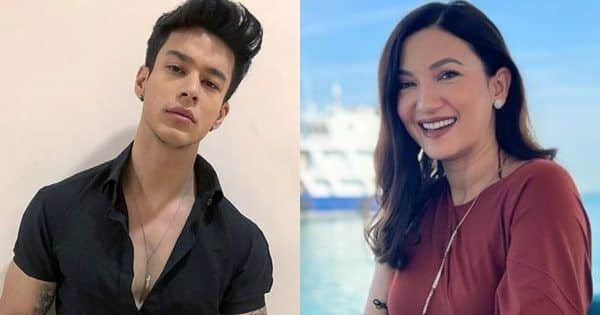 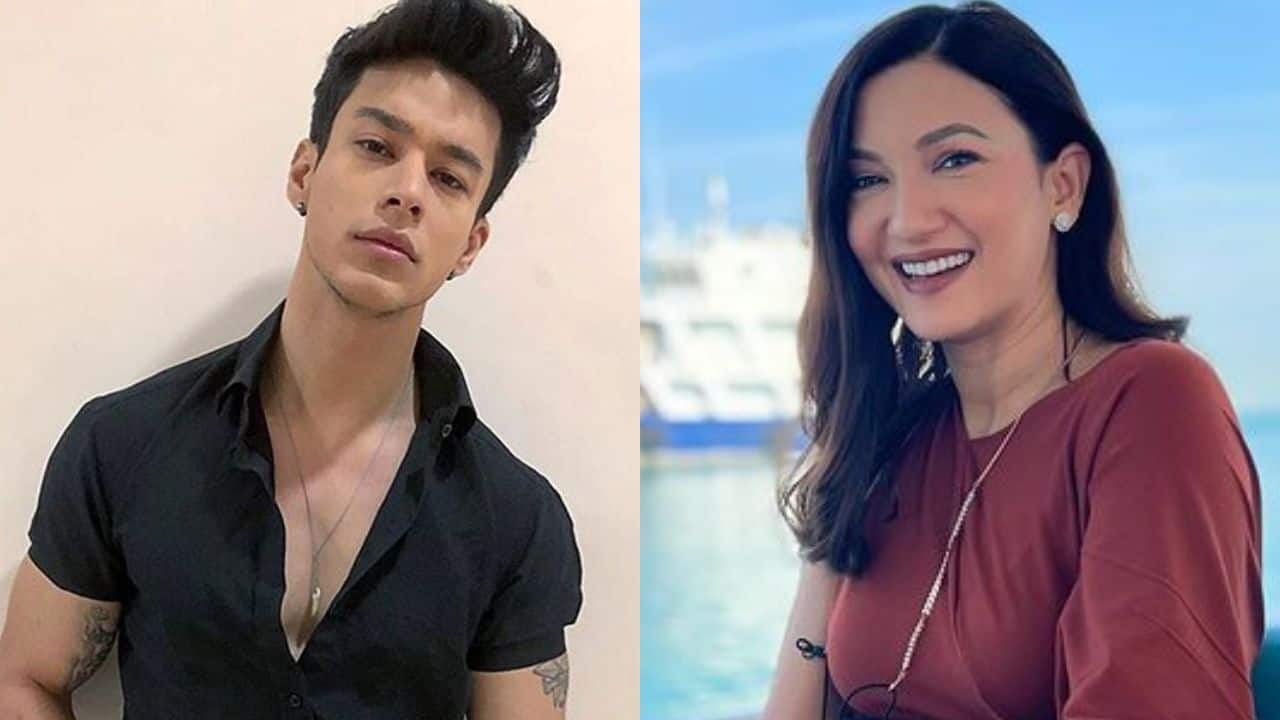 Bigg Boss 15 will see its finale next week. Tejasswi Prakash, Karan Kundrra, Rakhi Sawant, Rashami Desai, Pratik Sehajpal are the contestants who have the ticket to finale. While many feel that one amongst Karan Kundrra, Tejasswi Prakash or Shamita Shetty will take home the trophy, the celebrity support is for Pratik Sehajpal. The young man qualified from Bigg Boss OTT to Salman Khan’s show. As a reality show contestant, he has shown various sides like anger, love and friendship. Pratik Sehajpal has also been aggressive on the show which is a prerequisite for a Bigg Boss contestant. People who have come as guests on the show have also praised his game. Also Read – Bigg Boss 15: Tejasswi Prakash beats Karan Kundrra and Shamita Shetty to become the most popular contestant of Salman Khan’s show as per Ormax

But if there is anything that bogs him down it is the fact that he has tried to blow up situations. This is why people have trolled him as a sympathy seeker, which is not a good things. Let us take a look at the celebs supporting Pratik Sehajpal for the big win… Also Read – Bigg Boss 15, Weekend Ka Vaar, January 22 2022, Live Updates: Salman Khan and Mithun Chakraborty promote Hunarbaaz

Remember the first time I heard @realsehajpal talk about Bigg Boss and how it was always his dream.. he’s wanted this more than anybody I know. So,

In the past, Pratik Sehajpal has done shows like Splitsvilla. He was supposed to come on Bigg Boss 14 where his ex Pavitra Punia had also taken part. But that did not happen. Pratik Sehajpal’s another angle has been the fight with Karan Kundrra. The mentor-protege rivalry has been liked by many. Do you feel that he will take home the trophy in this unusual season? Let us know… Also Read – Bigg Boss 15 contestant Karan Kundrra’s ex girlfriend Anusha Dandekar had called him an obnoxious man; claimed he has ‘split personality’