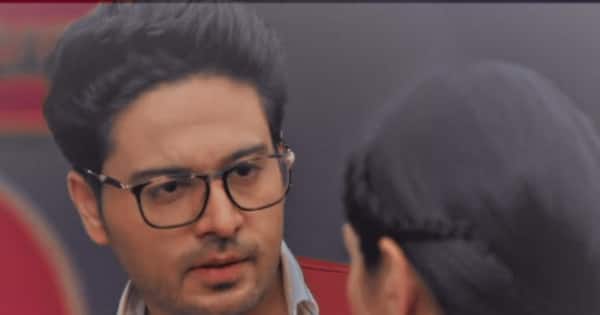 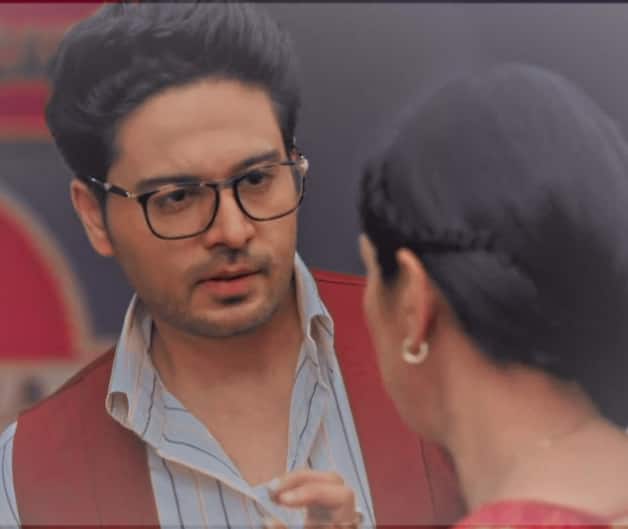 Anupamaa has been staying at the No.1 spot on Indian TV ratings with its melodrama and love story of Anupamaa (Rupali Ganguly) and Anuj Kapadia (Gaurav Khanna). Now, there is a big twist for viewers. Last night, these two went online and did a live for all fans of #MaAn. It has been revealed that Anuj Kapadia has got back to business. Let us see if he decides to get back the Kapadia Empire from Vanraj Shah and Paritosh. On the other hand, Vanraj tells Anupamaa that she is needed in the Shah House. The complications in Kinjal’s pregnancy lead to further chaos. Also Read – Anupamaa: After quitting the show, Anagha Bhosale aka Nandini surprises fans with new look; trolls call her ‘jhoonti’ – view pics


It seems Kinjal (Nidhi Shah) starts developing anxiety attacks. Rakhi Dave (Tassnim Sheikh) wants to take her to her place but Kinjal is not every keen. The anxiety attacks make it tough for her, and Vanraj tells Anupamaa to be by Kinjal’s side in this testing time. It seems Rakhi Dave brings a male doctor for Kinjal but Baa does not allow her to get checked by a male doctor. There is immense chaos in the household. Anupamaa decides to be with Kinjal. She takes her to the hospital. Also Read – Anupamaa actress Madalsa Sharma aka Kavya REACTS to Anagha Bhosale quitting acting [EXCLUSIVE]

On the other hand, Anuj is waiting at home for her. He has not eaten as he is worried about Anupamaa. It seems he will be a little worried seeing Anupamaa back inside the Shah house. It seems the extramarital affair of Paritosh will be discovered in some time by Rakhi Dave. Fans wonder how many times Anupamaa will be called back to Shah House just for their needs. Also Read – Anupamaa RECLAIMS number 1 position, Tejasswi Prakash’s Naagin 6 fails to climb the graph: Check TOP 10 Most-Liked TV Shows by Ormax