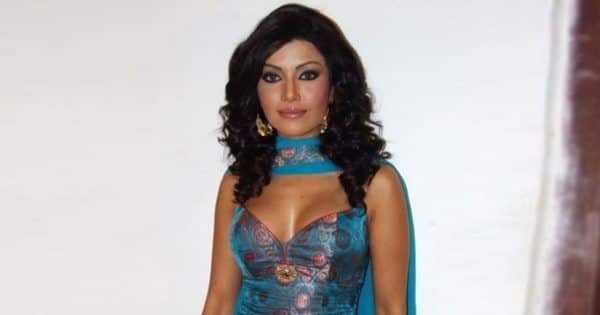 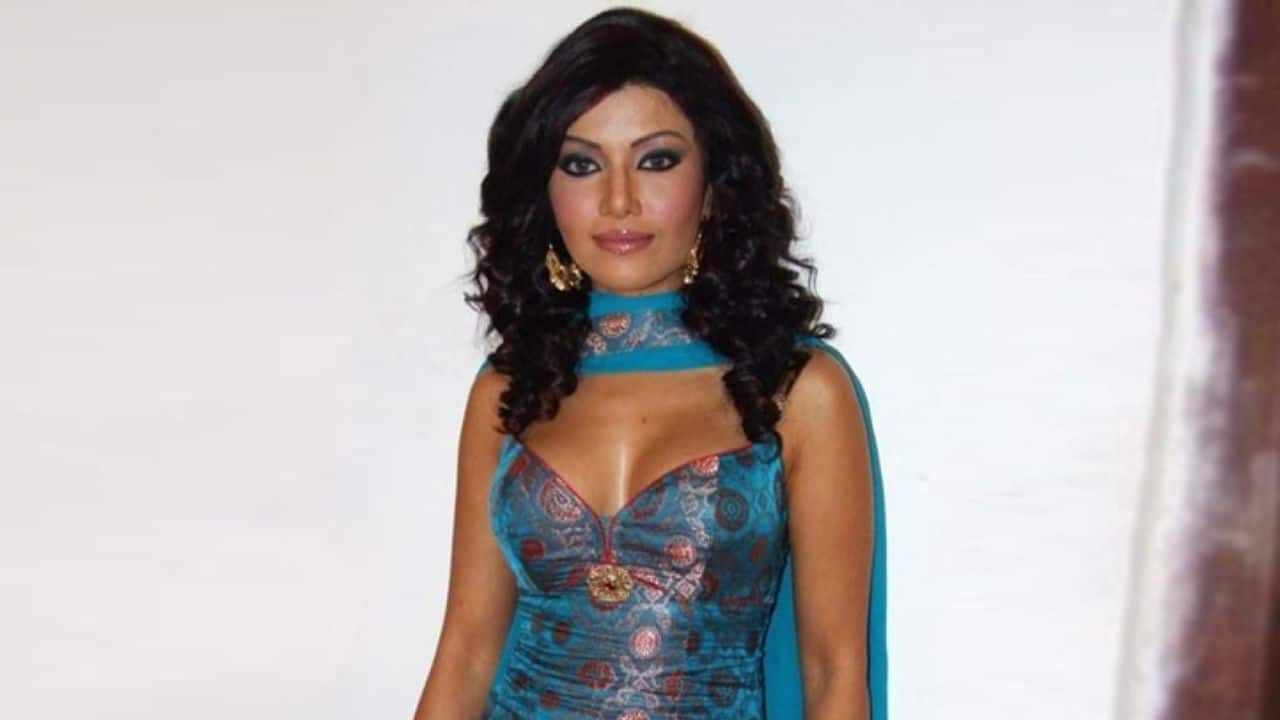 Koena Mitra, who had become an overnight star with her appearance in Saki Saki song with Sanjay Dutt from Musafir, had made headlines when she had undergone cosmetic surgery to enhance her facial looks. Since then, things were not the same for the sex siren of Bollywood. Koena recently revealed that she was tortured for nearly 3 years by the media and industry people after she underwent plastic surgery. She said that negative articles were written about her and even the film fraternity distanced themselves from her, which affected her acting career. Also Read – BOLLYWOOD EXPOSED: Celebs who have been slamming and uncovering the ugly truths of the film industry

“I agree that nepotism and groupism exist in the film industry. I have faced all kinds of behaviour. There was a time when I got a big break, despite being an outsider. On the other hand, when I need them the most, no one from the industry stood up for me. I will always have this complaint against the industry that they did not speak for me openly,” Koena Mitra told Aaj Tak. Also Read – Snehal Ullal, Bhoomika Chawla, Koena Mitra and other actresses who had a dhamaka debut but have now disappeared from Bollywood – view pics

She further added, “When I came here, I did not know that one must not speak about one’s surgery. Someone asked me, and I talked about my surgery. Soon after that, it felt like the entire world came after me. I was tortured for my surgery for three long years. Constantly, the media ran negative news items about me. Many people from the industry also distanced themselves from me at the time and it also affected my work. I feel like laughing because people would advise me to stay strong, but not support me in front of the media.” Also Read – From Shilpa Shetty to Koena Mitra: 5 actresses who underwent nose jobs

Last year, Koena had clarified that her surgery didn’t go wrong but her body reacted to the surgery differently. “I had bone swelling on my face. When you see a fractured leg, it takes 6 months just to fix the bone and then happens leg numbness and swelling. Recovery takes almost a year and half. The surgery wasn’t wrong. It was basic. It wasn’t a major implant surgery. It was a correction surgery. It was a correcting surgery but my body reacted like that. It was my first experience so I didn’t know how my body would react,” she had told Zoom in an interview.