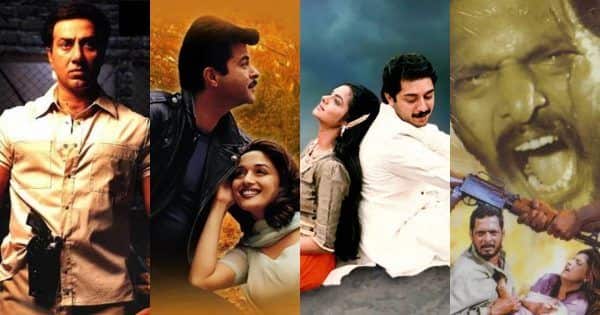 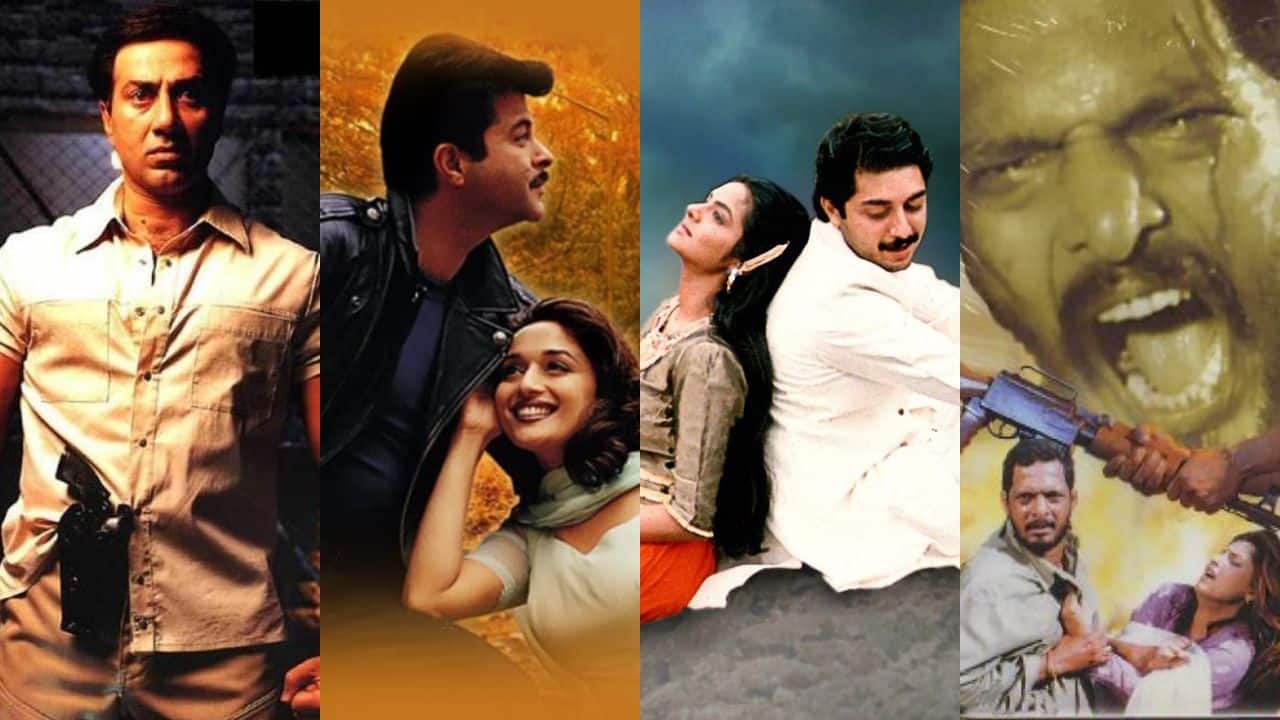 Bollywood no doubt has had a rich history with patriotic films like Lagaan, Gadar, Chak De India and more. And with Republic Day 2022 around the corner (Wednesday, 26th January), the patriotic fervour around the country is at an all-time high. Now, to dip oneself further in the deshbhakti spirit, we usually watch some of Bollywood’s best patriotic movies on Republic Day and/or Independence Day. If anything, it’s like a tradition with some folks. So, if you’re among those, we’ve got a slightly hatke suggestion for you this Republic Day. Instead of re-watching the same goto Bollywood patriotic films most of us revisit, why not shake it up with these relatively forgotten gems that are just as good. Also Read – Before Naagin 6, check out Sridevi, Mallika Sherawat and more Bollywood shape-shifting serpents from the big screen – view pics

Without further ado, here are Bollywood’s forgotten patriotic gems that you can watch right now on ZEE5, Netflix, Voot, Amazon Prime and other OTT platforms…

One of the finest films on military espionage and counter-terrorism, Director Rajkumar Santoshi’s Pukar, starring Anil Kapoor and Madhuri Dixit, is also available on ZEE5. Also Read – Kapil Sharma – I’m not done yet: Ace Comedian REVEALS the only thing he loves more than comedy and you’ll be SHOCKED

One more title on ZEE5 that can be enjoyed to the hilt, with a dose of communal harmony, is Krantiveer, for which Nana Patekar won the National Award no less.

Anil Kapoor, Jackie Shroff and Manisha Koirala’s seminal love story from Director Vidhu Vinod Chopra, set against the backdrop of partition, can be savoured on Netflix.

Shah Rukh Khan and Juhi Chawla’s underrated gem, made by Aziz Mirza, that’s more topical today than it ever was back then, can also be relished on Netflix.

Another classic from Rajkumar Santoshi, with Ajay Devgn in the role of a lifetime, which can be revisited on Voot.

Manoj Kumar and Saira Banu’s iconic film is yet another title that can be re-watched on ZEE5.