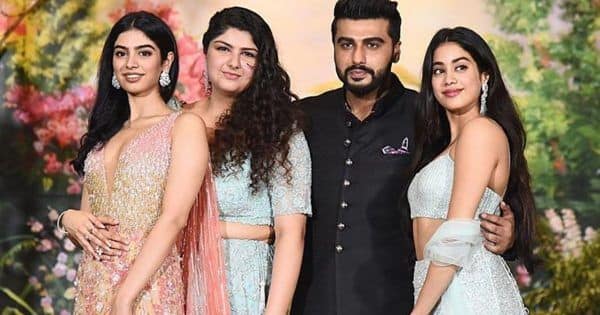 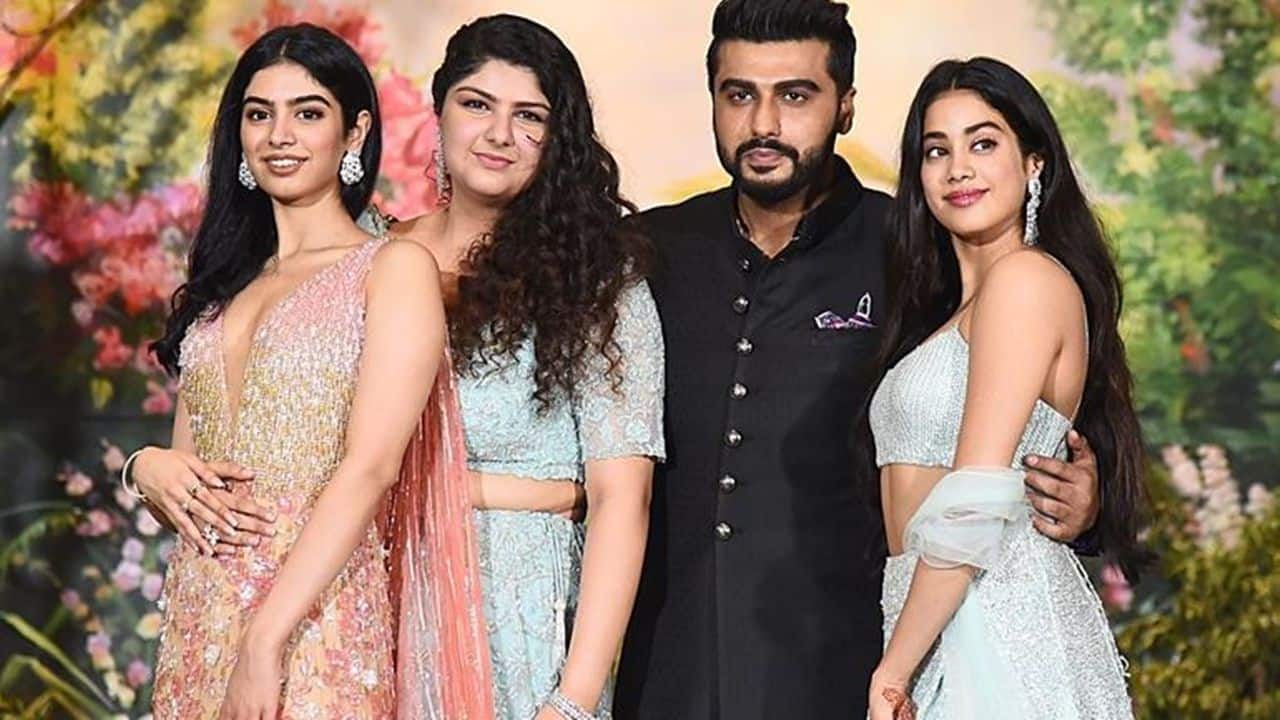 There’s no denying that Arjun Kapoor and his sister Anshula Kapoor got close to their step siblings Janhvi Kapoor and Khushi Kapoor after Sridevi’s death on February 24, 2018. They all bonded well and lived under the same roof. Janhvi had also said on Koffee With Karan that they have a WhatsApp group called ‘Dad’s kids.’ While a lot has been said and written about Arjun’s equation with his sisters Janhvi and Khushi, the actor said that he hates to create a fake perception that they are one happy family. Also Read – As Arjun Kapoor recovers from Covid-19, Malaika Arora is ‘grateful’ to start working in 2022

Talking about his rapport with Janhvi and Khushi, Arjun told Masala, “The good part is that they respect me and I respect them. I do tend to bully in the sense that I do tend to troll them from time to time because I have a snarky sense of humour and I do tend to crack a few extra jokes.” Also Read – Legendary actor Prem Chopra and wife Uma test positive for COVID-19; hospitalised – doctor shares latest health update

He added, “About advice, we don’t live together now so we’re not discussing everything on a day-to-day basis. I hate creating this fake perception that we have are one happy family living under the roof and discussing everything. We have discussed many things, and we continue to do that. But it’s still a very intimate space for us to come out so openly and speak about. I am somebody who believes in letting people do what they choose to do. I don’t interfere. But yes, if one of them comes to me to talk about something, I’m always there to give my two cents on my experience.” Also Read – John Abraham-Priya Runchal, Arjun Kapoor-Malaika Arora, and other B-Town couples who were tested Covid-19 positive at the same time

Earlier, Arjun had talked about how his relationship with his father Boney Kapoor has strengthened because of Janhvi and Khushi. “We have all confronted many of our demons. It has to do with letting go, which is very cathartic… it is strangely therapeutic to just sit around and talk rubbish, and realise that you were holding onto things, unknowingly or knowingly, because you were supposed to. But I love my father more because of both of them. It is complex. I have been able to see my father in a different light. If I didn’t share this equation with Janhvi and Khushi, I would have resented many things and never felt the need to reconnect with him at this level,” he had told Harper’s Bazaar India.

Arjun and his sister Anshula are Boney Kapoor’s children with his first wife Mona Shourie while Janhvi and Khushi are Boney’s daughters with late actor Sridevi.