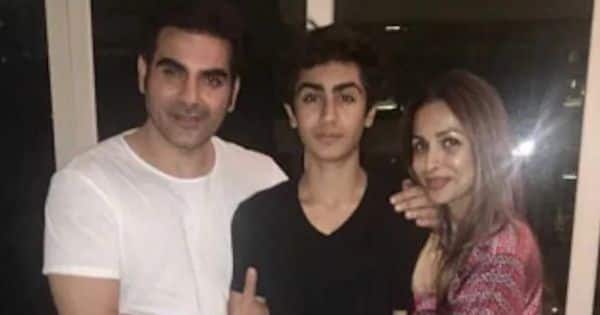 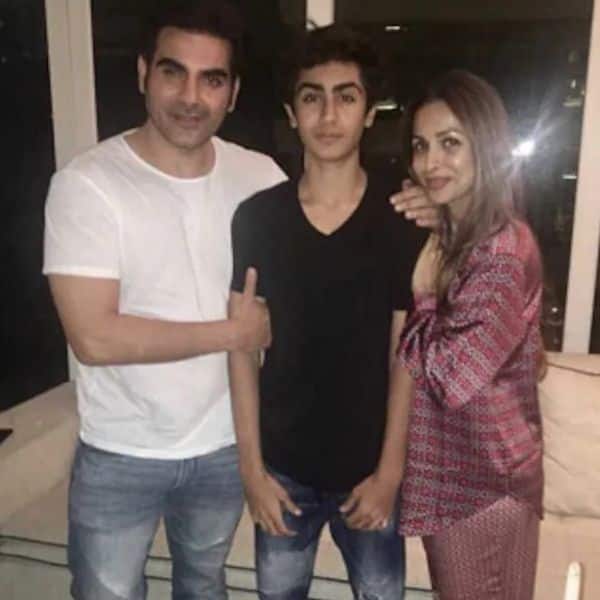 Ending her 19 years of marriage with Arbaaz Khan was not an easy decision for Malaika Arora. The estranged couple got divorced in 2017. However, they have remained cordial with each other and have been co-parenting their son Arhaan Khan to the best of their abilities. But being a working single mother was tough as Malaika felt that the whole world has come crashing on her head. She said that she had to take one day at a time and couldn’t take the jump since she had look after her son’s needs. Also Read – Madhuri Dixit, Aishwarya Rai Bachchan and more Bollywood actresses who are ageing like fine wine!

“When I took that decision or that step to be a single mother, I didn’t (pause). At that point, you always feel that the whole world is crashing on your head and how you gonna manage I think that’s a very normal human reaction. But having said that I also knew that it is something I have to take on. I have to be responsible. I have a son, he is growing up, he needs me more than ever. I have to be that right example. I have to be able to steer him in the right direction and at the same time let him make his own mistakes,” Malaika told Pinkvilla. Also Read – Malaika Arora REACTS to being trolled for her sheer dress at Farhan Akhtar-Shibani Dandekar wedding party

She further added, “Yes, I did feel scared, vulnerable, frightened, all of those emotions. But I also felt that I had to take one day at a time. I couldn’t take giant leaps because that is just not possible. I had to see what every day would unfold for me. At that point, the only thinking about I needs to be, not if I am a single mother but I need to be a working single mother. For me, that was more important.” Also Read – Arjun Kapoor’s sister Anshula Kapoor on her 2-year-long body transformation journey: ‘It took so much therapy, so many tears’

Malaika is currently in a steady relationship with Arjun Kapoor. She made it official in 2019 on his birthday. Arjun too has bonded well with Malaika’s son Arhaan and they are often seen spending time with each other. On the other hand, Arbaaz is dating Giorgia Andriani.