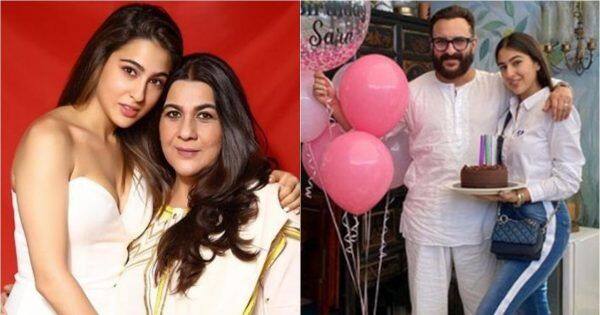 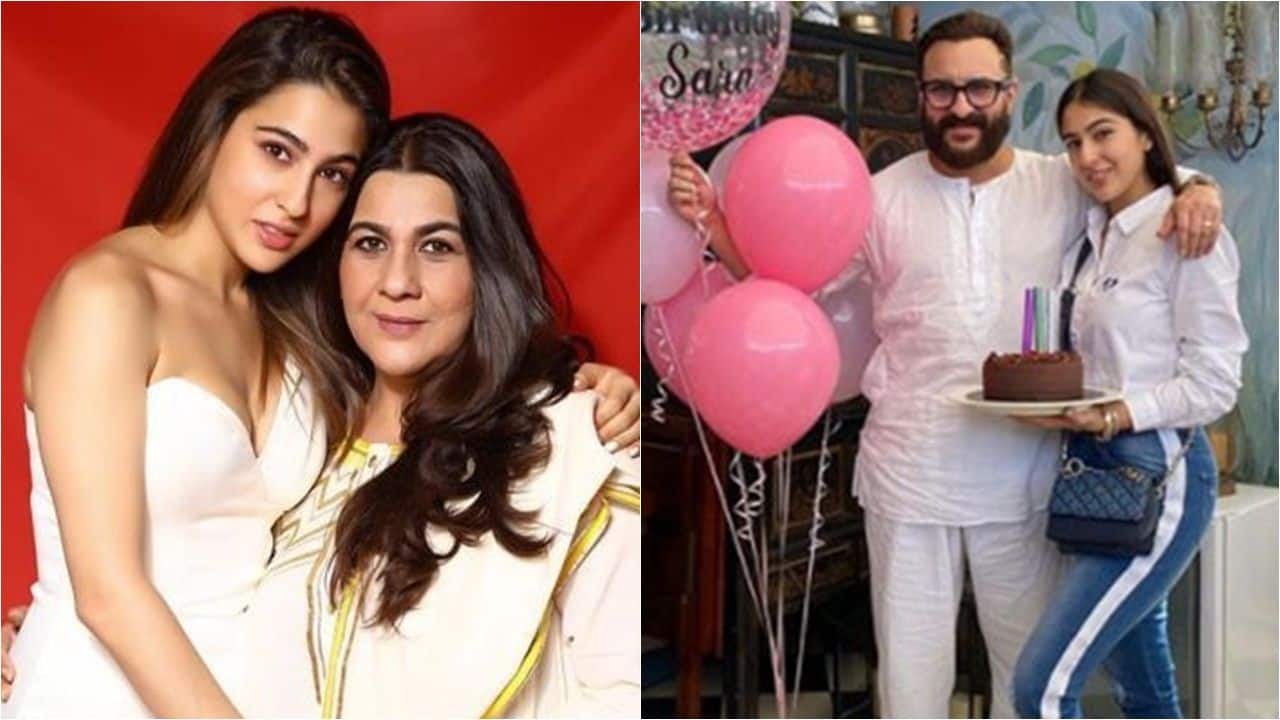 Sara Ali Khan was just 9 years old when her parents Saif Ali Khan and Amrita Singh ended their marriage in 2004. However, Sara handled her parents’ separation with utmost maturity and could see the bigger picture where two people could be happy as they live separately instead of being unhappy while staying together. While Sara is being praised for playing the flawed character of Rinku Sooryavanshi in Atrangi Re, she was asked if it was cathartic to portray the role given that she comes from a broken family. Sara said that though they are similar in vulnerability, she and Rinku have very different lives. Also Read – Trending Entertainment News Today: Deepika Padukone’s birthday plans, Tanishaa Mukerji secretly married, police complaint against Vicky Kaushal and more

“I honestly think that Rinku and I have very different lives. I have a very supportive family, whether I come from a broken home or not. I think, more than a broken home, I come from two homes. I don’t really carry the burden of loneliness. I have a lot of support from my mother and my father toh kabhi bagawat ka mauka ya kaaran nahi mila mujhe (so I never had a reason or opportunity to revolt),” Sara told Bollywood Hungama. Also Read – Adipurush: Bhushan Kumar is all praises for Prabhas; gives an UPDATE about the film

Sara further added, “I think the fact that we are both ultimately vulnerable people that hide our vulnerability in the guise of confidence is something that I find similar. I don’t think that is necessarily the lack of family support.” Also Read – Katrina Kaif flaunts her mangalsutra in happy pictures from her ‘home sweet home’; we miss Vicky Kaushal in the frame

Earlier, Sara had opened up about how she dealt with her parents’ divorce. “I’ve always had the tendency to mature a bit faster than others my age. And even at the age of 9, I think I had the maturity to see that these two people living together in our home were not happy. And suddenly, they were much happier living in two new homes. For instance, my mom, who I don’t think had laughed in 10 years, was suddenly happy, beautiful, and excited, like she deserves to be. Why would I be unhappy if I have two happy parents in two happy homes?” she had told Bazaar India.