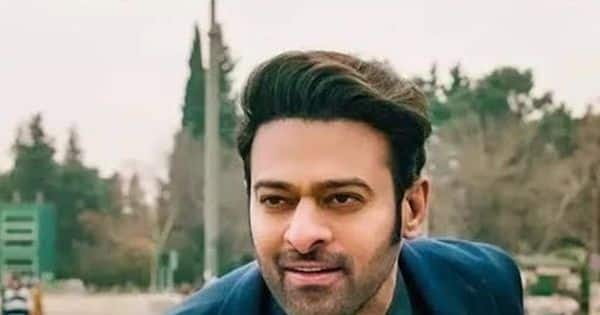 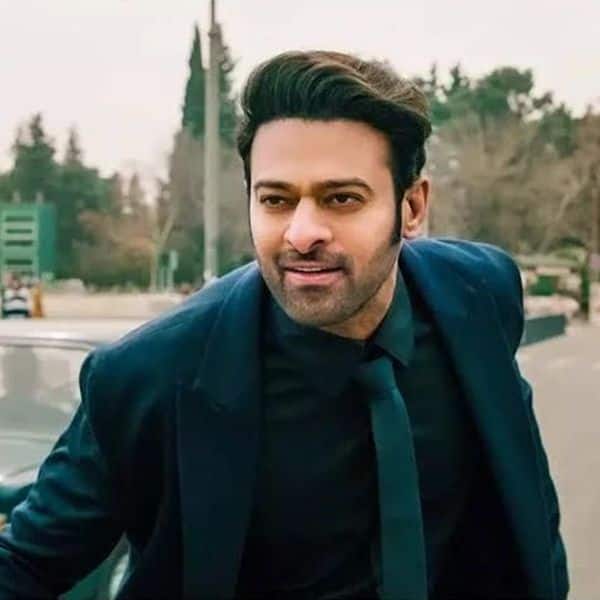 Telugu superstar Prabhas received a pan-India appeal thanks to SS Rajamouli’s magnum opus Baahubali franchise. His larger-than-life avatar made everyone swoon over him. He is really happy with Baahubali becoming a once in a lifetime film in his acting career. But the toughest job for Prabhas is now to entertain the Baahubali audience that gave him a wider reach. Also Read – Radhe Shyam, The Kashmir Files, Anamika, Mrs. & Mr. Shameem and more theatrical and OTT releases that you can watch this weekend

When Prabhas was asked if the box office success of Baahubali franchise overwhelms him with his each movie release, he told India.com in an exclusive interview, “I am very clear that every film can’t be Baahubali. Tomorrow, I am doing a film and expecting it to reach the Baahubali level is not justified. Like you can make many films but you can reach the level of Sholay – the ticket rates and there are so many other factors that keep changing. I am not fighting to cross Baahubali at all. It’s a once-in-a-lifetime film. For me, the biggest challenge is that the audience who have loved me in Baahubali – I don’t want to disappoint them which is the toughest job. The toughest job is to make people in all the regions happy – in Delhi, Gujarat – everywhere… not just happy, I want to entertain them more, want to excite them more.” Also Read – The Kashmir Files full movie leaked online on Tamilrockers and other torrent sites for free download

Talking about Baahubali breaking the barrier of the North and the South film industry, Prabhas said, “We should be known as Indian cinema. We have a beautiful, extraordinary population which is an advantage for us. We need to fight bigger battles… it can’t be one film industry vs another. It can’t be regional or north vs south vs east vs west – it’s time we make ourselves a big one industry. The process has already begun and it’s going to get bigger from here. It was Baahubali or it could be any other film in any part of the country.” Also Read – Radhe Shyam star Prabhas REVEALS an interesting fact about his Ek Niranjan co-star Kangana Ranaut

Prabhas will be next seen in Salaar, Project K and Adipurush and he is super excited about his projects. “So, I am working 300 days for my fans and to reach as wider an audience as I can. I am trying to make more films to reach the Baahubali audience,” he added.