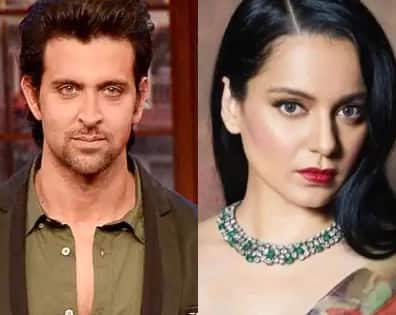 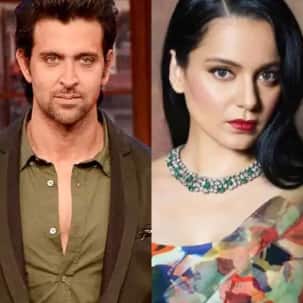 Kangana Ranaut is one of the most talked about celebrities of Bollywood. She is known for dishing out prolific performances in films but she is also known for her controversies. In the past, she has had a nasty tiff with Hrithik Roshan. We all know the history. Attacks and counter-attacks were exchanged between the two as the actress claimed to have had a relationship with the actor. Their fight remains to be one of the ugliest controversies of Bollywood that had also taken a legal turn as both of them had slapped each other with notices. Now, Arfeen Khan, who was Hrithik Roshan’s life coach has shared his views over Kangana. He was the one who coached the actor during his divorce with Sussanne Khan. Also Read – Unrecognisable School-College pictures of Anushka Sharma, Disha Patani, Priyanka Chopra and 7 more actresses will leave you zapped [VIEW HERE]

According to Arfeen, Kangana is on the path of self-destruction. To SpotboyE, the life coach mentioned that Kangana Ranaut needs some serious coaching and that if she continues being who she is, in the long run she will end up in a bad state. Arfeen Khan was quoted saying by the portal, “So I’ve been analyzing Kangana Ranaut for the last 12 months and understanding how her mind works. And I have realised that she’s pretty much on the destructive path of self-sabotage because she’s now trying to seek significance and attention in a way that is destructive yet appears to her as being constructive and that in a long run is gonna sabotage her thought process in a way that she will end up being in a great bad state. I believe that she needs some serious coaching.” Also Read – Kangana Ranaut all set to take PANGA with Karan Johar once again; Tejas to clash with Mr. & Mrs. Mahi

We wonder what Kangana Ranaut has to say about this. Watch this space to know more. Also Read – Katrina Kaif-Vicky Kaushal wedding: Kangana Ranaut pens an appreciative note for the couple on breaking gender stereotypes but it has a TWIST