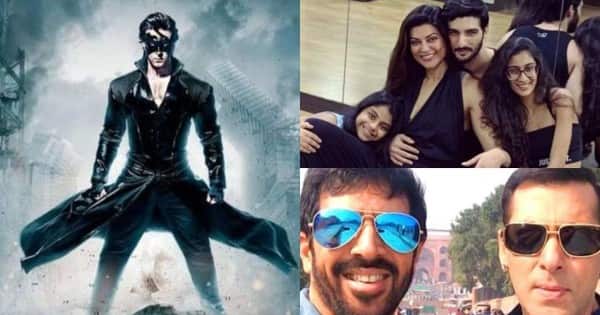 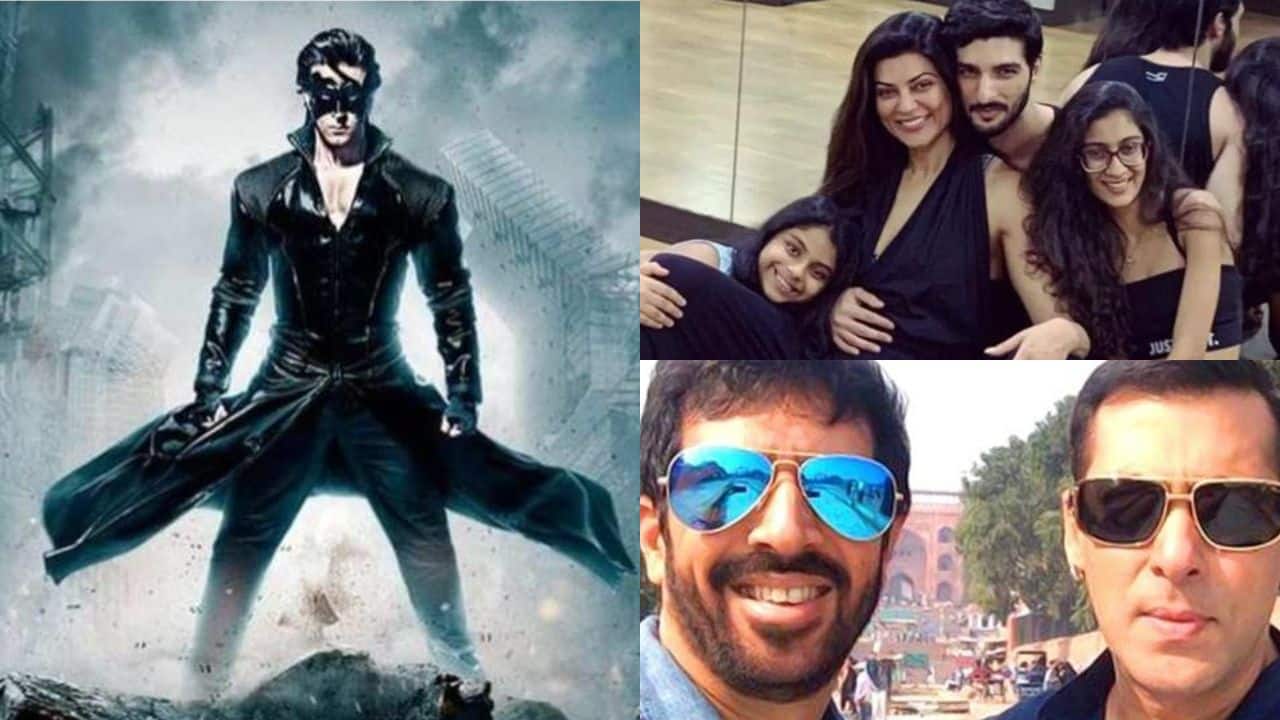 Salman Khan had announced the name of his sequel Bajrangi Bhaijaan as Pawan Putra Bhaijaan and left his fans excited. But, the filmmaker Kabir Khan is yet to give his nod on the same. In an interaction with Midday, Kabir said, “Pawan Putra Bhaijaan is what Salman is calling it. It is definitely being written, He mentioned that it is happening because he is excited. I have not read the script, but Vijayendra sir will [always] write something exciting. The idea of [creating] a sequel never excites me. I will never make a sequel to my film only because [the original] was successful. If [I find] a great story, I will be happy to make one.” Also Read – Sushmita Sen dances with daughters Renee and Alisah, but it’s ex-boyfriend Rohman Shawl’s comment that’s unmissable

Sushmita Sen and Rohman Shawl announced their breakup in December last year. The two are still friends. The actress shared a dance video with her daughters and wrote, “Don’t feel like working out? No problem , let’s dance!! Listen to your heart..follow the beat & move to your own rhythm!! (Cardio done) #mamaspride Alisah & @reneesen47 Thank you for always keeping me on my toes!!! #sharing #simplejoys #happiness #dancinghearts #togetherness #love #life #us #happysunday I love you guys!!! #duggadugga.” Rohman cheered for Sushmita’s younger daughter and wrote, “Alisah Alisah all the way.”

first look of Hrithik Roshan’s film Vikram Vedha has been released on his birthday. Vikram Vedha is the Hindi remake of a blockbuster Tamil movie with the same name that starred Madhavan, Vijay Sethupathi, Shraddha Srinath, Kathir and others in pivotal roles. Hrithik shared a post revealing his look as Vedha in film and fans compared him to Vijay Sethupathi.

Hrithik Roshan’s Krissh 4 is one of the most anticipated films. In an interview with Times of India, Rakesh Roshan revealed that he is waiting for the pandemic to start with Krissh 4.

Ranveer Singh opens up on the release of Cirkus

Ranveer Singh’s next release is Cirkus will be directed by Rohit Shetty. In an exclusive interview with Theviraltime, Ranveer opened up about the release date of Cirkus. “Rohit sir knows a suitable date and he’ll announce it.”

Also read: Cirkus: Ranveer Singh opens up on the RELEASE of the Rohit Shetty movie and how it’s similar to Golmaal [EXCLUSIVE VIDEO]

A picture of Hollywood actress Samantha Lockwood with Salman Khan caught everyone’s attention. She was at Salman’s Panvel farmhouse to celebrate his 56th birthday. Soon, netizens started speculations that Salman is dating Samantha.