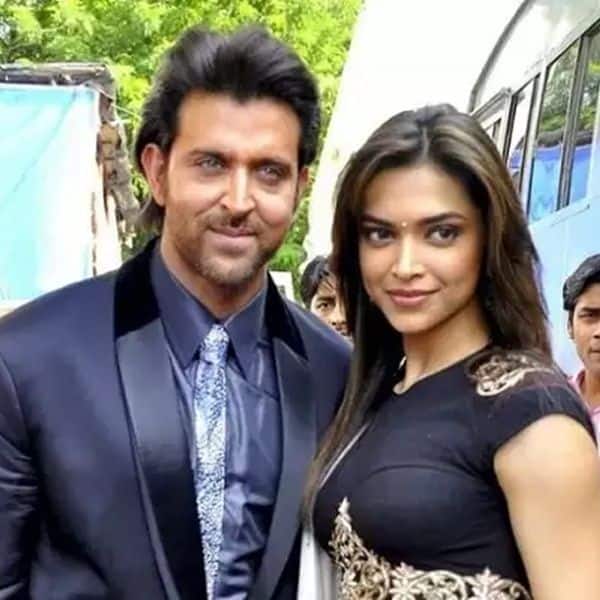 War director Siddharth Anand is all set to direct Hrithik Roshan and Deepika Padukone in India’s first aerial action franchise titled Fighter. The movie also star Anil Kapoor in an important role. While fans are eagerly waiting to know about the details of the film, Hrithik has now announced the release date of his upcoming film. He took to Instagram to share a short teaser of Fighter that unveils the film’s name along with its release date. Fighter will see Deepika and Hrithik sharing space for the first time. Also Read – Hrithik Roshan plans to marry Saba Azad? Roshan family, ex-wife Sussanne Khan, kids Hrehaan and Hridhaan like her already: Report

Apart from Fighter, Hrithik also has an action-packed thriller Vikram Vedha, which is being co-produced by Bhushan Kumar’s T-Series and Reliance Entertainment in association with Friday Filmworks and S. Sashikanth’s YNOT Studios. The movie also stars Saif Ali Khan in lead roles, with Radhika Apte playing a pivotal character. Pushkar and Gayatri, the original writers and directors, are helming the Hindi remake too. Also Read – Deepika Padukone, Kangana Ranaut, Alia Bhatt and more: 7 Bollywood actresses and their pay per film will blow your mind

Recently, the makers treated fans with the first look of Saif Ali Khan, who will be seen playing a tough cop. In the image, Saif looked dapper in a classic combination of a plain white T-Shirt with blue jeans. Saif’s macho and buff avatar as police officer Vikram in the film had fans swooning over him. Also Read – No Smoking Day 2022: Hrithik Roshan, Salman Khan, Ajay Devgn and more Bollywood actors who QUIT smoking

Hrithik and Saif are acting together in a film after 20 years, their last joint appearance being in Naa Tum Jaano Naa Hum (2002). Vikram Vedha will mark the actor’s return as a cop after the massive success of Sacred Games, in which he played Sartaj Singh, a beaten-down cop with a second chance to prove himself.

A cult classic in its own right, Vikram Vedha is a neo-noir action thriller based on the folk tale Vikram Aur Betaal. The film tells the story of a tough police officer who sets out to track down and kill an equally tough gangster. The original Tamil blockbuster starred R. Madhavan and Vijay Sethupathi in the lead roles. It will hit the big screens globally on September 30.