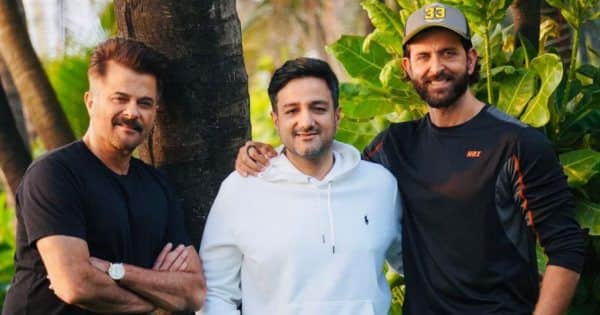 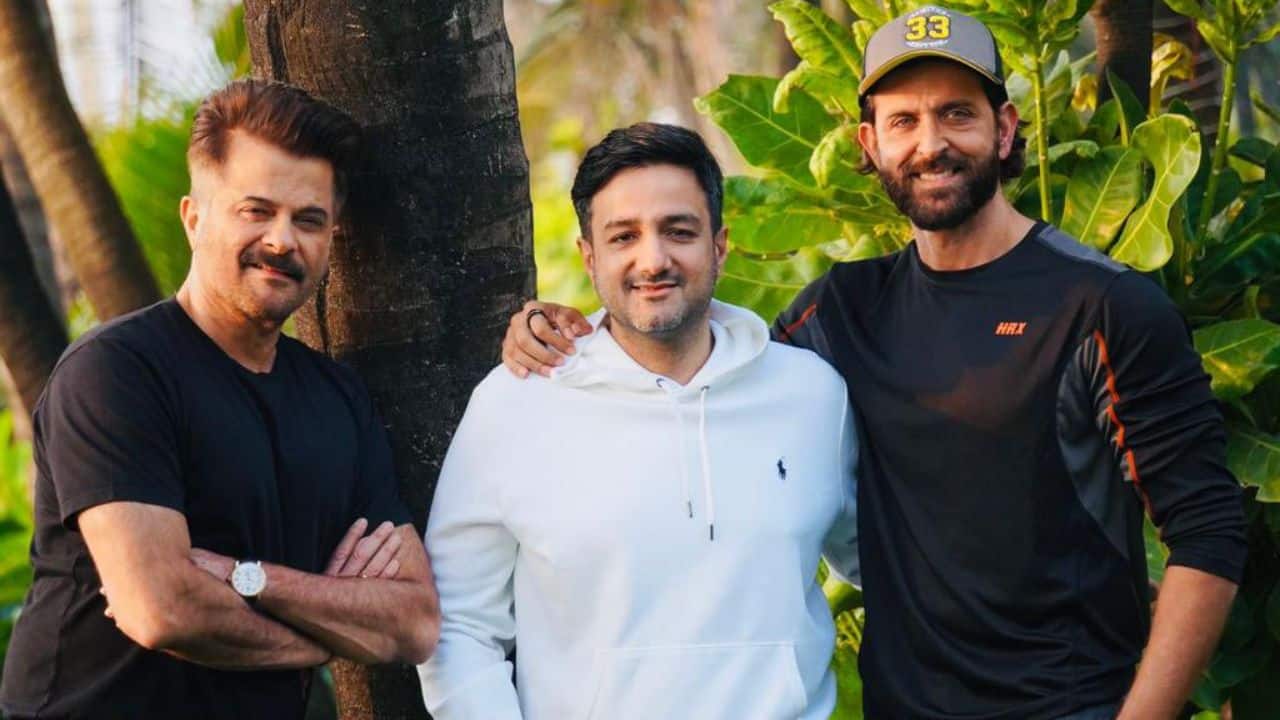 Anil Kapoor is set to star in Fighter alongside Hrithik Roshan and Deepika Padukone. Hrithik Roshan took to Instagram to welcome him on his 65th birthday. “Happiest Birthday to the man who grows younger each year in spirit and health, @AnilKapoor! Best wishes to you Sir. From witnessing your legendary presence on sets as a mere assistant, to finally having the opportunity of sharing the screen with you.. Super excited for #Fighter,” he captioned a photo with Anil and Siddharth Anand. Have a look at his post below: Also Read – 83: Ranveer Singh’s cricket coach Rajiv Mehra is all praises for the actor, says ‘It was like a prayer for you’

According to the makers, Fighter is a homage to the valour, sacrifice and patriotism of Indian armed forces. Fighter is the third collaboration between Siddharth and Hrithik after 2014’s Bang Bang and 2019’s War. Backed by Viacom18 Studios, the film is slated to arrive in theatres on January 26, 2023. Also Read – 83 Movie Review: Ranveer Singh-Deepika Padukone’s film is a milestone; Karan Johar, Alia Bhatt, Jahnvi Kapoor and more shower praise

Speaking about the film, Siddharth Anand said in a statement, “Fighter is a dream project, and I am glad to have someone with Ajit’s (Ajit Andhare, Viacom COO) vision to be partnering this with me. With this film, we aim to put Indian films on the map for action-loving global theatrical audiences who crave for spectacle and the big screen experience.” Also Read – Is Anil Kapoor and his wife Sunita Kapoor really getting a divorce? To know the details watch full video

On Hrithik Roshan’s 47th birthday in January this year, the makers of Fighter had made the film’s announcement. Hrithik had shared a motion poster of Fighter along with a note. “Presenting a glimpse of the MARFLIX vision as #Fighter! Looking forward to my first flight alongside the exceptional @deepikapadukone. All buckled up for this #SiddharthAnand joyride,” he had written.

Presenting a glimpse of the MARFLIX vision as #Fighter! Looking forward to my first flight alongside the exceptional @deepikapadukone. All buckled up for this #SiddharthAnand joyride. pic.twitter.com/gaqv53xbO9

(With inputs from PTI)

Bollywood Ranveer Singh’s cricket coach Rajiv Mehra is all praises for the actor, says ‘It was like a prayer for you’ Theviraltime
Bollywood 83 full movie in HD leaked online on Tamilrockers and more sites; Ranveer Singh, Deepika Padukone film hit by piracy Theviraltime
Advertisement