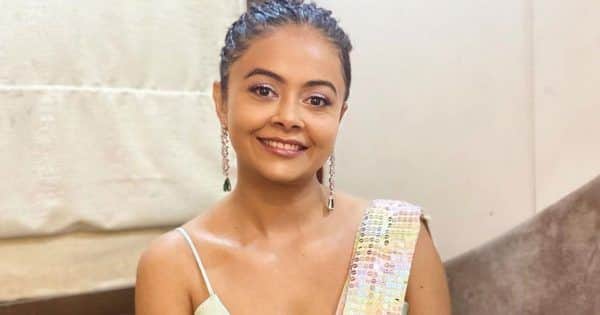 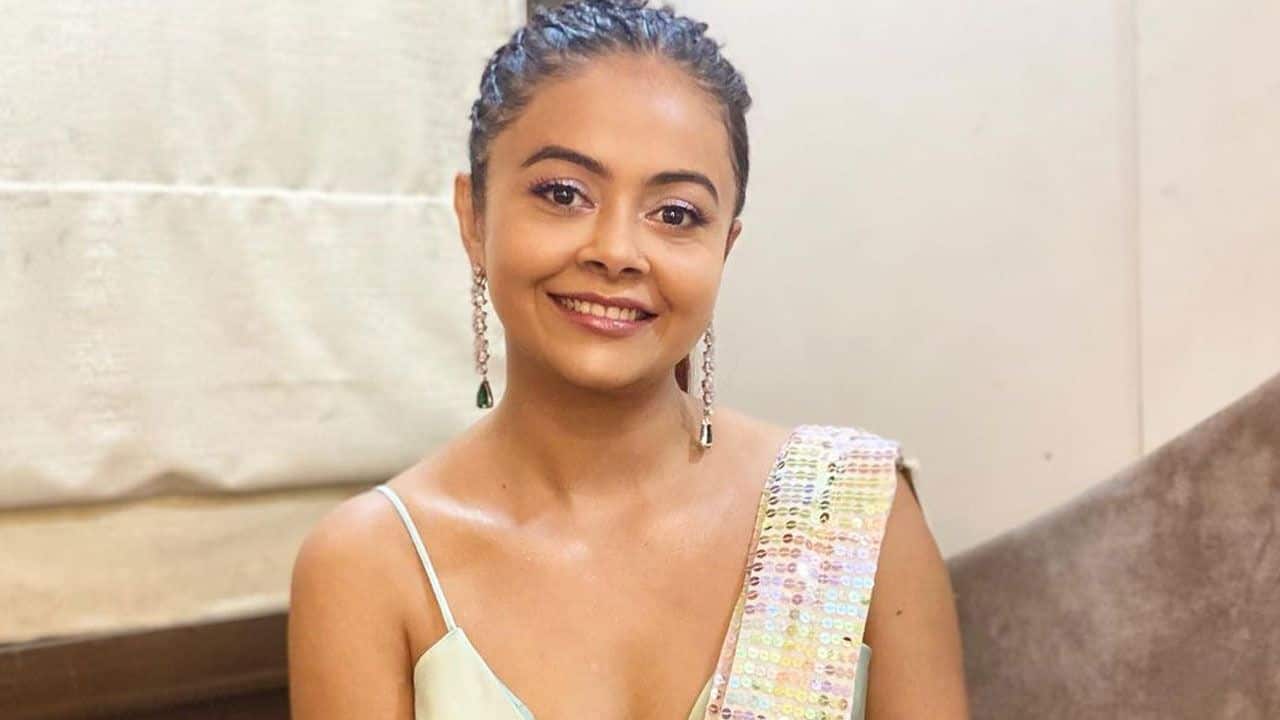 Bigg Boss 15 has been one of the worst seasons ever. The TRPs suffered right from day one after the show clashed with the cricket tournament. The live feed did not help matters either. Bigg Boss 15 fans are disappointed about many things, which include lack of competitive spirit, too many focus on love angle and open bias against some contestants. However, the entry of the wild cards have changed the mood of the house. Things somehow seem livelier. Devoleena Bhattacharjee has been in the thick of things. While people might not like her overtly aggressive attitude and volatile temper, there is no denying that she knows how to rev up things. Also Read – Bigg Boss 15: ‘Kaisi biwi hai tu,’ Abhijit Bichukale asks Devoleena Bhattacharjee right after a nasty argument

Nowadays, all promos are being cut around Devoleena Bhattacharjee. Whether it is her liking for Pratik Sehajpal or the fights with Abhijeet Bichukale, she is in the thick of things. Take a look at these tweets… Also Read – Bigg Boss 15: Fans trend ‘SHOW STOPPER UMAR RIAZ’ for his kind gesture towards Pratik Sehajpal – view tweets

Because I find #DevoleenaBhatacharjee doing things selflessly to others and Rakhi kuch bhi bolti hai bina samjay as girl and the person who watches @BiggBoss from years I know Devo doing things for #PratikSehajpal without any expectations she really like him she is good by heart.

I watch Live feed and I enjoyed all the fun but in the end my heart broken? when #RakhiSawant saying about #DevoleenaBhatacharjee kay she is trying to get close to #PratikSehajpal because usko content chiyah I don’t know why she is saying this thing in front of Bichukly not good

More than the episodes I loved the truth and dare on live feed now by #RashmiDesai #UmarRiaz #rakhisawant #DevoleenaBhatacharjee. The way #NishantBhatt caught Umar red-handed in his dare task was hilarious, I enjoyed it thoroughly #BiggBoss15

Aaj k episode me first time #AbhijeetBichukale entertaining and funny laga, his fight with #DevoleenaBhatacharjee was so funny. I was literally ROFL, it was so epic and then from there #UmarRiaz took over as usual, #UmarRiaz growth has been phenomenal #BiggBoss #UmarArmy

The lady has surely been making her presence felt on Bigg Boss 15. Some feel that she is looking much better than Bigg Boss 13. However, some elimination is going to happen this week. Let us see if Devoleeena Bhattacharjee or Abhijeet Bichukale leave the show? Also Read – Bigg Boss 15, Day 88, LIVE UPDATES: Elimination task to decide fate of Karan, Tejasswi, Umar, Rashami and Abhijit