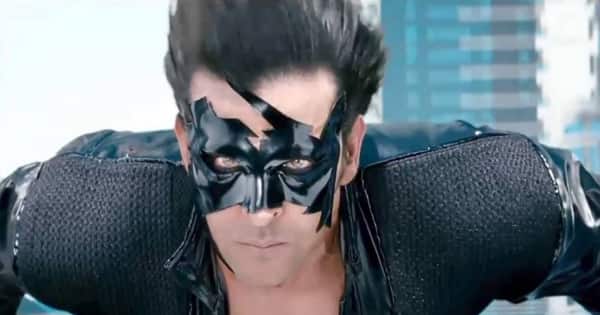 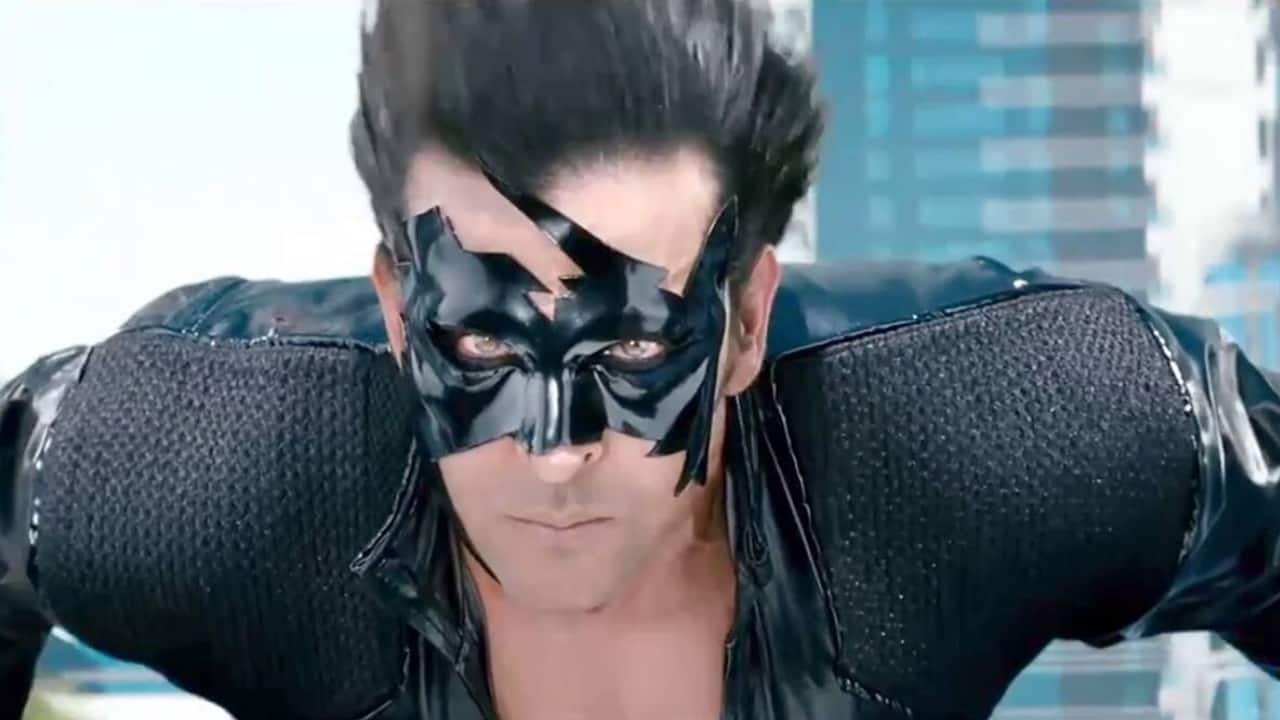 It is the Greek God of Bollywood, Hrithik Roshan’s birthday today. The actor turns 48 years old today. He started his filmy career with Kaho Naa Pyaar Hai and there has been no looking back for him since then. His filmography consists of some blockbuster films like Koi Mil Gaya, Jodhaa Akbar, Dhoom 2, Kabhi Khushi Kabhie Ghum, Agneepath, Zindagi Na Milegi Dobara and many more. But among all, his superhero film Krissh is the most loved one. Fans, especially the kids love him in the superhero avatar. So when will get to see him in Krissh 4? Daddy Rakesh Roshan has given an update. Also Read – Vikram Vedha FIRST LOOK: Hrithik Roshan gets compared to Vijay Sethupathi for his rugged avatar; netizens give mixed reactions – read tweets

In an interview with Times of India, Rakesh Roshan stated that he is waiting for the pandemic to get over so that he can start with Krissh 4. He, who is also the producer and director of the film, mentioned that it is a big-budget film and he does not want to stop in between because of pandemic. He also touched upon the topic of the industry suffering badly due to Coronavirus. “I am waiting for the pandemic to get over. It should settle down this year. The film that we are planning is huge. I don’t want it to get stuck. As it is, the business of films has been badly affected. So, I don’t want to jump into it. I usually spend the weekends in Lonavala. The weather is beautiful there. There’s no pollution and it’s peaceful,” he was quoted saying. Also Read – Vikram Vedha FIRST LOOK OUT: Hrithik Roshan aka Vedha’s SWAG despite blood smeared face is killer [VIEW HERE]

Workwise, Hrithik Roshan next has Vikram Vedha on cards. He also has Fighter that stars Deepika Padukone opposite him. We wish the handsome hunk a very happy birthday. Also Read – When Hrithik Roshan thought Aishwarya Rai Bachchan was just a ‘pretty face with no talent’