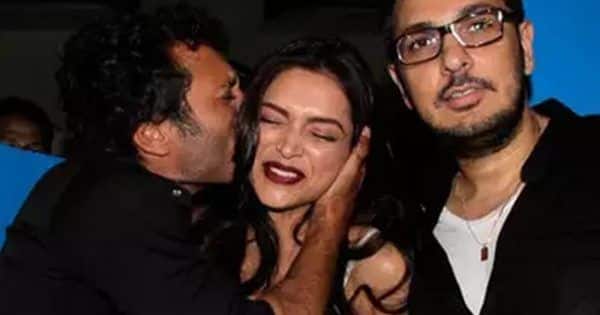 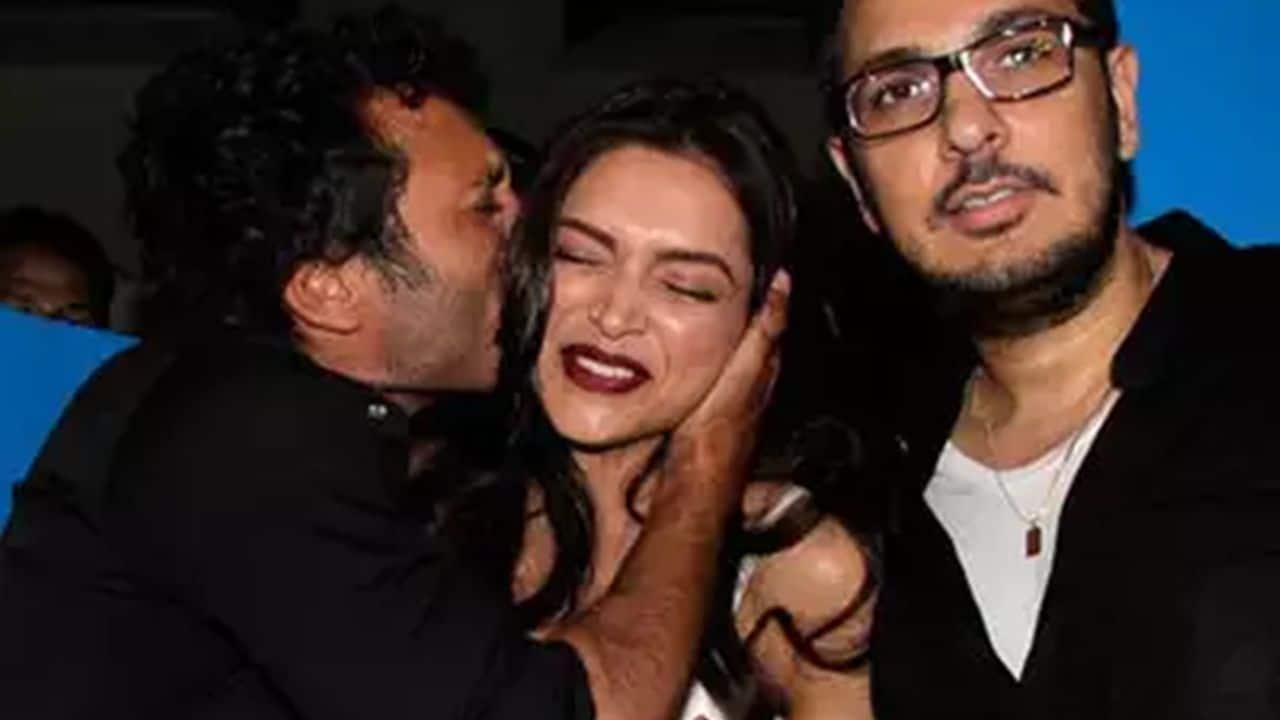 Deepika Padukone usually steers clear from controversies. However, there have been a few times that she couldn’t help but make headlines for all the wrong reasons. And one such instance that took Deepika and her fans by surprise was when director Homi Adajania crossed the lines with the actress at the wrap-up party of her 2014 film Finding Fanny. Also Read – Trending Entertainment News Today: Ranveer Singh and Deepika Padukone trolled after returning from vacation, Lata Mangeshkar’s heath update and more

According to a report in TOI, Homi was very drunk and lost control over his actions at the party back in 2014. He wrapped his hands around Deepika and started kissing her cheeks with force without her consent. The paparazzi witnessed the scenario and Deepika was left quite embarrased in front of them. She was taken aback. Also Read – Ranveer Singh and Deepika Padukone get brutally trolled as they return from vacation; netizens say ‘Film flop karne ke baad chal side’ – watch video

However, Deepika handled the situation gracefully by taking the sudden kiss in her stride and was seen flashing a smile on her face. Ranveer Singh came late to the party and was not there to witness the incident. She then distanced himself from Homi without making things awkward between them. Homi Adajania has directed Deepika in Cocktail and Finding Fanny. Also Read – Trending South News Today: Vijay Deverakonda gets into beast mode; Preggers Kajal Aggarwal glows in latest pics and more

On the work front, Deepika will be next seen in her upcoming film Gehraiyaan, directed by Shakun Batra. On her 36th birthday, Deepika treated her fans with the posters featuring her, Siddhant Chaturvedi, Ananya Panday and Dhairya Karwa. She captioned the images: A little birthday present for all the love you have showered us with! #GehraiyaanOnPrime releasing 11th February!”