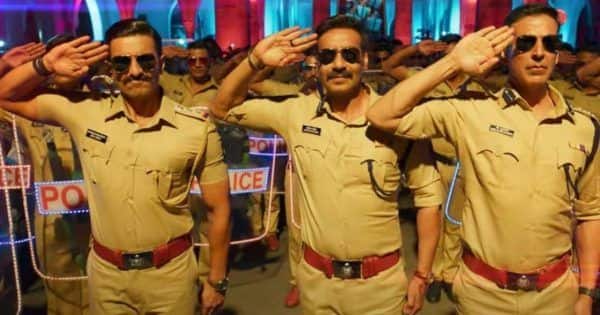 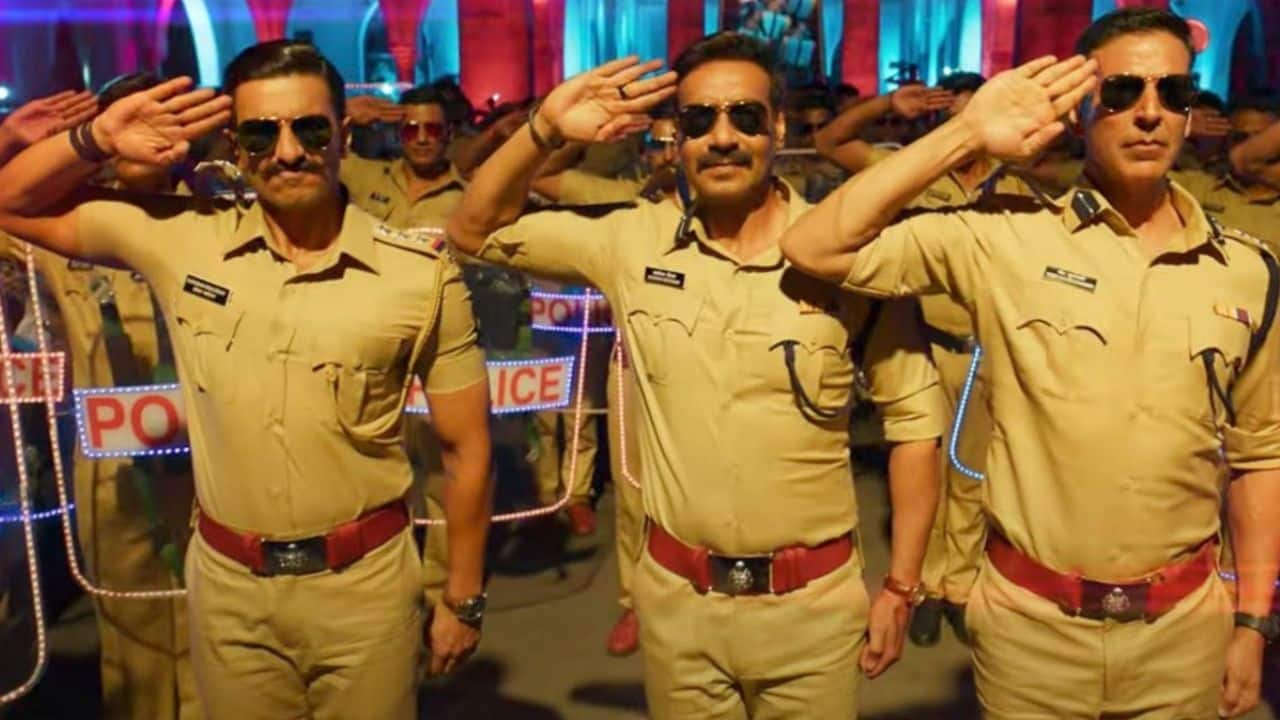 Rohit Shetty’s Sooryavanshi, starring Akshay Kumar and Katrina Kaif, which also sees extended cameos by Ajay Devgn as Singham and Ranveer Singh as Simmba, exhibited such dominance at the box office right off the bat, whichlmost everyone, including probably the makers, would not have expected, especially after theatres were returning to normalcy after ages and just re-opening in Maharashtra and Kerala. Not even the COVID-19 threat still looming large; 50% occupancy in Maharashtra and Kerala; or shows not decided till the last moment could dampen the juggernaut that Sooryavanshi eventually turned out to be at the box office. Also Read – Jacqueline Fernandez loses Nagarjuna Akkineni’s The Ghost due to Sukesh Chandrashekhar controversy? Here’s the truth

Check out the circuit-wise box office collections and verdicts of Sooryavanshi below:

In fact, such has been the impact of Sooryavanshi that the makers have now decided to rerelease the Rohit Shetty directorial in today, 14th January, in Gujarat and Saurashtra territories for the auspicious occasion of Makar Sankranti. The Akshay Kumar and Katrina Kaif starrer will be rereleasing across as many as thirty non-national multiplexes. What’s more, the exhibitors (read theatre owners) are supremely confident that the film will provide some much needed boost in footfalls (read tickets sold) at a time when there are no new releases in the Hindi belt (barring Hollywood movie The King’s Man, which is carrying zero buzz) to bring back the audience to cinema halls. Also Read – Vicky Kaushal-Katrina Kaif wedding: Aayush Sharma REACTS to Salman Khan and family not being invited

The major reason behind this rerelease in Gujarat and Saurashtra is that Sooryavanshi created box office history by collecting a whopping Rs. 42 crore nett in these regions alone, running successfully in both multiplexes and single screens even after the film mad its way on OTT via its Netflix release, which majorly boosted the numbers in the entire Mumbai circuit. Exhibitors are confident that the film can create further demand among moviegoers who missed out the big-screen outing first time around besides bringing back a repeat audience who can enjoy the superhit entertainer once again on the big screen.

Bollywood Aayush Sharma REVEALS Salman Khan’s sister Arpita Khan told him not to make a joke out of himself at their sangeet ceremony Theviraltime
Bollywood Jacqueline Fernandez loses Nagarjuna Akkineni’s The Ghost due to Sukesh Chandrashekhar controversy? Here’s the truth Theviraltime
Advertisement