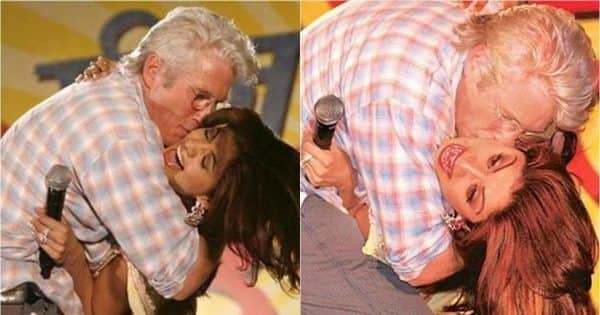 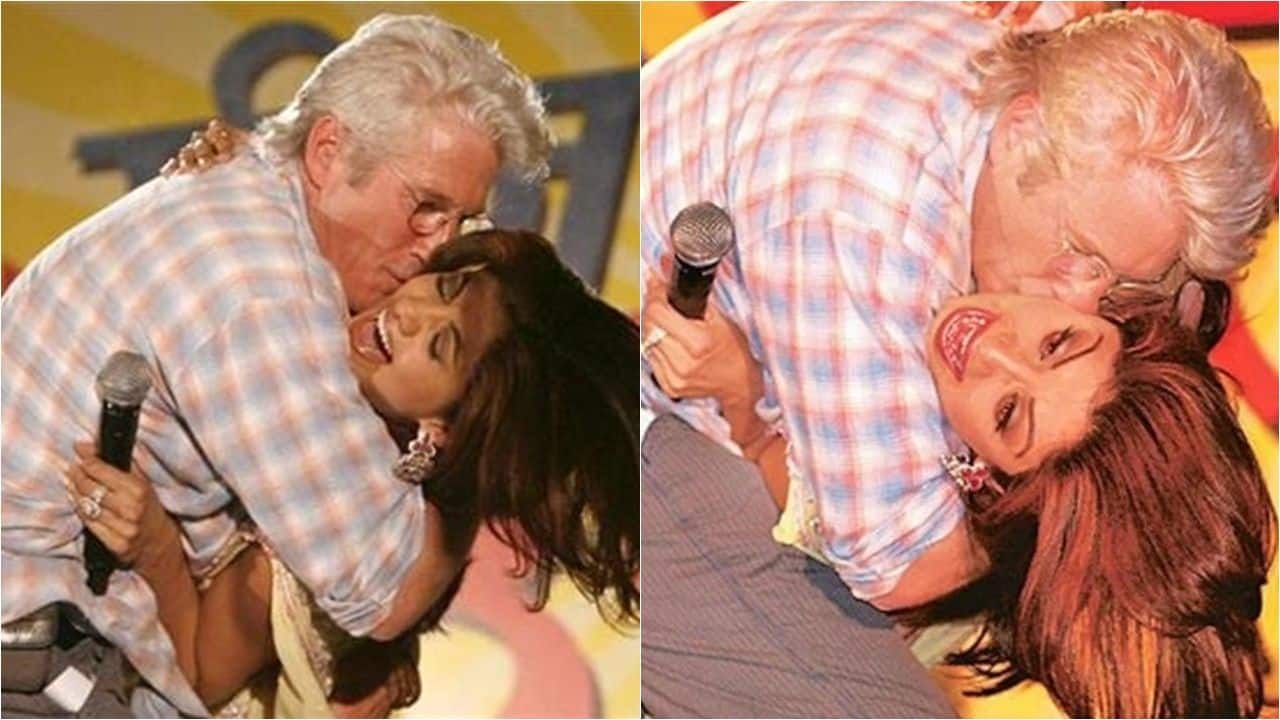 A Mumbai court on Tuesday discharged Bollywood actress Shilpa Shetty in a 15-year-old obscenity case involving Hollywood megastar Richard Gere. Ballard Pier Court Metropolitan Magistrate Ketaki M. Chavan, while clearing the actress, noted in her order, that she had perused the case records particularly the complaint, and found that Shilpa Shetty was the victim of the alleged act by Gere. The obscenity case was filed against Shilpa Shetty by a person in 2007 following an incident where the American star kissed her on the stage during a public charity event to promote AIDS awareness. Here’s what exactly had happened. Also Read – Trending Entertainment News Today: Shehzada producers defend Kartik Aaryan over ‘unprofessional’ remark; truth about Priyanka Chopra being dropped from Jee Le Zara and more

Shilpa and Richard had shared the stage at the star-studded event in the national capital. Their presence attracted the media and paparazzi. However, Richard unexpectedly grabbed Shilpa’s hand and kissed it while she was speaking on the stage. The Hollywood actor didn’t stop there. He went on to embrace Shilpa into his arms, bent her back in an awkward dance hold and kissed her on the cheek a couple of times. Also Read – Aishwarya Rai Bachchan, Shilpa Shetty, Hazel Keech and other Bollywood divas who opted for late pregnancy

Richard’s sudden move had left Shilpa a bit shaken. However, their awkward kiss became the talk of the town, which also invited the wrath of many political workers. They started saying that the two film personalities had dishonoured Indian culture. Many people also accused Shilpa for not resisting Richard from doing the act. Also Read – Shilpa Shetty getting acquitted in Richard Gere kiss case sparks meme fest – view tweets

The reactions were so extreme that Richard apologised to his dear ‘Indian friends’ if he had “offended” anyone. “What is most important to me is that my intentions as an HIV/AIDS advocate be made clear and that my friends in India understand that it has never been nor could it ever be my intention to offend you. If that had happened, of course it is easy for me to offer a sincere apology,” Richard had said in a statement.

His apology letter had come a day after a Jaipur court had issued an arrest warrant against him. The actor also felt sorry for Shilpa following the controversy. “I assure you, I have utmost respect for her, and she knows this. Of course, I’ve felt terrible that she should carry a burden that is no fault of hers. The burden is mine and no one else,” he had said.

In his letter, Richard had described the way he kissed Shilpa on stage. “My clumsy attempt at a Shall We Dance move was a naive misread of Indian customs and I assure you nothing more,” he had said.