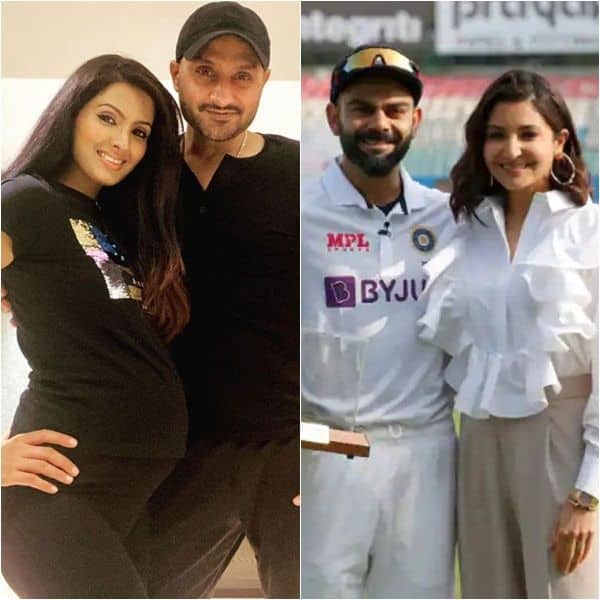 Talking to Bollywood Life on the occasion of Women’s Day, Geeta Basra said that she likes the way Virat Kohli supports his wife Anushka Sharma who often gets criticised for her husband’s poor performance.

Anushka Sharma has always been at the receiving end of brutal criticism every time India’s former Test captain Virat Kohli has failed to perform on the cricket ground. She was recently trolled by netizens for being on the field when Virat was been felicitated for playing his 100th Test Match at Mohali. However, Geeta Basra, actress and wife of Indian spinner Harbhajan Singh, says that Virat is changing the rules by supporting his wife unconditionally. Talking to Bollywood Life on the occasion of Women’s Day, Geeta shared her life experiences. She also opened up about losing projects just because she was dating someone. She stressed on the fact that things have changed for the good since men and women are now getting equal opportunities and voices to put forth their opinions.