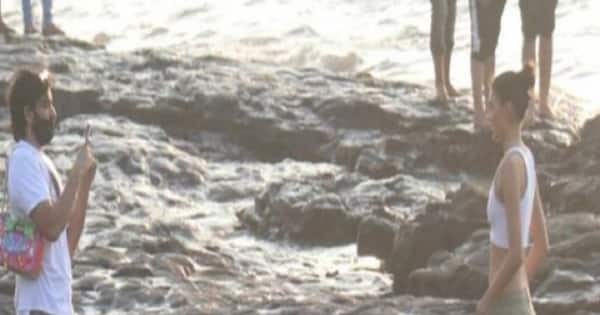 Looks like Anil Kapoor’s son Harsh Varrdhan Kapoor has found love in his life. The Bhavesh Joshi actor today was spotted by the paparazzi at the hottest love spot of Mumbai that is Bandstand. The actor was seen a clicking picture of his alleged ladylove and the crowd couldn’t believe that he is Anil Kapoor; son as he was looking like a commoner. Harsh was seen wearing a simple t-shirt paired with his shorts, while his alleged girlfriend too donned a simple outfit. clearly, love is in the air for the new lovebirds in tinsel town. Also Read – Christmas 2021 OTT binge-list: Let Ranveer Singh, Priyanka Chopra, Naga Chaitanya, Lily Collins and more stars bring festive cheer into your home 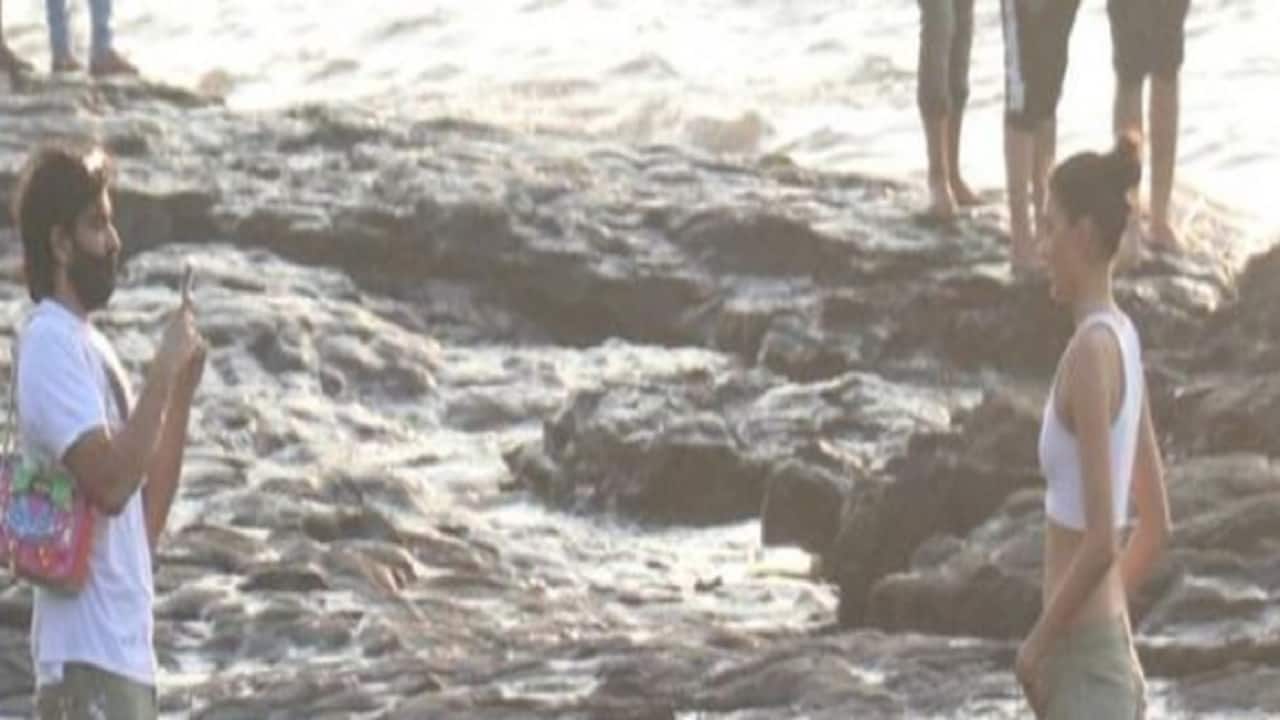 Earlier Harsh had made headlines for his alleged relationship with Saif Ali Khan’s daughter Sara Ali Khan In fact, they were even spotted on a dinner date back in 2018 when Sara was all set for her debut film Kedarnath along with late actor Sushant Singh Rajput. In fact, a close source to them had revealed that they even address each other as ‘baby’. However, that relationship had a very short span of life. Also Read – Trending Entertainment News Today: Aamir Khan ‘secretly’ married to Fatima Sana Shaikh, Ranveer Singh’s 83, Dhanush’s Atrangi Re full movie leaked online and more 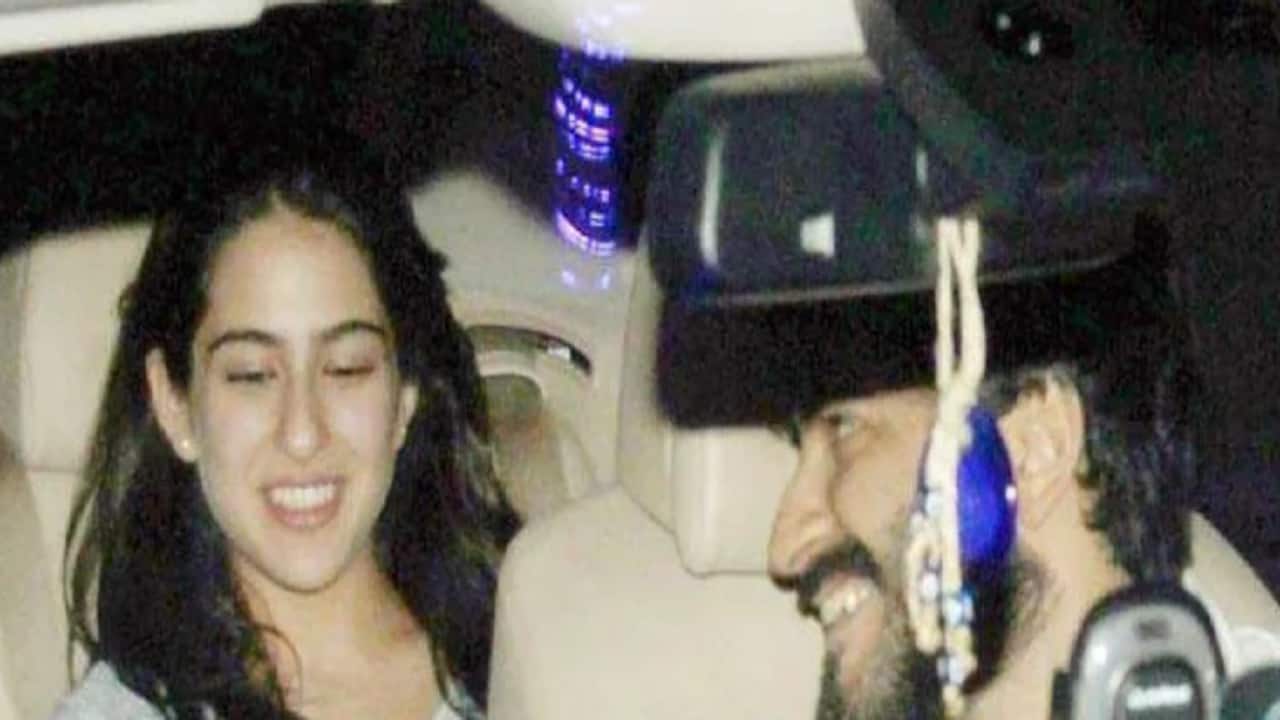 In one of his interviews, Harsh spoke about his love life amid the rumour of his relationship with Sara, ” I don’t think there’s been anyone in my life who has reached that level of seriousness. Even if I were to date someone for months, I wouldn’t really discuss it with people a lot.”

Harsh was last seen in AK Vs AK along with his father Anil Kapoor. And today on his birthday the actor posted a long wish for his father. He took to his Instagram and wrote, ” AK vs AK

1 year of Vikramaditya Motwane’s Ak Vs Ak.. I knew about the film since the Bhavesh Joshi days but never thought Vikram would end up making it with @anilskapoor.. when I realised it was happening I was very excited later I realised I’d be in the film to but didn’t know what my role would be like… it had been a couple of years since we had completed and released Bhavesh and when I was back on set finally it was with the Vikram again but in a completely different environment and set of circumstances.. I was riveted when I first read the great script by Vikram and Avinash Sampath but honestly very nervous when I read my scenes.. fear makes you work harder and I worked a lot with Jeff Goldberg for weeks.. Vik was shooting the film in long single takes and the day we shot this scene was kinda surreal and very memorable.. Aditya Kanwar’s prod design made me feel like I was in my own home! Hope you enjoy this scene and if u haven’t seen Ak vs Ak it’s on Netflix.. there’s truly nothing else quite like it @netflix_in @anuragkashyap10“.