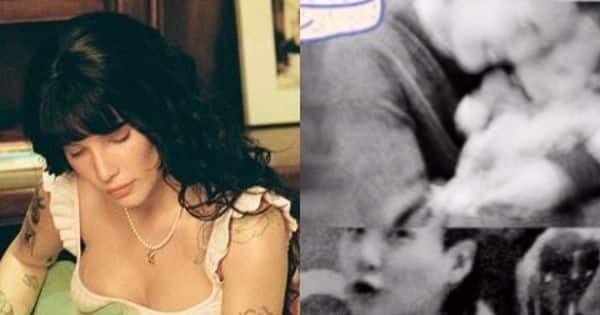 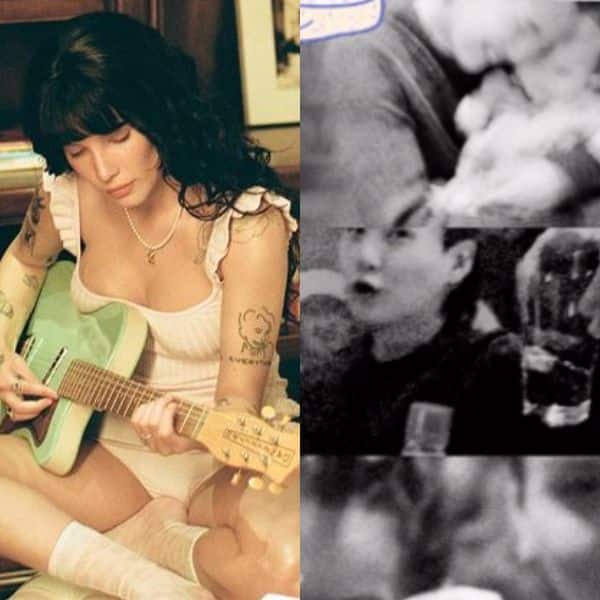 BTS has few friends in the West, but everyone adores their bond with Halsey. The singer collaborated with them for the song Boy With Luv and everyone has been gaga over their bond ever since. Halsey and BTS have immense mutual respect for one another. RM once said that BTS and Halsey are personal friends and their bond is just more than a work-related collaboration. Well, it has become evident now. Halsey wished her twin SUGA with an unseen pic of him cuddling her son, Ender Ridley who is less than a year old. ARMY cannot get over the cuteness of the pic. Also Read – BTS Suga aka birthday boy Min Yoongi being the best Hyung to the boys is too wholesome [videos]


The pic seems to be from the break. It looks like SUGA took out some time to visit Halsey and her son. People were little confused when she wrote twin as she nor her son share their birthdays with Min Yoongi. But then fans said that how she spoke about how she connected with SUGA on a deep level with his music and introspective lyricisim. It seems he is one of the few composers-songwriters who she feels matches her emotions and understands her music. SUGA has sung a few verses in Halsey’s Interlude and the song is loved by many. It is one of Min Yoongi’s best. Also Read – Trending Hollywood News Today: Alia Bhatt joins Gal Gadot’s next, BTS gets mentioned in a CBSE Board exam and more

In the picture, we can see SUGA nuzzling upto Ender Ridley as he cradles him in his arms. It is a very soft click of BTS rapper SUGA aka Min Yoongi and fans cannot keep calm. He did a VLive where he said that he is busy practising for the concert and had seaweed soup for lunch made by his mom. Theviraltime wishes him a very happy birthday! Also Read – BTS gets mentioned in a CBSE Board exam; ARMY says, ‘Hamare yahan kyu aise teachers nahi hai’