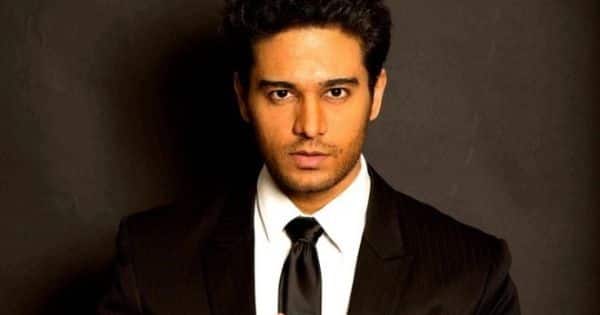 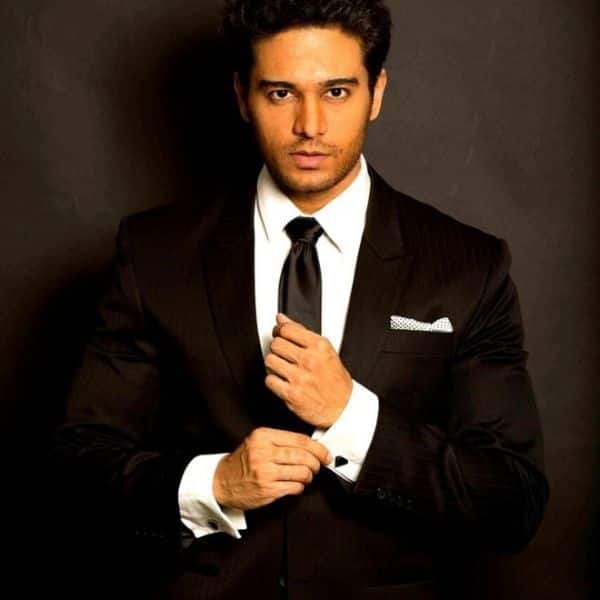 Yesterday, 11th December, Gaurav Khanna aka Anuj Kapadia rang in his 40th birthday. It was a regular working birthday for the TV heartthrob. In fact, he also opened up about being accustomed to working birthday in an exclusive interview with Tellychakkar, where he said that his birthday plans are the same as every year as he loves working birthdays was working since 8 in the morning on his special day, having already finished a couple of scenes on the set. He reiterated that a working birthday is his favourite way to celebrate and he never takes a break as such. Also Read – Trending TV News Today: Rakhi Sawant-Ritesh lock lips on Bigg Boss 15, rumours of Raj Anadkat quitting TMKOC because of Munmun Dutta shock fans and more

Opening up on his birthday resolutions and rituals, Gaurav Khanna added that he though he doesn’t have any particular resolutions, all his resolutions lead to one thing: That he has to do his job well and make sure that people keep loving Anuj, where he can offer them something new with every episode and every scene, hoping that they are happy with what and how Anuj is looking in the episode. Also Read – Virat Kohli-Anushka Sharma wedding anniversary: Throwback to when Virat Kohli transformed from cricketer to romantic hero for wifey Anushka Sharma – Watch Now

Coming to his birthday ritual and favourite past memories of his special day, Rupali Ganguly’s costar continued that his birthday has always been celebrated throughout his childhood, recollecting how his mother would call his friends home, while later, in Bombay, Akanksha (his wife) would celebrate his birthday. However, this time, due to his shooting schedule, there couldn’t be a birthday party as he had to shoot some important scenes, but he assured that he’d be meeting his some of his friends and family later in the day, besides making up for the lack of party on Akansha’s birthday, which is barely over a month away on 18th January. Also Read – Taarak Mehta Ka Ooltah Chashmah: Amid rumours of quitting the show, Raj Anandkat wonders when he will get married – watch video

To compensate for Gaurav’s lack of celebration and the fact that he was having a working birthday, the cast and crew of Anupamaa cut a cake and had a small gathering on the set itself. Check out the video below:

Well, happy birthday, Gaurav. Hope you have a great year ahead.