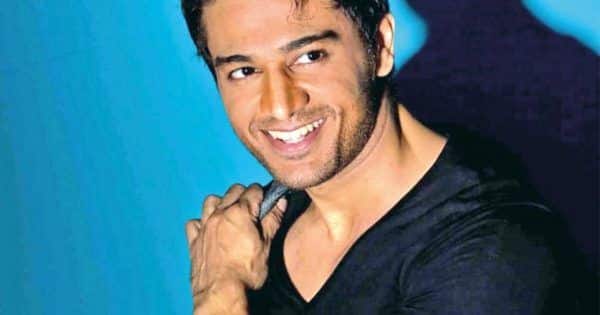 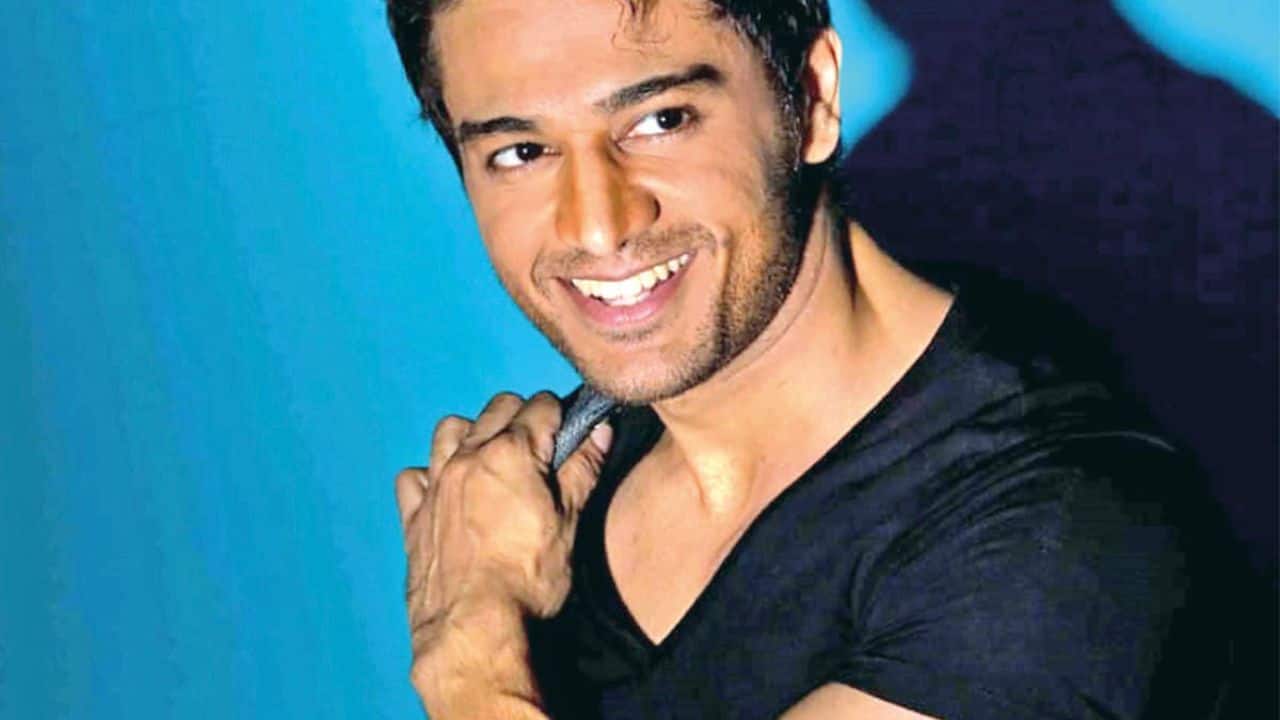 There were copious rumours of late of Gaurav Khannna aka Anuj Kapadia from the current numero uno show on Indian television, Anupamaa. However, all such speculation ahs turned out be uncorroborated, and precisely what it is: Speculation. Gaurav Khanna himself has now cleared the air, putting all rumours to rest with a clear and concise post on social media, which will no doubt not leave any doubt in anyone’s mind about his future on the show. No, seriously, this single post brushes away all cobwebs about the actor’s future on the TV show, and sends out a strong message. Also Read – TV TRP by Ormax Media: Anupamaa stuck on numero uno spot, Yeh Rishta Kya Kehlata Hai’s rating dip while Kumkum Bhagya witnesses a hike

Taking to his official Instagram handle, Anupamaa’s Anuj Kapadia shared a pic, looking dapper in a bowtie on a crisp white shirt, paired smartly with black pants, and captioned it: “Caught Red Handed….Anuj is going nowhere now.” Gaurav Khanna is surrounded by a bunch of actresses, and it looks like the pic is from the sets of Anupamaa. Check it out below: Also Read – Anupamaa 5 major upcoming twists: Malvika enters Vanraj’s life; Anuj and Anu’s bond changes forever

Earlier, Gaurav opened up about being accustomed to working birthdays in an interview with Tellychakkar, where he said that his birthday plans are the same as every year as he loves working birthdays was working since 8 in the morning on his special day, having already finished a couple of scenes on the set. He reiterated that a working birthday is his favourite way to celebrate and he never takes a break as such and added that though he doesn’t have any particular resolutions, all his resolutions lead to one thing: That he has to do his job well and make sure that people keep loving Anuj, where he can offer them something new with every episode and every scene, hoping that they are happy with what and how Anuj is looking in the episode. Also Read – Anuj-Anupamaa, Akshara-Abhimanyu, Ram-Priya – 10 TV jodis that are ruling screens with sizzling chemistry [PICS]