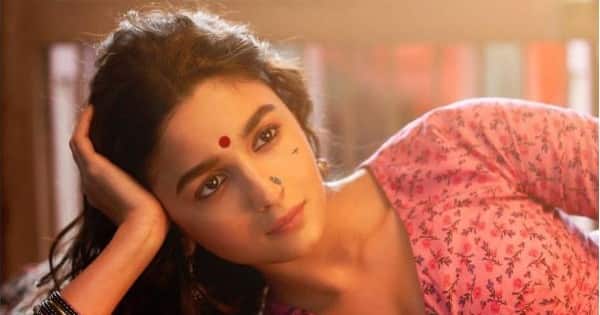 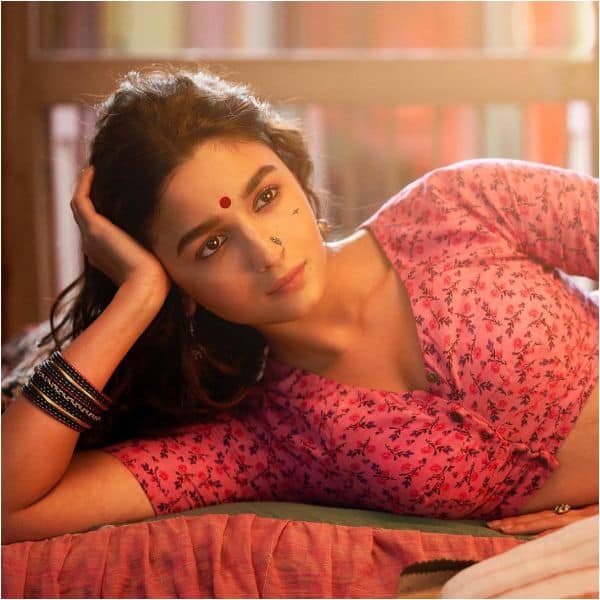 Well, the actress decided to eat a burger and celebrate the century of the movie. She captioned the pictures as, “Happy century to Gangubai & happy vegan burger + fry to Alia Thank you for all the love.” A lot of people have commented on Alia’s post, but it’s Ranveer Singh’s comment that grabs the attention. The actor wrote, “NOMNOMNOM.” Also Read – Rakhi Sawant turns Gangubai Kathiawadi, dances to Dholida and mouths Alia Bhatt’s famous dialogue; fans say, ‘Alia se achcha tum kar rahe ho’

In the comments, fans have also praised Alia’s performance. A fan wrote, “No one can play gangubai kathiyawari better than you.” Another fan commented, “You deserve more & more.” One more netizen wrote, “Looking beautiful in Gangubai.” A lot of people had questioned Alia’s casting in Gangubai Kathiawadi, but with her fantastic performance in the film, she proved everyone wrong. It is clear her career’s best performance till date. Also Read – Ranbir Kapoor plays a protective boyfriend to Alia Bhatt after dinner date, fans go gaga over their chemistry [VIDEO]

Talking about Alia’s upcoming movie, the actress surely has many interesting films lined up. She will be seen in movies like RRR, Brahmastra, Darlings, and Rocky Aur Rani Ki Prem Kahani. The actress will be making her international debut with a film titled Heart of Stone which also stars Gal Gadot and Jamie Dornan.