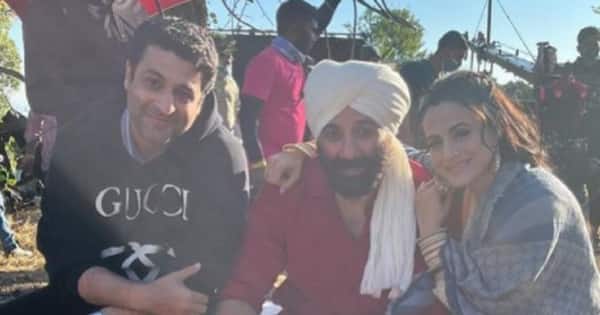 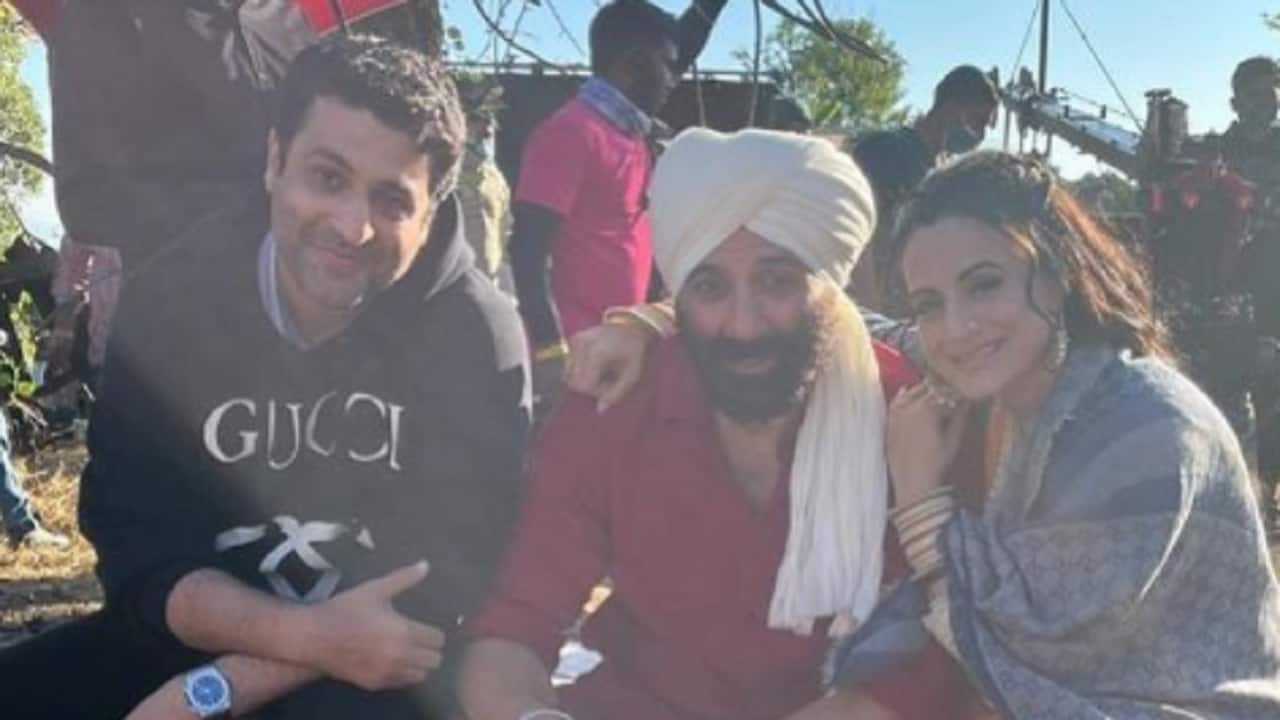 Fans cannot contain their excitement to watch Sunny Deol once again pull off the hand pump in Gadar 2. The shooting of the film has begun and as per reports, the 10 days of shooting was in Himachal Pradesh’s Bhaled village of Palampur. And now the latest reports suggest that the owner of the property where the shooting occurred has alleged that he has been cheated by the makers of the film. Also Read – Aamir Khan-Sunny Deol, Ajay Devgn-Shah Rukh Khan and more 2-hero combos film that promised much but never took off – view pics

As per the claims by the owner he had given only 3 rooms and 1 hall of his property for the shooting and fixed rent of rupees 11,000 per day. But the makers sued the entire property and apart from that they even used 2 Kanal of the land and the house of the owner’s elder brother. And this has left the owner and his family supremely disappointed. Also Read – Tuesday Trivia: When Aishwarya Rai Bachchan opened up about getting replaced by Ameesha Patel in Aamir Khan’s Mangal Pandey The Rising

The owner claims that all this has created a disturbance in his house and he has also suffered a major loss. The entire controversy came to the limelight after the owner of the property handed over a bill of rupees 56 lakh to the makers of the film. The family members of the property claim that they have been betrayed and the promise made to them wasn’t fulfilled. Also Read – CDS Gen Bipin Rawat killed in chopper crash: Salman Khan, Sunny Deol, Yami Gautam, Randeep Hooda and more celebs express shock, offer condolences – read tweets

The makers of the film are yet to comment on the controversy. The film is already making headlines before its release in fraud case. Sunny Deol and Ameesha Patel often keep posting pictures from the sets to update their fans about the film, while they haven’t yet addresed the controversy that is running around the film. The film was announced by the lead actors on the occasion of Dusshera. Gadar was one of the biggest blockbusters of it’s time. Till date fans remember the iconic scene of pulling the hand pump from the film. We wonder if the makers will be able to match the expectations of part one.

Bollywood OMG! Kareena Kapoor Khan REVEALS she has to be ‘tougher’ with Taimur and Jeh as Saif Ali Khan ‘spoils’ them Theviraltime
Bollywood The brand ‘Sukhiaatma’ becomes the most sought after brand in the clothing industry Theviraltime
Advertisement