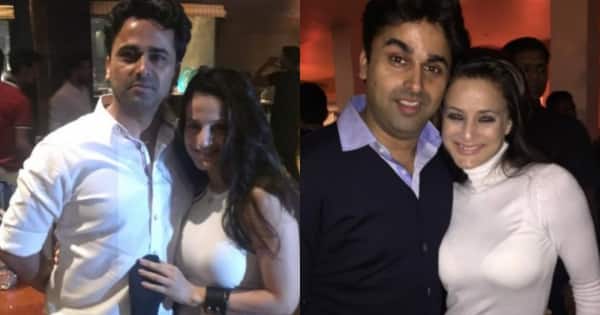 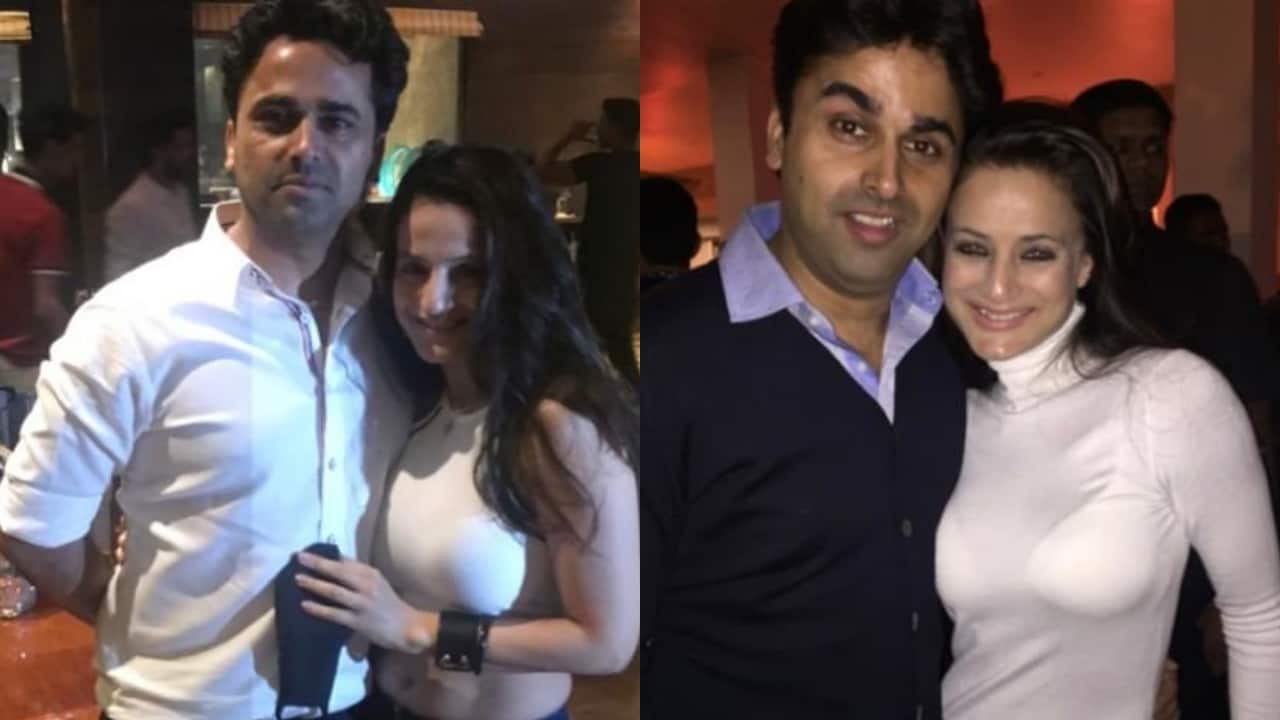 A couple of days ago Ameesha Patel grabbed headlines when she received a proposal online from the son of late politician Ahmed Patel, Faisal. The Kaho Na Pyar Hai actress had wished Faisal on his birthday a couple of days ago on Twitter and their banter had raised eyebrows and suspicion whether the two of them are in a serious relationship. It all happened when Faisal publically proposed to Ameesha. Faisal later deleted the tweet and his sister Mumtaz too clarified that Ameesha has been a family friend for over three generations. And it was just an inside joke. And now, Ameesha Patel has reacted to the proposal herself. Also Read – WTF Wednesday: Kareena Kapoor Khan, Malaika Arora, Aishwarya Rai Bachchan and more Bollywood actresses who were mercilessly trolled for their age

Ameesha had shared a collage of themselves together and said, “Happy birthday my darling, love you… have a super awesome year.” Faisal had replied to it saying, “I’m formally proposing in public. Will you marry me?” And it had all led to rumours of them dating each other. However, Ameesha has denied all the rumours. While talking to Bombay Times, Ameesha clarified, “It is hilarious! Faisal and I go back a long way. We have known each other for years. I am friends with him and his sister. That message was just an internal joke between us. There is nothing more to it. I am single and I am happy being single. I am not interested in being in a relationship right now. Faisal is someone who loves to crack these jokes.” Also Read – Gadar 2: Sunny Deol, Ameesha Patel wrap the first shooting schedule; check out BTS pictures from the sets in Palampur

Faisal deleted his tweet soon after the media got whiff of the same. Ameesha responded to it saying that she told him he shouldn’t have deleted the tweet as she would have given a reply in her own style. Ameesha revealed that Faisal had been getting calls from people. The actress said that you can’t even joke in public with a public figure. The actress revealed their generation-long family friendship revealing that her grandfather, Barrister Rajni Patel worked for former PM Indira Gandhi whereas Faisal’s father worked with Sonia Gandhi. The actress revealed that their families have known each other for three generations. Ameesha also said that she was very close to Faisal’s late father. Also Read – Sushmita Sen, Shamita Shetty, Ekta Kapoor and more: 7 unmarried Bollywood celebs who are single and happy

Meanwhile, the actress has been shooting for Gadar 2 with Sunny Deol. Anil Sharma has taken the mantle of a director yet again. The actress called it a surreal experience for shooting again with the cast and crew.