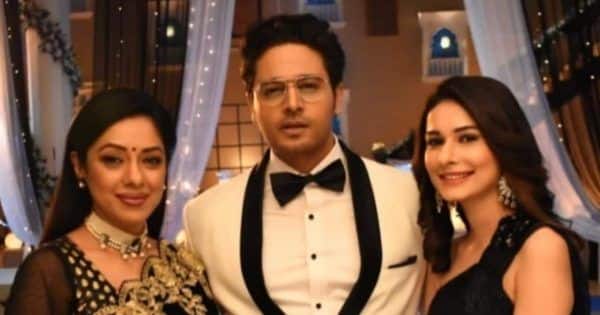 If you’re among those getting a bad vibe from Malvika aka Aneri Vajani, then let us corroborate your fears because we’ve heard from the grapevine that she’s indeed harbouring some deadly motives for Rupali Ganguly aka Anupamaa, Gaurav Khanna aka Anuj Kapadia and Sudhanshu Pandey aka Vanraj 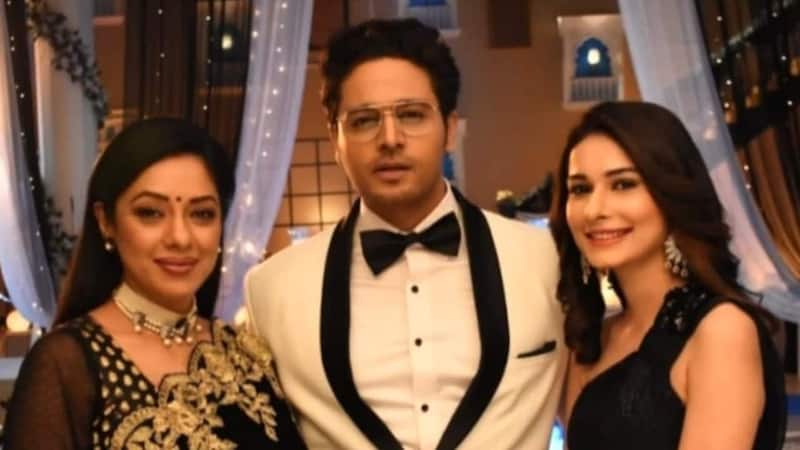 TV actress Aneri Vajani has made a smashing entry in Anupamaa as the character, Malvika. It’s a very ambiguous character that has not only made the audience instantly sit up and take notice, but also contemplate her motives and the reason behind the beautiful lady entering Rupala Ganguly aka Anupamaa and Gaurav Khanna aka Anuj Kapadia’s lives. Many are guessing that she’s up to no good. Well, if you’re among those getting a bad vibe from her role, then let us corroborate your fears because we’ve heard from the grapevine that Aneri Vajani is indeed harbouring some deadly motives. So, what could they be? Read on to know the five shocking twists on Anupamaa that her character is likely to facilitate… Also Read – TV News Weekly RECAP: Shehnaaz Gill’s post on Sidharth Shukla’s birth anniversary, Ankita Lokhande-Vicky Jain’s grand wedding, Bigg Boss 15 and more

Bollywood Kareena Kapoor Khan is heartbroken to be away from Taimur and Jeh during COVID-19 quarantine; says, ‘I miss my babies’ – view post Theviraltime
Bollywood RRR director S.S. Rajamouli comes on board for all South versions of the Ranbir Kapoor-Alia Bhatt-Amitabh Bachchan starrer Theviraltime
Advertisement