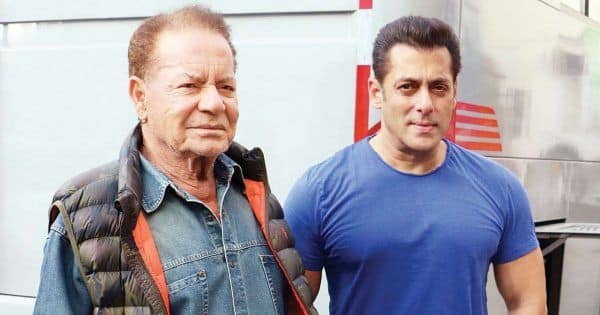 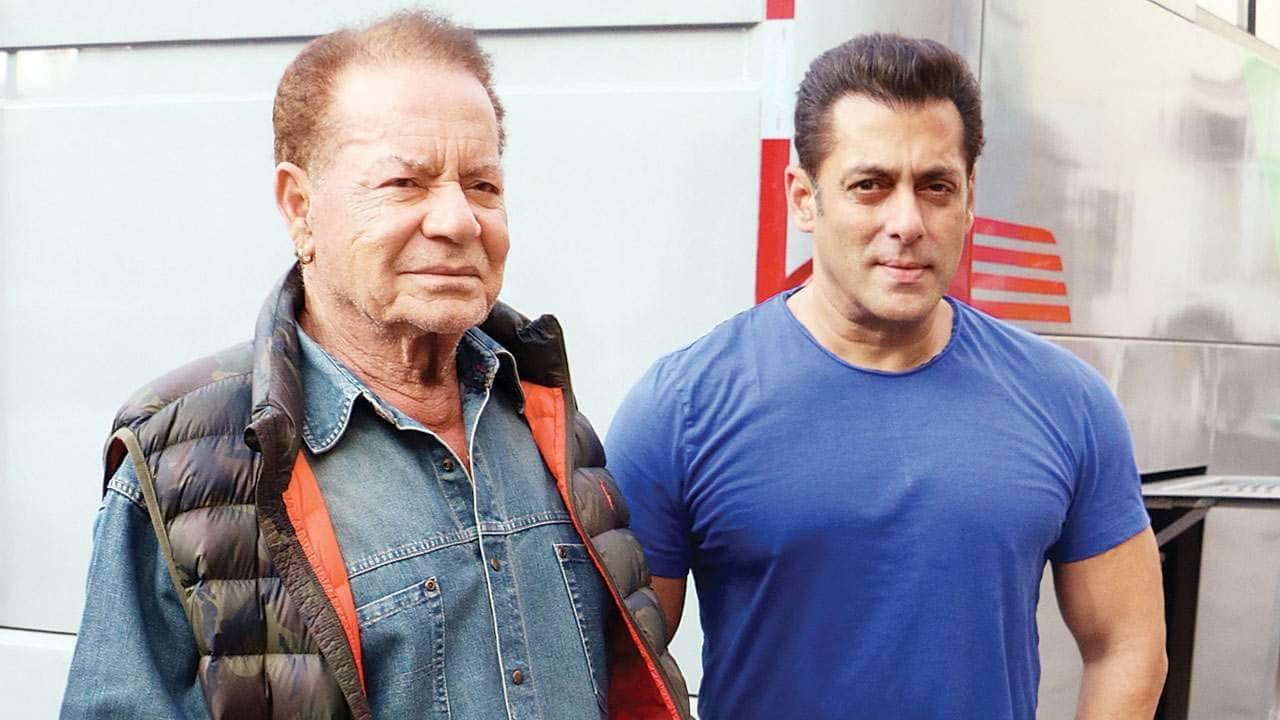 Salman Khan and his family had a major scare on the eve of Salman Khan’s birthday as the actor was bitten by a snake in his bedroom at the family’s farmhouse in Raigad, around 45 km from the outskirts of Mumbai. The incident happened in Khan’s bedroom after he arrived from a shooting assignment early on Sunday morning, said the actor’s 86-year-old father Salim Khan. “He was right inside the room and suddenly felt some pain in his hand. It was a snake which may have entered the house from some gaps,” Salim Khan told IANS from the family’s green nest, Arpita Farms, far away from their Bandra home. Also Read – Bigg Boss 15: Umar Riaz calls Tejasswi Prakash ‘loser no 1’ for proving her boyfriend Karan Kundrra wrong – watch video

Immediately, his worried family and panicky security detail checked out the wound, which appeared to be a snake bite, and rushed him in a motorcade to a private hospital at Kamothe in Navi Mumbai. Also Read – Trending Entertainment News Today: Salman Khan gets bitten by a snake, Hardik Pandya and Natasa Stankovic get trolled for their second pregnancy and more

After the initial examination, the medicos and emergency staff concluded it was a non-venomous snake and gave Salman some first-aid and medicines. Also Read – ‘Pehle Katrina ne kaata, ab saap ne,’ Netizens troll Salman Khan as he gets bitten by a snake – see Twitter reactions

“As a precaution in all such cases, they kept him under observation for about three hours and then discharged him. Salman is now back at the farmhouse and he is absolutely normal and cheerful,” a relieved Salim Khan assured IANS.

About the snake, he said jokingly, “We have no issues. Salman is safe and we allowed the poor creature to go away on his path. (Ja bhai, tu bhi chala ja!)”

As the family recovered from the initial shock and seemed to take the episode merrily in their stride, Salim Khan sounded quite flummoxed at the sudden scrutiny the incident had attracted. “This is a remote, mofussil area. There are many wild creatures around, especially snakes, scorpions and other creepy-crawlies. Such minor incidents keep happening. I wonder why there’s so much fuss over it,” a bemused Salim Khan said.

On the family’s big-bash plans for Salman’s birthday on Monday (December 27), Khan Sr. was not exactly forthcoming, but said, “The entire family is here. We are all preparing for his birthday. Salman is fine and at the farmhouse.” Christened ‘Arpita Farms’, the property is situated in a secluded, thickly forested area, spread across nearly 150-acres – which the Khan clan had bought more than two decades ago, and remains “in tune with nature”.