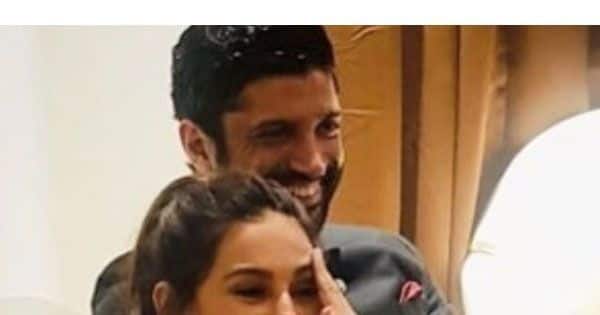 Farhan Akhtar and Shibani Dandekar had earlier decided to do a simple wedding among friends and family. While now we have learnt that the couple is all set to walk the aisle in April 2022 and do a grand wedding. 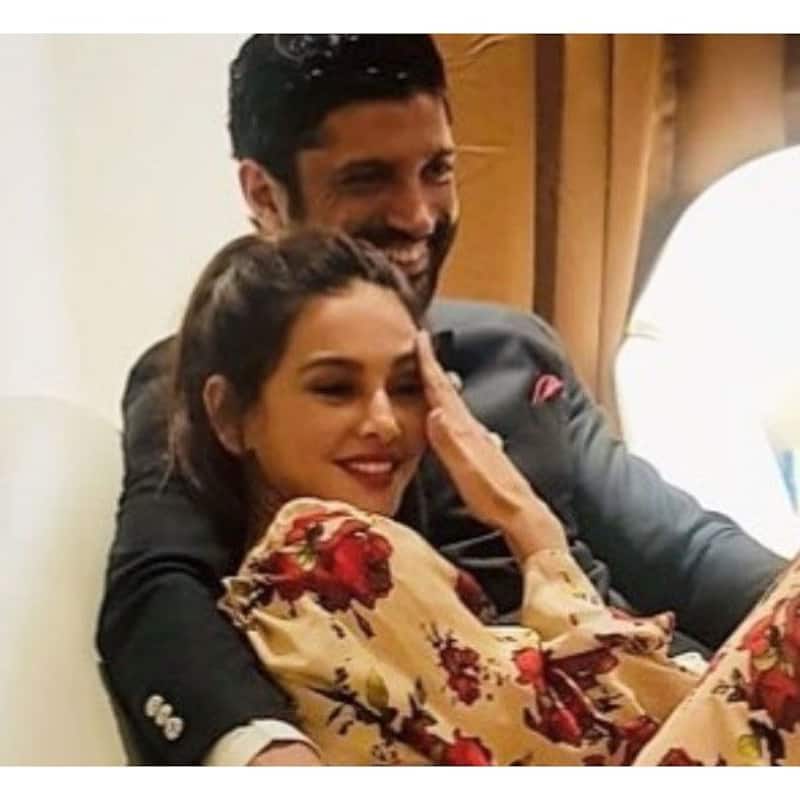 Bollywood lovebirds Farhan Akhtar and Shibani Dandekar are one of the most loved couples in tinsel town. There have been strong reports of the couple getting married. It was Bollywood Life that exclusively reported Farhan and Shibani are planning to get married in March first week. While there were latest reports that Farhan and Shibani will do court marriage on February 21, 2022. As per reports, ” Wedding was on cards for two of them, as they have been in love for the longest time now. They have been discussing wedding plans for a while now and have finally decided to take things to the next level. On February 21, their relationship will take a new turn, as they will take the formal vows to be partners for life”. The couple had earlier decided to do a simple wedding among friends and family. While now we have learnt that the couple is all set to walk the aisle in April 2022 and do a grand wedding.

A well-placed source reveals to Theviraltime,” Farhan and Shibani has now decided to do a grand wedding in April after their court marriage in February. The couple had earlier decided on an intimate wedding due to pandemics and rise in Covid 19 and Omicron threat. But now the things are getting under control the couple has now thought to do it in a grand way by following all the protocols. As we informed that the couple has chosen to wear Sabyasachi and their wedding outfits are being made and they all want to keep it extremely intimate”.

On the professional front, Farhan announced his next to last year that is a road trip film. Taking to his Instagram he announced, ” Did someone say road trip? Thrilled to announce my next film as director and what better day than 20 years of Dil Chahta Hai to do it. #JeeLeZaraa with @priyankachopra @katrinakaif @aliabhatt will commence filming in 2022 and I cannot wait to get this show on the road.”