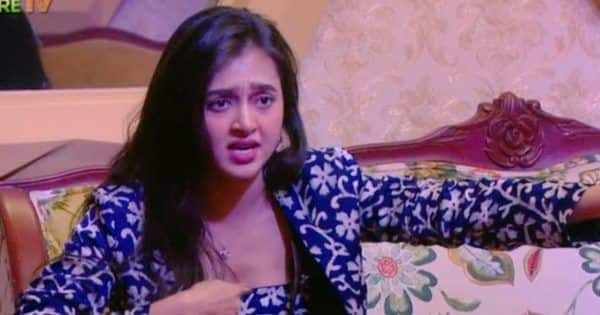 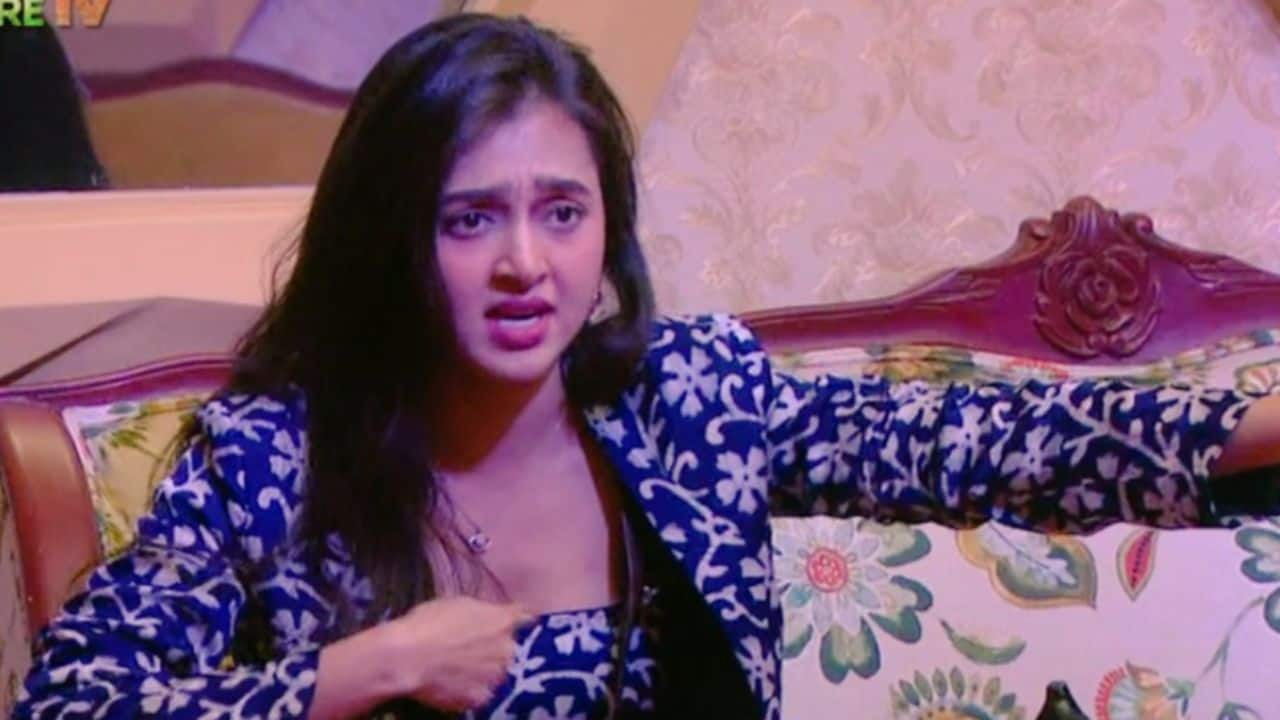 This was not all. The Swaragini actress hinted that she had the benefit to go out of the house for a week and get tips on the game. She also gave a reference on that matter. Tejasswi Prakash even told Shamita Shetty that she was someone who got a chance to be thrice on the show. Fans have hailed Tejasswi Prakash for ‘exposing the bias of the makers’ towards Shamita Shetty. Take a look at the tweets below… Also Read – Trending TV News Today: Mouni Roy’s wedding date revealed, Umar Riaz’s father slams Tejasswi Prakash and more

Shammo is no competition for #TejasswiPrakash

Lmao its Shamita who is insecure not #TejasswiPrakash !!

TEJASSWI IS THE BOSS

@ShamitaShetty someone should learn from you how to fire shots at someone from someone else’s shoulder. Such a bullshit justification for downgrading #TejasswiPrakash #BigBoss15 #flipper #TejasswiIsTheBoss #KaranIsTheBoss

Divya doesn’t need 2 or 3 chances, she already won on the first chance thats why she isn’t here????

https://t.co/BNwK6IohZo
U BEING CONVENIENT AGAIN!!#TejasswiPrakash IS CONFRONTATIONAL SHE EXPOSED YOU ALL!!

Whereas Today #TejasswiPrakash Has Maintained It & Shown Shammo Her True Face & Where She Stands!

Fearless Queens For A Reason ?
Teju Was Bang On In Today’s Episode.. Retweet if you agree!