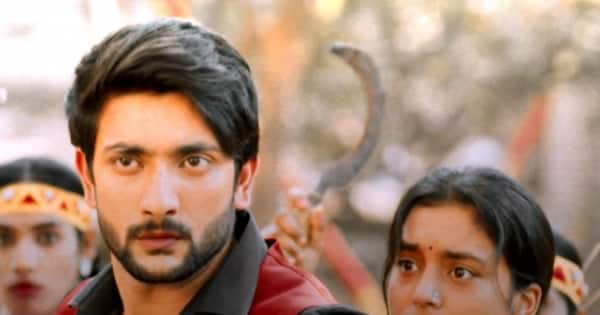 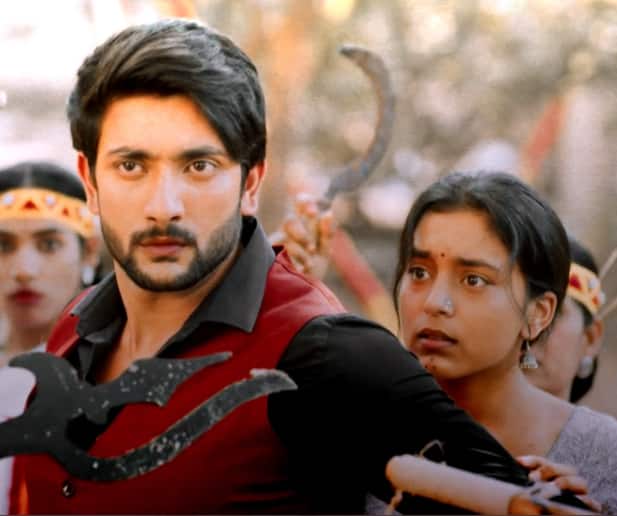 Imlie fans just cannot get over Fahmaan Khan aka Aryan Singh Rathore. There are some new pics of him venting out his anger in the boxing ring, which has sent fans into a tizzy. On the show Imlie, we are seeing how Aditya Tripathi (Manasvi Vashishth) is in the dock because of his fake news report that resulted in the death of many. The whole Tripathi house is in shambles. In this time, Imlie (Sumbul Touqeer) has come to the rescue of her family. She has been praying hard for Aditya and everyone. But Aryan Singh Rathore is not happy with how she is still so kind to them despite whatever happened. Also Read – Anupamaa RECLAIMS number 1 position, Tejasswi Prakash’s Naagin 6 fails to climb the graph: Check TOP 10 Most-Liked TV Shows by Ormax

Imlie will plead with Aryan to let go of his anger, and rescue the Tripathi’s. She reminds him that he also has a family of his won. Aryan does not want to listen to her, but thinks of Imlie’s mom. Fans are loving how Aryan is telling Imlie to move ahead in life. He does not want her to get entangled in the whole matter. Take a look at the tweets… Also Read – Imlie fame Sumbul Touqeer Khan REVEALS her hidden talent and you will be stunned – watch video

the marriage of convenience … bring it all . ??
__#imlie • #arylie pic.twitter.com/MUl6F3idgu

for the thirst brigade of the fandom, for your consideration.

aryan singh rathore would burn the world, including himself, down to ashes just to keep #imlie from pagdandiya warm. pic.twitter.com/sUVIoezo0P

On Aryan Singh Rathore’s 100 episodes on #Imlie-as an ITV and Gul Khan show enthusiast for decades this is my assertion : ASR is the most unproblematic Gul Khan hero to ever exist and in extension one of the best MLs to grace the Indian television screens – A Thread. [1/] pic.twitter.com/BDWOxv96qL

Well, we can see that Gul Khan has created one more drool-worthy male character with Aryan Singh Rathore. Now, fans are just waiting for the wedding of Imlie and Aryan. He has asked her to marry him, and he will spare the Tripathi’s the trouble! Also Read – Shaheer Sheikh, Rrahul Sudhir, Fahmaan Khan — These hunks over the TV world despite a not-so-successful debut show