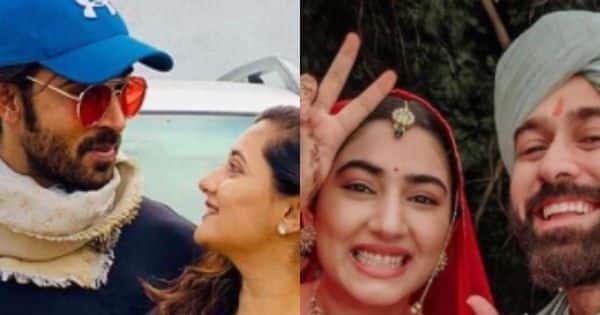 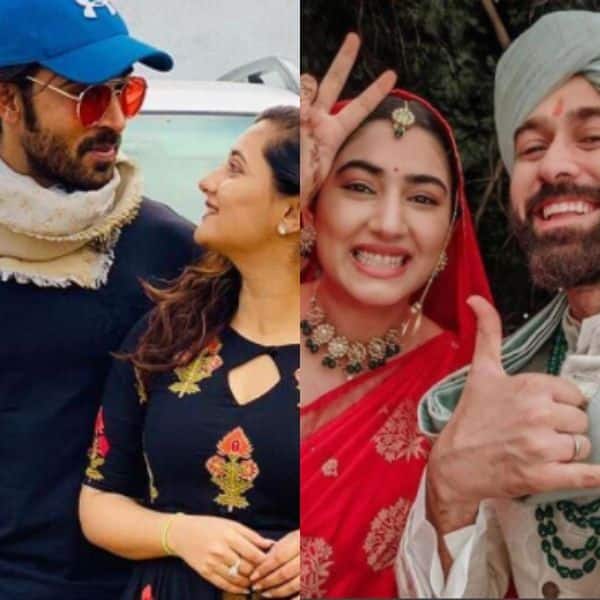 Ekta Kapoor plans to save Bade Achhe Lagte Hain 2
Buzz is that Ekta Kapoor has had a meeting with the production and writing team of Bade Acche Lagte Hain. She wants a change in the screenplay and pace of the show. The producer wants the show to succeed and now wants to keep in mind the audience’s demands. Also Read – Bigg Boss 15: From mocking Pratik Sehajpal’s LLB degree to calling Salman Khan biased – Five times Umar Riaz hit headlines for all the wrong reasons

Rakhi Sawant’s husband Ritesh’s wife makes explosive revelations
In a shocking turn of events, Snigdha Priya, the first wife of Rakhi Sawant’s husband, Ritesh has come out and given an interview to a Hindi YouTube channel. She has alleged that they have been living separately after 2017 ever since he allegedly assaulted her physically in a horrific manner. She has claimed that he beat her up with a belt for four hours after which she left her home with their son. She says she is unaware that he is now married to Rakhi Sawant and his exact relationship. Snigdha says she did like to warn her against him. The allegations are disturbing and we wonder if Salman Khan will address the issue soon. Also Read – Taarak Mehta Ka Ooltah Chashmah: Dilip Joshi is a doting dad to Niyati and Ritwik and these pics are proof — view pics

Arhaan Khan refers to Rashami Desai as #AisiLadki
In another incident, Rashami Desai’s former beau, Arhaan Khan has referred to her as #AisiLadki in a tweet. He said that she has not changed one bit. He called her an attention-seeker and sympathy gainer on Bigg Boss 15.

Read More: Bigg Boss 15: Rashami Desai’s ex-boyfriend Arhaan Khan takes a dig at the actress; refers to her as #AisiLadki in his latest tweet

Raj Anadkat to leave Taarak Mehta Ka Ooltah Chashmah
Latest reports that Raj Anadkat aka Tapu might leave the cast of Taarak Mehta Ka Ooltah Chashmah. Raj Anadkat’s dating rumours with Munmun Dutta seems to be an apparent reason. It seems the makers are in talks with him to stay on. The rumours surfaced some months and people trolled Munmun for the same. He lashed out at them on Instagram.