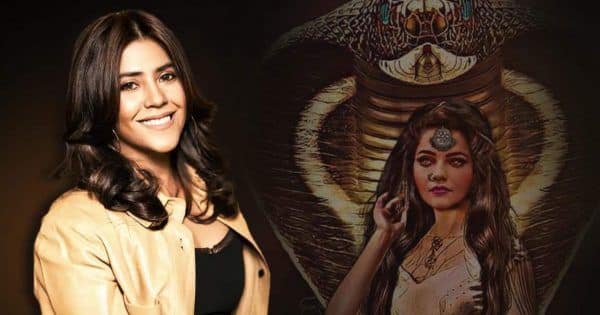 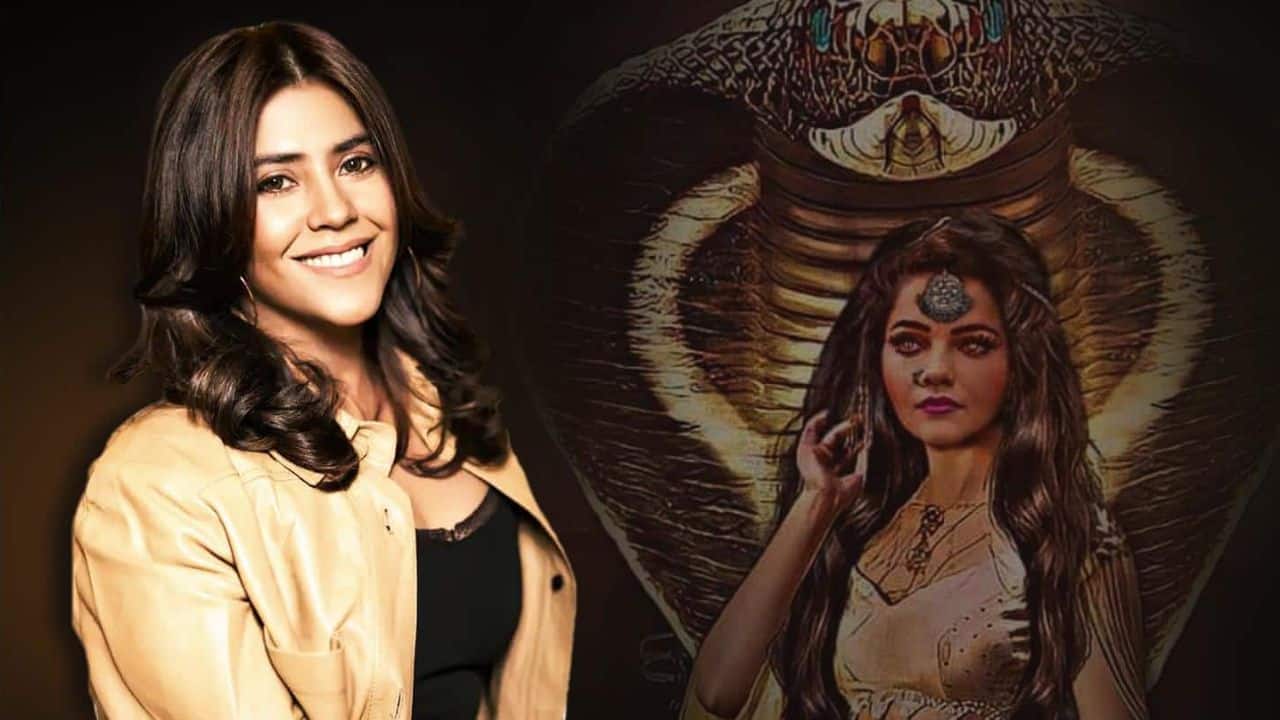 Naagin 6 is one of the most awaited television shows. Every fans is eagerly waiting to know who the lead stars will be in the new season of Ekta Kapoor’s supernatural show. Just recently, Theviraltime exclusively told readers that Ekta has auditioned around 55 actresses’ for the Naagin 6 lead role. These included known names and faces as well as new ones. However, Ekta is yet to zero in on ‘the one’. We also told you that the casting process for Naagin 6 got affected due to the TV Czarina’s coronavirus. However, Ekta is back in action. Just recently, she posted on her social media. “Just recovered from COVID but amdist bad muscle spasm and stomach infection heard some names who are ‘confirmed’. Arey bhai, behn no names are even approached or approved! Your suggestions guys!” Also Read – Worst dressed celebs of the week: Nora Fatehi, Urfi Javed, Tejasswi Prakash’s flop fashion choices will leave you terribly disappointed

Just after that, Ekta was spotted taking a walk outside her home. So all is getting back on track for the producer and knowing the work-o-holic that she is, Ekta Kapoor will soon get on with the unfinished work on Naagin 6 and we may be closer to hearing the BIG News about Naagin 6. As of now, there are reports that the show will bring in a Naagin with extra powerful superpowers and that the plot will revolve around Covid-19. There are also expected to be multiple leads in the show to take the excitement a notch higher. Also Read – Bigg Boss 15 Weekend Ka Vaar Live Updates: Karan Kundrra will be a father to twins, predicts Pandit Janardhan

Earlier, Mouni Roy starred in the first two seasons of Naagin. Surbhi Jyoti of Qubool Hai fame got a lot of love in the third season. The fourth season had Nia Sharma, Jasmin Bhasin and Vijayendra Kumeria. Then came Naagin 5 that became popular due to Surbhi Chandna and Sharad Malhotra’s chemistry. We wonder who will land this superhit show in the sixth season as Naagin 6 rolls. Let’s hope Ekta Kapoor makes an announcement sooner than later. Also Read – Bigg Boss 15: Top 5 Most Popular Contestants by Ormax Media – Tejasswi Prakash leads; Umar Riaz replaced by THIS contestant

Bollywood R Madhavn feels he can’t star opposite Katrina Kaif; Hrithik Roshan is the reason behind it Theviraltime
Bollywood Allu Arjun starrer Ala Vaikunthapurramuloo to release in Hindi; will this be a hurdle for Kartik Aaryan starrer Shehzada? Theviraltime
Advertisement