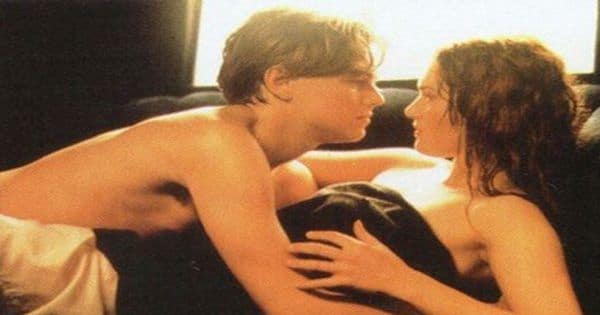 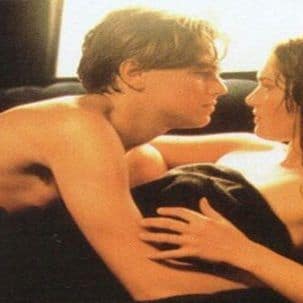 One of the friendships we adore in Hollywood is that between Leonardo DiCaprio and Kate Winslet. The handsome actor once told Oprah that they grew up together in Hollywood and have been a support system for each other in these two decades. Well, in a recent interview the Mare of Easttown actress spoke about their iconic love-making scene in James Cameron’s Titanic. All of us saw the movie in our teens, and it was one of the most awaited sequences of the all-time classic. Jack and Rose sneaked to the lower floors of the ship to consummate their love. Kate Winslet has said that she was disappointed when it ended as Leonardo DiCaprio was quite good. Also Read – Trending Hollywood News Today: Jeff Bezos warns Leonardo DiCaprio on Twitter, BTS’ Jin gives stiff competition to Adele on global iTunes, Britney Spears poses topless and more

She said, “Doing that scene it so wasn’t us. And yet, we were so locked into what all that had to be about. The Rose in me was really to sort of loving the Jack in him, actually.” She further said that she always had a platonic equation with Leonardo DiCaprio it was nice to feel in “that sort of way” in that scene. She elaborated, “It was quite lovely. And then, you know, the camera stopped rolling, and he gets up and walks off, and the scene’s done. And I remember lying there thinking, ‘What a shame that’s over.’ Because it was quite nice. It was.” She also made some revelations that prove their close friendship. Also Read – Leonardo DiCaprio trends on social media after Jeff Bezos’ girlfriend could not take her eyes off him at a party; this is how the billionaire responded

She said that they did ask one another for advice relating to their personal and sex lives. Kate Winslet stated in the interview, “Not necessarily comparing notes but sort of, ‘No, don’t do it like that, do it like this.’ He’s very good at that. I have to say, a lot of those s*xual tips he’s given me have worked. And I know it’s vice versa.” Hmmm, it is evident that Leonardo DiCaprio’s talents extend further than in front of the camera. Also Read – After Leonardo DiCaprio admits he’s a huge BTS fan and names his favorite song, ARMY compares THIS band member to The Departed actor – view tweet