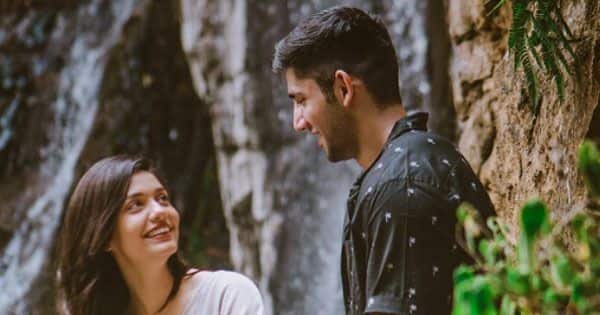 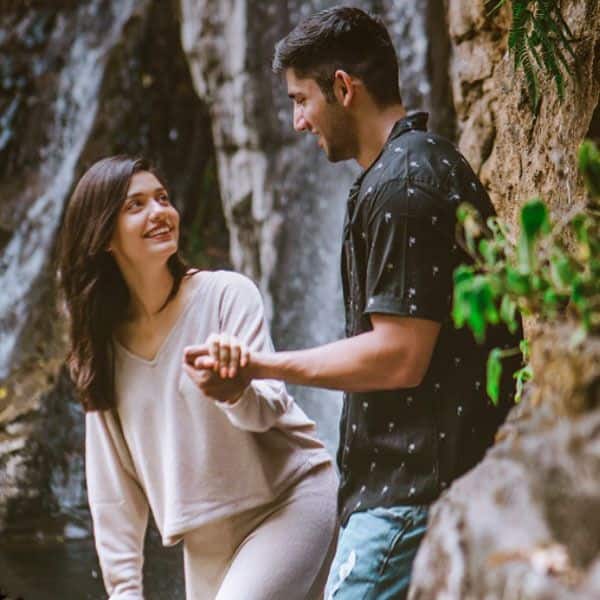 Divya Agarwal and Varun Sood’s split last weekend caused a lot of heartbreak to fans. The couple had been together for more than two years. Post the breakup, there has been immense speculation on what went wrong. The news was that they had plans to buy a home together, and had even seen properties. The whole thing has been heart-breaking. Varun Sood’s father Vineet put up a post saying that the two still loved one another. He said that she would have his unfiltered love and care no matter what happened. Divya Agarwal took to social media to express her disappointment on how everything was being dissected on social media by fans. Also Read – Urfi Javed dons a top with multiple chains; trolls say, ‘Kapde khatam ho gaye, ab jewellery show hai’ – View Pics

Some people said it was Varun Sood’s alleged relationship with Madhurima Roy that drove them apart. Others blamed his family. Divya Agarwal tweeted, “You know what hurts the most ? people want to see me somewhere and I don’t want to be there. They force, they threat, they cry.. nobody knows what happens in a house.. nobody needs to know ! This social pressure will not move me one bit! SO STOP TRYING!” After reading this, Varun Sood came out and told people that they needed to cool down a bit. Also Read – After Divya Agarwal-Varun Sood’s shocking split, old video of the former threatening him with arrest if he faked love goes viral – watch

It is no secret that fans were too invested in their love story. Varun Sood tweeted, “Hey guys! Just want to address this to everyone. Let people breathe. If 2 people are quite about something they are going through something trying to figure something. Quit the blame game. Thoda space please.” Also Read – Varun Sood, Karan Kundrra, Priyank Sharma and others: TV stars who were accused of cheating on their partners

Fans do not know how to react on all this. Divya Agarwal was earlier in a relationship with Priyank Sharma while Varun Sood dated Benafsha Soonawalla. Let us hope that things get better!