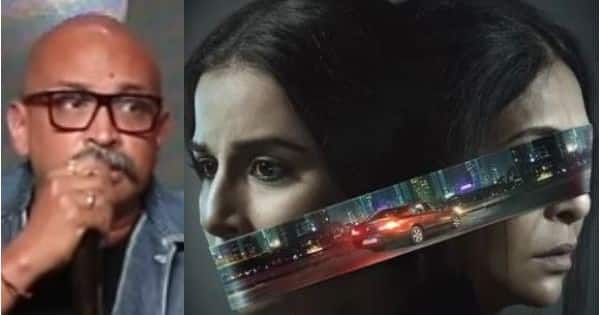 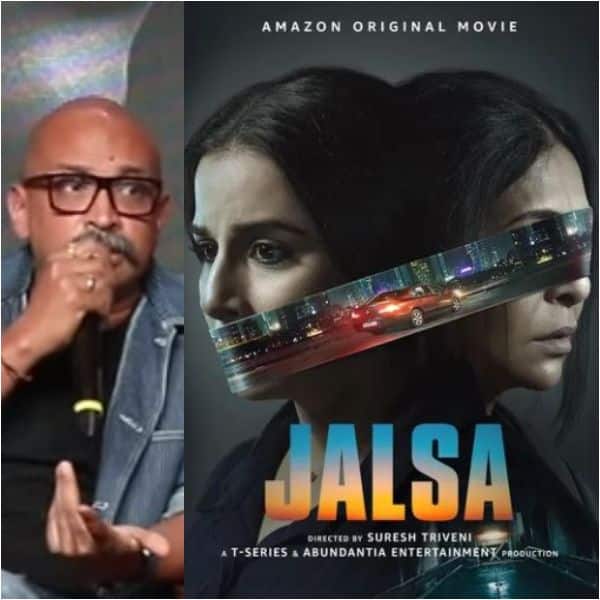 Suresh Triveni’s Jalsa starring Vidya Balan and Shefali Shah is all set to premiere on Amazon Prime Video on 18th March 2022. Today (9th March), the film’s trailer was launched in Mumbai at an event which was attended by Vidya, Shefali, Suresh, and others. The trailer of the film is intriguing and of course, the audience is excited to watch the powerhouse of talent, Vidya, and Shefali, in the movie together. At the trailer launch, the film’s team spoke about Jalsa and a lot more. Also Read – Trending OTT News Today: Sidharth Malhotra to star in Rohit Shetty’s cop web show, Rishi Kapoor’s last film Sharmaji Namkeen to come on Amazon Prime Video and more

Triveni and Balan had earlier worked together in the 2017 release Tumhari Sulu. So, when the filmmaker was asked what he discovered about Shah and rediscovered about Balan during the shooting of Jalsa, he said, “We started shooting this film in July-August (2021), and throughout I was surrounded by question marks. Both of them are exactly question banks. It’s like you have made a mistake by writing a script; the number of questions they throw at you, coupled with my team, my DOP, my editor, and others. So, a barrage of questions was thrown at me, but the best part about working with them is the amount of involvement (they have). It was an absolute pleasure to work with both of them.” Also Read – Jalsa: Vidya Balan REVEALS why she initially said no to the film, ‘I didn’t have the guts…’

At the trailer launch, Vidya also revealed that initially, she had rejected the film. The actress stated, “The first time Suresh (Triveni) narrated the script to me I loved it, but I said I can’t do it. I didn’t have the guts. Then when the pandemic happened something changed, I think it changed all of us in many ways, and in ways that we don’t even understand.” Also Read – Jalsa trailer: Vidya Balan-Shefali Shah promise a dark, intriguing game between the media, police and common man

“Then one day I was having a chat with Suresh, we were just talking generally, and I said ‘I would like to hear it again’. I knew that I wanted to do it now, but I just wanted to read it again and be sure. I have been fortunate to play beautiful characters throughout my career, but this is the first time I am delving into grey. I was waiting to embrace the grey in me which is why I had to do this,” she added.