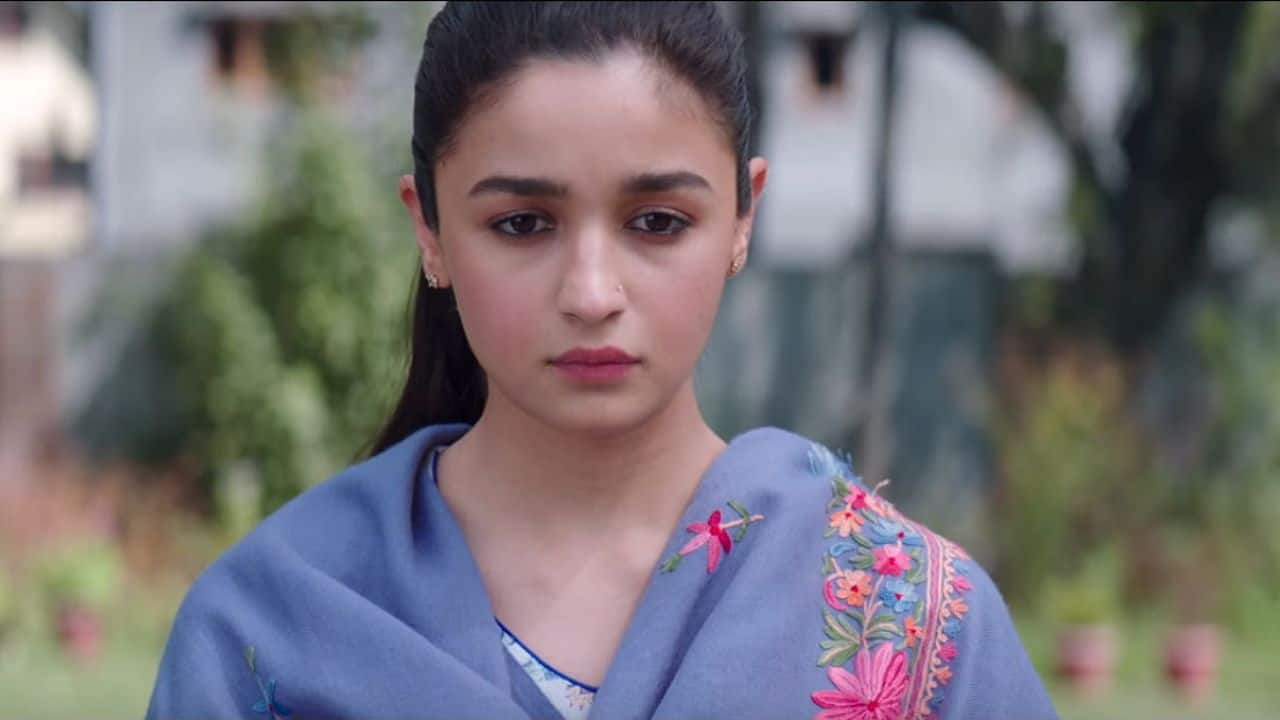 Alia Bhat is one of the top actresses we have today in Bollywood. She is known for her versatility and the kind of subjects she pics. However, she must be really annoyed with herself for not being able to be a part of Sheershah. According to an Indiatimes report, she had to refuse the film due to date issues. The film, which was eventually done by Kiara Advani, was one of 2021’s biggest hits and also got a lot of love from the audience. Kiara played the role of Dimple Cheema in the film which was based on Kargil war. Also Read – Sara Ali Khan, Deepika Padukone, Alia Bhatt, and more actresses who looked sizzling in lacy outfits

After watching the film, Alia was all praise for Sidharth Malhotra and Kiara. She wrote on Instagram, “Must must must watch! This film has made me laugh and cry and everything more. Sidharth Malhotra, you were too special yaa! So, so moving. And Kiara Advani my beautiful, you really just shine right through. Congratulations to the whole team and entire cast. Such a lovely film (sic).” Also Read – Happy birthday Farhan Akhtar: Zoya Akhtar shares rare BnW pic with her brother; Shibani Dandekar, Hrithik Roshan and others drop beautiful wishes

Alia has many upcoming releases and one of them is S.S. Rajamouli’s RRR. At the films press conference, the actress opened up on how she bagged the role. She said, “It’s an interesting story, actually. I had spotted Rajamouli sir at the airport and had just approached in the hope of getting a chance to work with him. I just walked up to him and introduced myself and had said, ‘I admire you so much and really want to work with you.’ To my complete surprise, he told me he had something for me and had even thought of approaching me for it. At that time, I had no idea that the film he was talking about was RRR.”
RRR was schooled to release on Jan 7 but got pushes due to the spike in Covid cases. Also Read – Acharya: Ram Charan DROPS A HUGE BOMB! Reveals his and Chiranjeevi’s characters [EXCLUSIVE VIDEO]