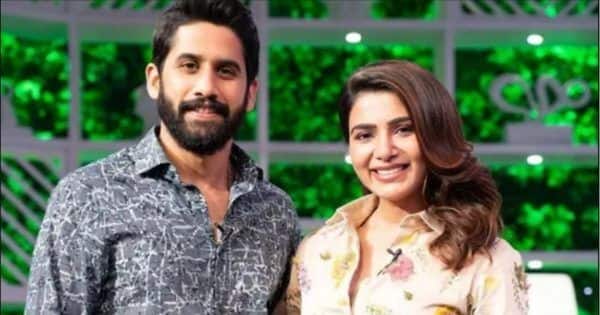 Did Samantha Ruth Prabhu just HINT at the mistakes she made in her marriage with Naga Chaitanya?

Did Samantha Ruth Prabhu just highlight what went wrong in her marriage with Naga Chaitanya? The couple got separated in October much to the shock of fans 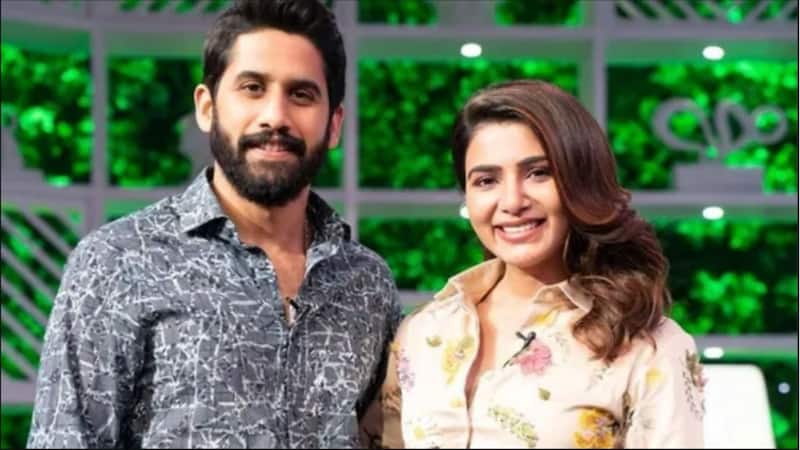 One of the biggest heartbreaks of the year has been the divorce of Samantha Ruth Prabhu and Naga Chaitanya. The couple lovingly known as #ChaySam have been adored by millions in India. After being together for a decade, they announced that they were separating. The couple did not divulge what went wrong in their marital paradise. The rumour-mongering after the separation news was terrible to say the least. From infidelity to alleged abortion, people concocted up all kinds of stories on what could have gone wrong between Samantha Ruth Prabhu and Naga Chaitanya. Both of them stayed mum only requesting fans for privacy and understanding. Also Read – Pushpa: Allu Arjun reveals Samantha Ruth Prabhu was in two minds about the Oo Antava song for THIS reason

Now, Samantha Ruth Prabhu has shared a checklist for 2022. She has taken it from Zoya Akhtar’s account. It has a number of resolutions including some on relationships. It tells us to chose our life mate carefully as 90 per cent of life’s happiness and misery depends on it. The check list also included things like being romantic in 2022. The more interesting was about giving people chances. While it was okay to give people a second chance, one should give a third chance. Well, these are indeed pearls of wisdom. Relationships can have a deep impact on our lives. Also Read – Shaakuntalam: Samantha Ruth Prabhu to have a magical look in director Gunasekhar’s mythological epic – deets inside

The actress thanked fans who were so invested in the relationship between Naga Chaitanya and her. On the job front, Samantha Ruth Prabhu’s dance number in Pushpa has been appreciated by one and all. It is the No. 1 song on YouTube. It seems it was Allu Arjun who convinced her to do the number in Pushpa. The actress is now in Goa for a break. Also Read – Pushpa box office collection day 12: Allu Arjun starrer ROCK-STEADY in Hindi belt; closure of cinema halls up North has no effect