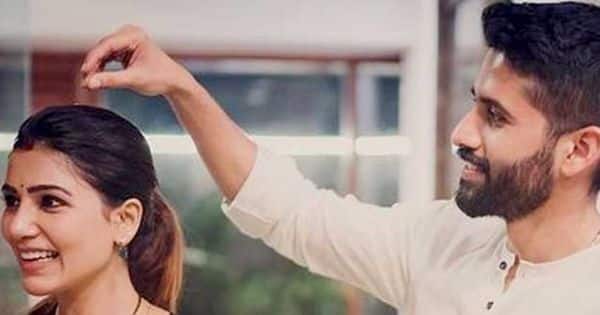 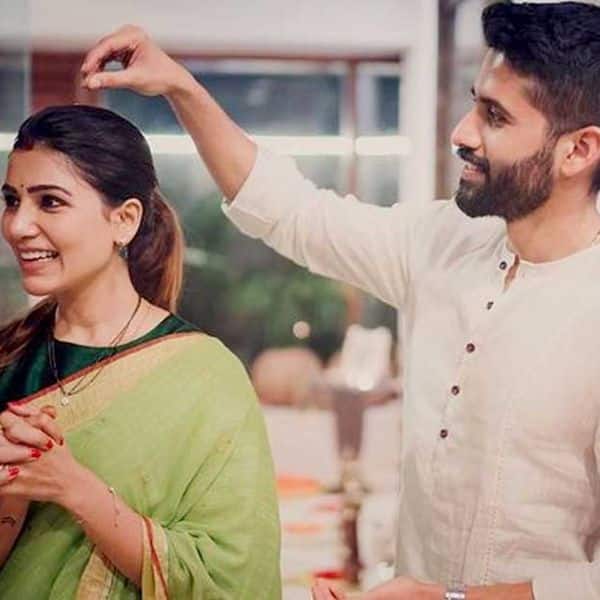 We all know that one of the most loved couples in Tollywood, or the entire film industry for that matter, Samantha Ruth Prabhu and Naga Chaitanya, have officially split, and there has been a lot of hearsay about the myriad reasons behind trouble setting foot in and eventually destroying their paradise. While Naga Chaitanya has maintained a stoical silence about their split, Samantha Ruth Prabhu has passed a few subtle remarks on it in a couple of erstwhile interviews, which the former’s fans have interpreted quite negatively, and have been waiting for Chay to respond. Well, their wish has finally been granted. Also Read – Happy Birthday Rana Daggubati: Miheeka Bajaj’s mom has the sweetest wish for the Baahubali hunk; Samantha Ruth Prabhu sends birthday love to the ‘mightiest’ — view posts

A video is currently doing the rounds on social media, which Naga Chaitanya fans are sharing to seventh heaven. So, what’s this video about? Well, in the clip, Chay can be seen replying to a question during an interview about his choice of roles, where he says, “I am game for all kinds of roles. However, those roles should not affect my family and our reputation. I will not accept roles that would embarrass my family members.” Also Read – Pushpa song Oo Antava: Samantha Ruth Prabhu gets in trouble for her item song in Allu Arjun’s film; here are all the details

Now, we don’t know about you, but it certainly looks like Naga Chaitanya is taking a sly dig at Samantha Ruth Prabhu while also hinting at the reason behind their split as it’s long been speculated that along with other irreconcilable differences, the latter’s choice of roles as the Akkineni daughter-in-law were perhaps affecting her relationship with both her ex-husband and former in-laws. Also Read – Pushpa song Oo Antava teaser OUT: Samantha Ruth Prabhu burns the screen with her bold sensuous avatar along with Allu Arjun – watch video

In fact, did you you know that there was time in their marriage, when things were so rosy that Samantha Ruth Prabhu (then Samantha Akiineni before she changer her surname back to what it was prior to marriage) was planning to have a baby with Naga Chaitanya. The couple wasn’t only planning a child, but Samantha had also spoken about making said child her numero uno priority, which would’ve meant putting her career on the backburner for some time. It’s sad to see the drastic turn of events in their relationship.