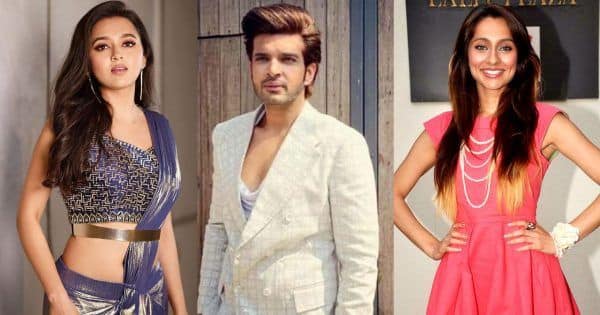 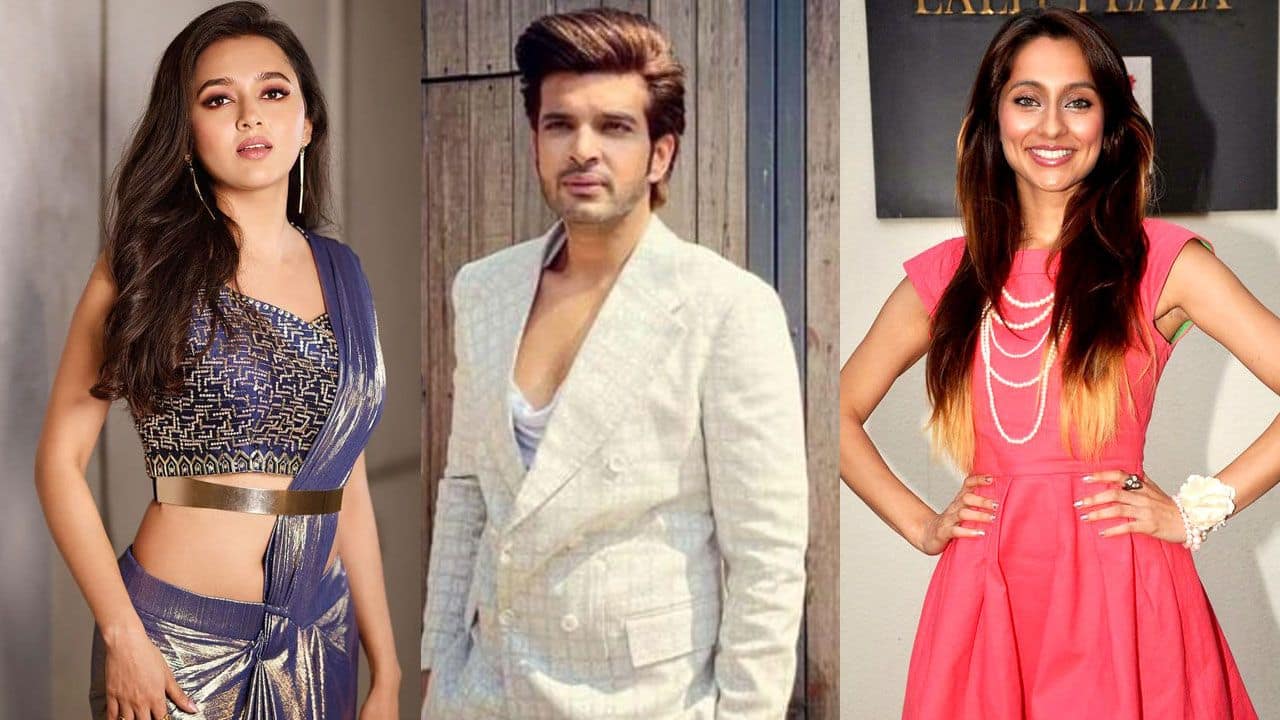 Bigg Boss 15 is ruling mainly due to #TejRan. In an insipid season, the only sparks have come from the chemistry of Tejasswi Prakash and Karan Kundrra. The two fell in love inside the house much to the surprise of everyone. Both of them had said that they had no plans of this sort, but then love is a many splendoured thing. Tejasswi Prakash and Karan Kundrra also have one of the strongest fan bases on the show. There has been a lot of talk about how Anusha Dandekar was approached to add more masala on the show. As we know, Karan Kundrra and Anusha Dandekar had been together for close to five years. But she has denied being approached and doing the show on many occasions. Now, some fans have shared some screenshots where Anusha Dandekar seems to be liking disparaging content on TejRan. Take a look… Also Read – Bigg Boss 15: Shilpa Shetty urges paps to vote for sister Shamita Shetty at airport, ‘Jeetni Chahiye’ — watch video

Well, the truth is that these comments have been edited. Anusha Dandekar gave these responses to other questions and they have been joined here. Fans were quick to trash the person who did the same… Also Read – Bigg Boss 15: After extending a helping hand, Pratik Sehajpal taunts Devoleena Bhattacharjee; latter breaks down

Such tactics from fans are not new. After Bigg Boss 13, fan wars have become very ugly. Anusha Dandekar and Karan Kundrra split almost two years back. The anchor said that he had been cheating on her. On his part, Karan Kundrra has not spoken on what went wrong! Also Read – Bigg Boss 15: Here’s why fans feel that Devoleena Bhattacharjee is ruling the show — read tweets