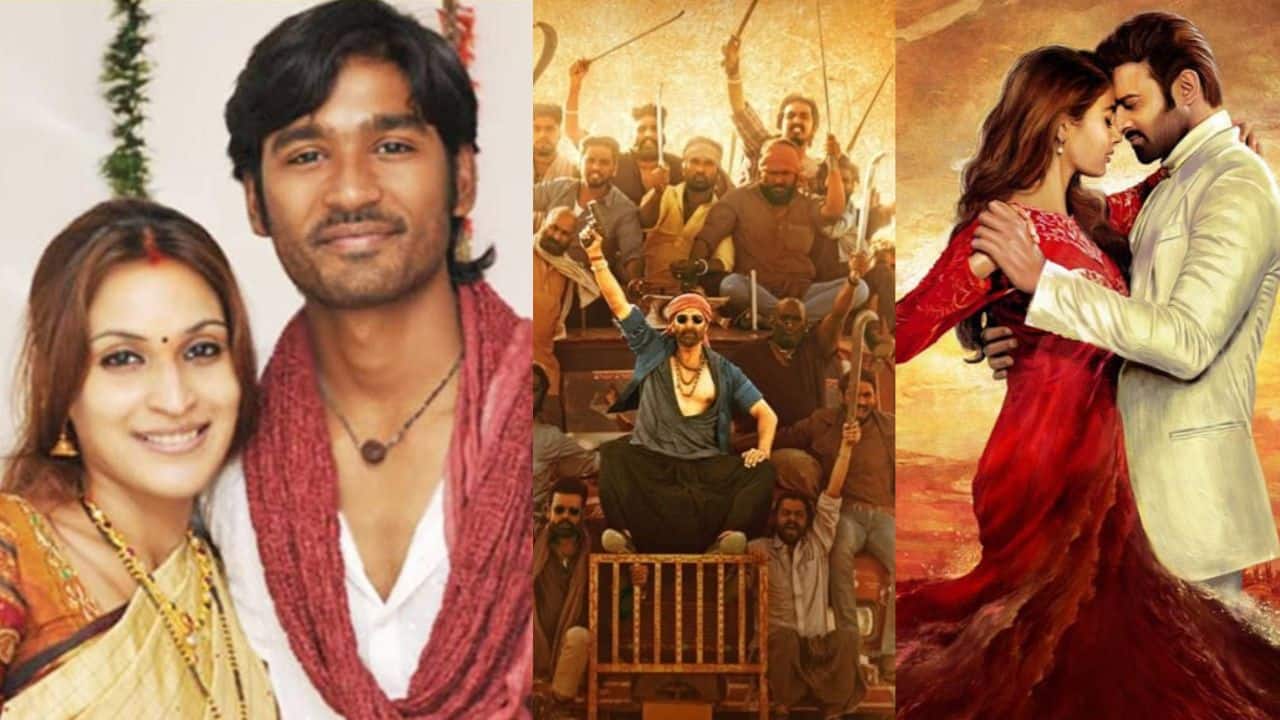 From Dhanush-Aishwaryaa Rajinikanth’s divorce severely disturbing the former’s brother and Radhe Shyam clashing with Bachchan Pandey to Rajinikanth’s throwback video waxing lyrical on his son-in-law, the top ten highest-grossing telugu movies at the US box office and actors who’ve dubbed for South stars’ pan-India films; it’s time to take a look back at all that went down today in the South film industries today. Here’s all what grabbed headlines to make it to the trending south news today… Ergo, it’s time to make a note of the biggest newsmakers of the South who’ve made it to the trending south news today. Also Read – Nagarjuna describes Alia Bhatt as a ‘patakha’, Prabhas a ‘warrior’; reveals he was skeptical about his Brahmastra cameo

So, without further ado, here are the entertainment newsmakers of 19th January 2021:

It’s being said that Selvaraghavan has been deeply disturbed and under a lot of stress due to Dhanush’s divorce from Aishwaryaa Rajinikanth, and keeping the secret all this while may have even affected his mental health. Also Read – Trending OTT News Today: Pratik Gandhi-Fatima Sana Shaikh to star in desi Modern Love, Lord of the Rings web series title revealed and more

Postponements are inevitably followed by clashes as a source informs us that Prabhas and Pooja Hegde starrer Radhe Shyam is set for a huge box office clash with Akshay Kumar’s Bachchan Pandey, while Ranbir Kapoor’s Shamshera might bow out to avoid a 3-way clash.

A throwback video has surfaced in the aftermath of Dhanush and Aishwaryaa’s split, where Rajinikanth can be seen waxing lyrical on his son-in-law at an event for his movie, Kaala.

Prabhas has three entries among the top ten highest grossing Telugu movies at the US box office, closely followed by Allu Arjun and Mahesh Babu with two each, while Ram Charan, Chiranjeevi and Keerthy Suresh round it off with one entry each.

As South movies become increasingly popular throughout the country, an enhanced need for good quality artistes like Shreyas Talpade and Sharad Kelkar to dub the voices of big South stars like Allu Arjun and Prabhas has risen.