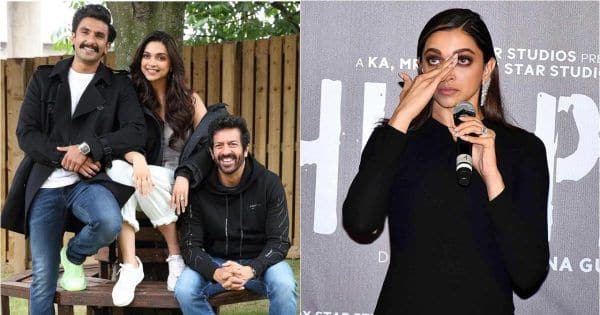 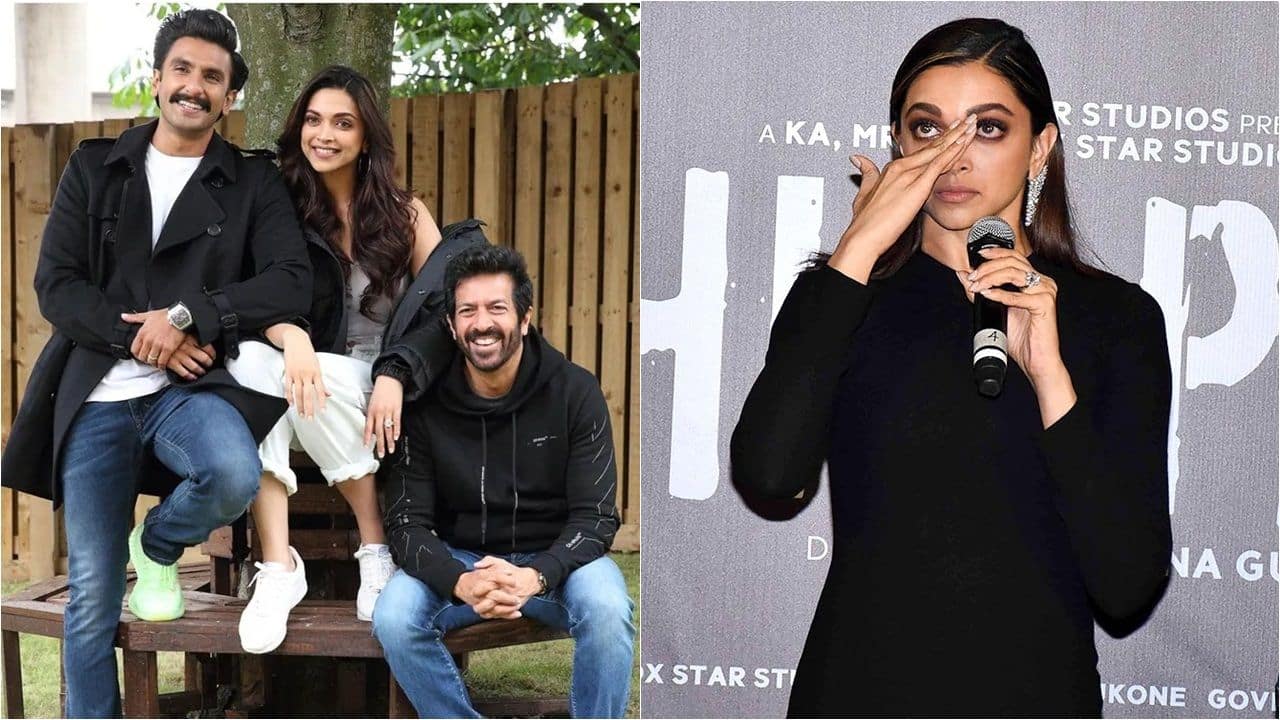 Ranveer Singh and Deepika Padukone are currently gearing up for the release of their much-awaited sports epic ’83. While the stars have been on a promotional spree, director Kabir Khan revealed that Deepika was choking up and unable to speak when she watched the film for the first time. Also Read – Year Ender 2021: Vicky Kaushal, Kartik Aaryan, Kriti Sanon and more, a look at Breakthrough actors of the year

In his recent interview to Bollywood Bubble, Kabir revealed that Deepika called him up and there was a long silence on the call. At first, he thought that Deepika might have dialled him by mistake but later he was overwhelmed to see her emotional reaction. “I thought she has dialed me by mistake because I was saying ‘Deepika, Hello’, and there was silence. She was not being able to speak, she was choking up,” he said. Also Read – Trending South News Today: Pushpa actor Allu Arjun turns emotional due to his son, Samantha Ruth Prabhu and Taapsee Pannu to work together and more

“She said ‘I’m so sorry, so sorry, I’m just too overwhelmed, I’m not being able to speak’ and I said, ‘Deepika, you don’t need to say anything more. What you’ve said in this one line and the way you said it, I know exactly the way you felt about the film’,” he added. Also Read – Pushpa superstar Allu Arjun shares a beautiful, heartfelt message for Ranveer Singh and team 83 – here’s what he said

In 83, Ranveer plays the role of the legendary Indian cricket team captain Kapil Dev, who led the underdog unit to the coveted World Cup glory in 1983 as they beat the mighty West Indies team in the finals at Lord’s cricket ground. Deepika has been cast in the role of Romi Dev, Kapil’s wife.

The movie had its screening at the recently-concluded Red Sea International Film Festival, post which the film’s team reached Dubai where they saw the trailer lighting up the world’s tallest building. Ranveer shared the video on his Instagram as he wrote in the caption, “The champions on the tallest building of the world! @burjkhalifa 83 RELEASING IN CINEMAS ON 24TH DEC, 2021, in Hindi, Tamil, Telugu, Kannada and Malayalam. Also in 3D. #ThisIs83.”

While Ranveer rocked glitz with his blingy dress, Deepika went retro with her sartorial choice. The moment of pride left the team emotional and filled their hearts with love. Deepika was even seen shedding a tear as she was overwhelmed watching the trailer unfold on the iconic building.