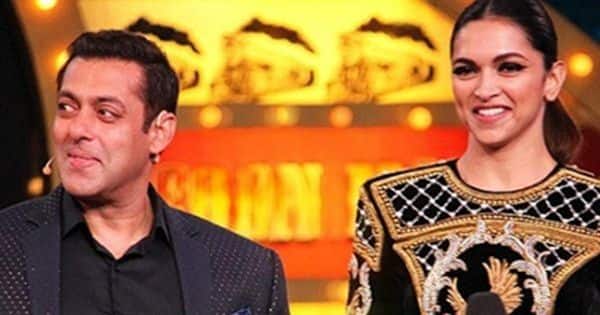 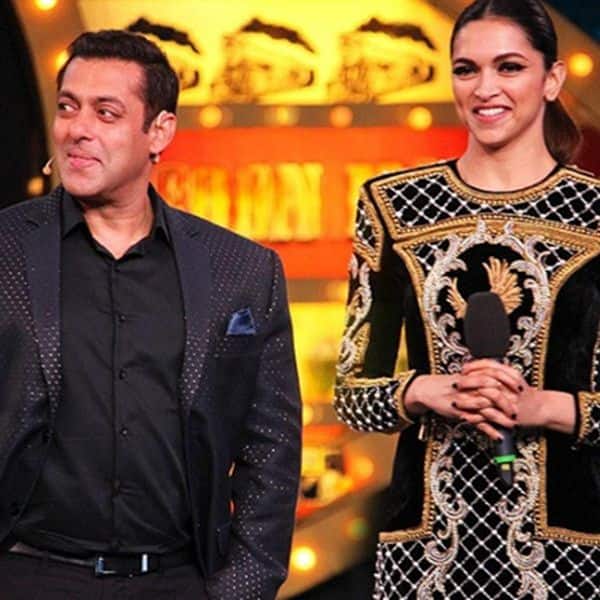 Among a few Bollywood actresses, Deepika Padukone happens to be one actress who has never worked with Salman Khan in her acting career. She made her debut opposite Shah Rukh Khan in Farah Khan’s Om Shanti Om and since then, there was no turning back. She has worked with some of the biggest names in the industry such as Amitabh Bachchan, Irrfan Khan among others. In fact, Salman was the first one from the industry to offer Deepika a film but she refused it. She has now revealed the real reason why she couldn’t make her big Bollywood debut in a Salman Khan film. Also Read – Gehraiyaan actress Deepika Padukone oozes oomph in the latest magazine photoshoot

“We’ve always had this beautiful relationship and I’ll always be grateful to him because he was of the first people to offer me a film. It was just a tragedy that I was not ready for it. I had just started modelling and somebody I had worked with mentioned my work to him or he saw it. I was not ready for films. I didn’t want to be an actor and then literally two years later, Om Shanti Om happened. He saw potential in me when even I did not know I had it,” Deepika told Bollywood Hungama while replying to a fan question about teaming up with Salman in a film. Also Read – Pathan: Shah Rukh Khan’s action avatar in new commercial shows glimpse of stunt sequence from movie – view excited tweets from fans

In 2020, Salman had opened up about why he and Deepika have never come together for a project. He had said that there was never even a possibility because no one has come forward to cast him with her. “Deepika is a big star, so it has to be worth her while to do a film with me. Right now, there is nothing,” he had told DNA in an interview. There have been several rumours in the past about Deepika and Salman being paired opposite each other but the reports never turned out to be true. Also Read – Shah Rukh Khan to begin shooting for Rajkummar Hirani’s next from April; here’s what we know

On the work front, Deepika who was recently seen in Shakun Batra’s Gehraiyaan, has Fighter opposite Hrithik Roshan, Pathan alongside Shah Rukh Khan and John Abhrama, Project-K with Prabhas and a few other films. Salman is currently busy shooting for Tiger 3 with Katrina Kaif.