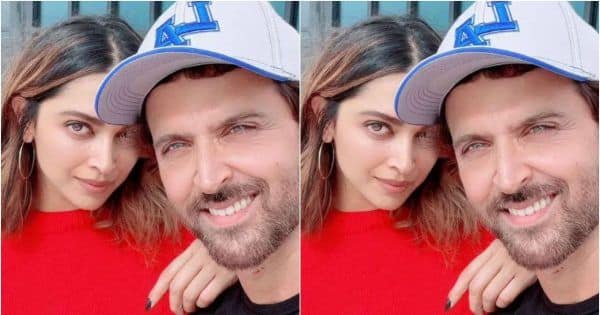 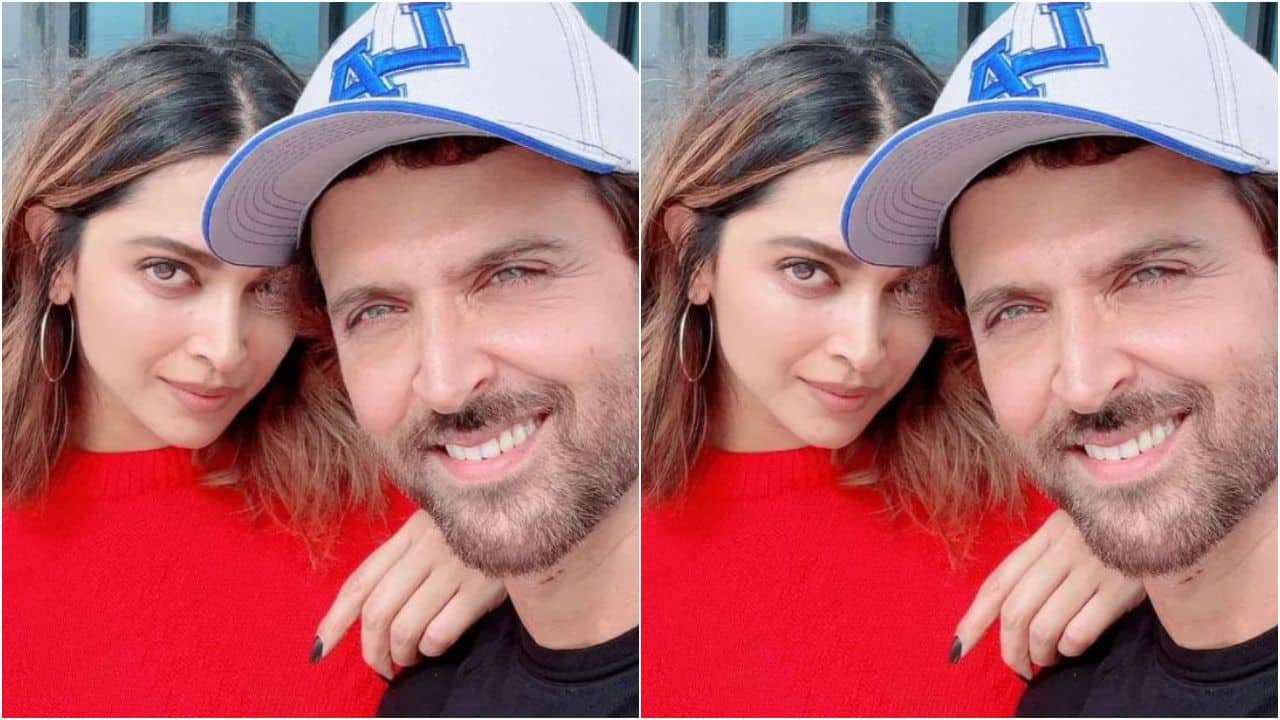 Deepika Padukone has many interesting films lined up and one of them is Siddharth Anand’s fighter. For the first time, the audience will get to watch Deepika and Hrithik Roshan on the big screen together, and fans of the actors are super excited to watch their favourite stars as a jodi. The movie, which is said to be the first Indian aerial action film, was announced last year. Recently, in an interview, the actress opened up about finally working with Hrithik. Also Read – Deepika Padukone shows off her enviable curves in a risque red bodycon dress; fans says ‘Hayyeeeee garmiii’ – view pics

While talking to Bollywood Hungama, when she was asked about her chemistry with Hrithik, Deepika smiled and questioned, “Have you seen us?” Further, she stated, “I have always wanted to work with him, I feel like, you know sometimes it’s not just about wanting to work with someone, I just feel like there are so many things, it has to be the right script, it has to be the right director, it has to be the right time in your life. There are so many things that decide, so yeah, I guess it’s the right time for us to come together.” Also Read – 10 films REJECTED by Aishwarya Rai Bachchan that became high points in Deepika Padukone, Vidya Balan and more actresses’ filmography

When Fighter was announced last year, it was supposed to release on 30th September 2022. However, now, Hrithik starrer Vikram Vedha is all set to release on the same day, and reportedly Fighter has been postponed to 2023. Also Read – From Alia Bhatt to Deepika Padukone, 5 celebs who dumped their ex after becoming famous

Meanwhile, Deepika is currently busy with the shooting of Pathan which is also being helmed by Siddharth Anand. Apart from Pathan and Fighter, the actress will be seen in films like Gehraiyaan, Project K, and The Intern remake.

Directed by Shakun Batra, Gehraiyaan also stars Siddhant Chaturvedi, Ananya Panday, and Dhairya Karwa. The movie was earlier slated to hit the big screens this year, but the makers decided on a direct-to-digital release on Amazon Prime Video. It will premiere on the OTT platform on 11th February 2022.