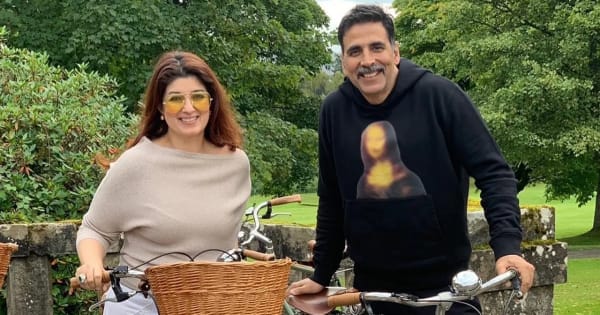 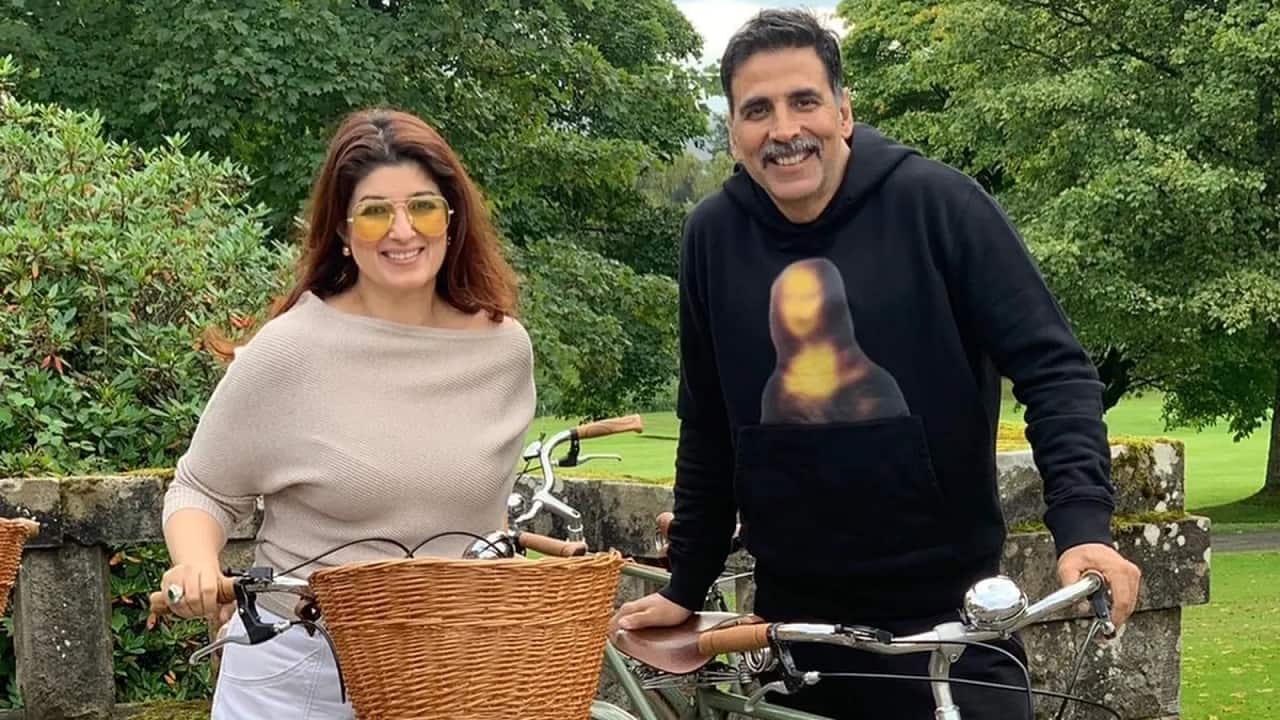 Akshay Kumar and Twinkle Khanna are one of the most hilarious and admirable couple in tinsel town. They are no less like Tom and Jerry and that’s my favourite cartoon characters. Today the couple has completed 21 years together- oh boy, that’s more than a decade and it makes us wonder how their chemistry is still so fresh and intact even now. They have indeed grown stronger together. Twinkle Khanna wished her hubby a very happy wedding anniversary and one can’t expect normalcy from Mrs. Funny Bones. She took to her Instagram and shared a picture of her along with hubby Khiladi Kumar and wrote, ” On our 21st anniversary, we have a chat. Me: You know, we are so different that if we met at a party today, I don’t know if I would even talk to you. Him: I would definitely talk to you. Me: Why am I not surprised. So like what? You would ask me out? Him: No, I would say, ‘Bhabhi ji, how is Bhai Sahab, kids fine? Ok Namaste.’ #21yearsoflaughter”. Aren’t, they bang on together! Their relationship is something that makes you desire to have one! Also Read – Raveena Tandon WARNED Farah Khan to not spoil her ‘Tip Tip Barsa’ song – here’s what she said

Akshay and Twinkle love story is no filmy. The IT couple had made an appearance on Koffee With Karan where Twinkle revealed how AK convinced her to get married. Twinkle was an aspiring actress an he indeed worked hard to make her filmy career but failed misberably happy and that was a win win situation for Akshay. Twinkle recalled how it was Akshay who predicted her last film Mela would be a flop and she has to marry him, while she fought with with that it will be a box office hit as it was her and Aamir Khan film. And rest is history! Also Read – Akshay Kumar shares adorable video feeding cows with daughter Nitara from Ranthambore National Park and it has a Sooryavanshi connect