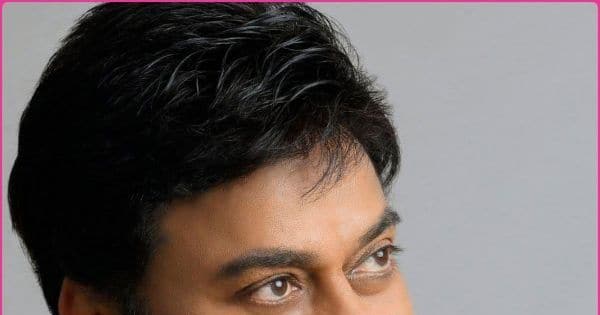 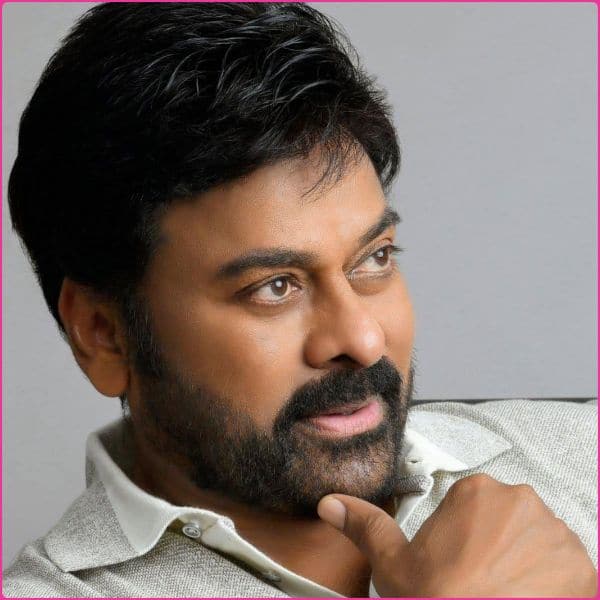 Telugu megastar Chiranjeevi is known for his social causes. He took to Twitter to laud the efforts of the Indian doctor who refused to leave Ukraine without his pet jaguar and panther. As India evacuates its citizens from the war-torn cities of Ukraine like Kiev, Odessa, Sumy, Kharkiv, we have seen many instances where the people refused to fly without their pets. The stories have warmed hearts of people as pets are also part of the family. The doctor’s name is Girikumar Patil. He went to Ukraine to study medicine in 2007. He has two pets, one of them is a 20-month-old jaguar while the panther is six-months old. He said that his love for animals was inspired by megastar Chiranjeevi. Also Read – Jr NTR-Ram Charan’s RRR, Prabhas-Pooja Hegde’s Radhe Shyam, Akshay Kumar’s Bachchhan Paandey and more; which March release are you excited for? [Vote Now]

In a note, Chiranjeevi wrote, “Dear Dr. Giri Kumar Patil,
I am delighted and touched to learn that you love for Jaguars and Panthers was inspired by me. It is truly heartening that you are not willing to leave them behind during this unfortunate war time and are choosing to stay back in Ukraine for the sake of care giving to your pet Panther and Jaguar. You compassion and love for these wonderful creatures is highly admirable. I pray for your safety during this challenging period and wish the war ends soon and normalcy is restored at the earliest. Meanwhile please stay safe and look after your pets. God Bless! Chiranjeevi.” Also Read – Before RRR, here are 5 Ram Charan films that you should watch on OTT

“I called Embassy but didn’t get a proper response. My place is surrounded by Russians but I’m trying my best. I treat them like my kids,” he says pic.twitter.com/Ou5bT4bsN3

Dr Giri Kumar Patil is from Tanuku in Andhra Pradesh’s West Godavari District. He bought the animals from the Kyiv zoo around 20 months back. He lives in the small-town of Severodonetsk in the eastern Ukrainian region of Donbas. Earlier, he was living in Luhansk. The conflict between the two nations has stirred an international debate. The actor will be seen soon in Acharya with son Ram Charan. Also Read – Chiranjeevi’s niece Niharika Konidela DELETES Instagram account due to trolling? Here’s what we know